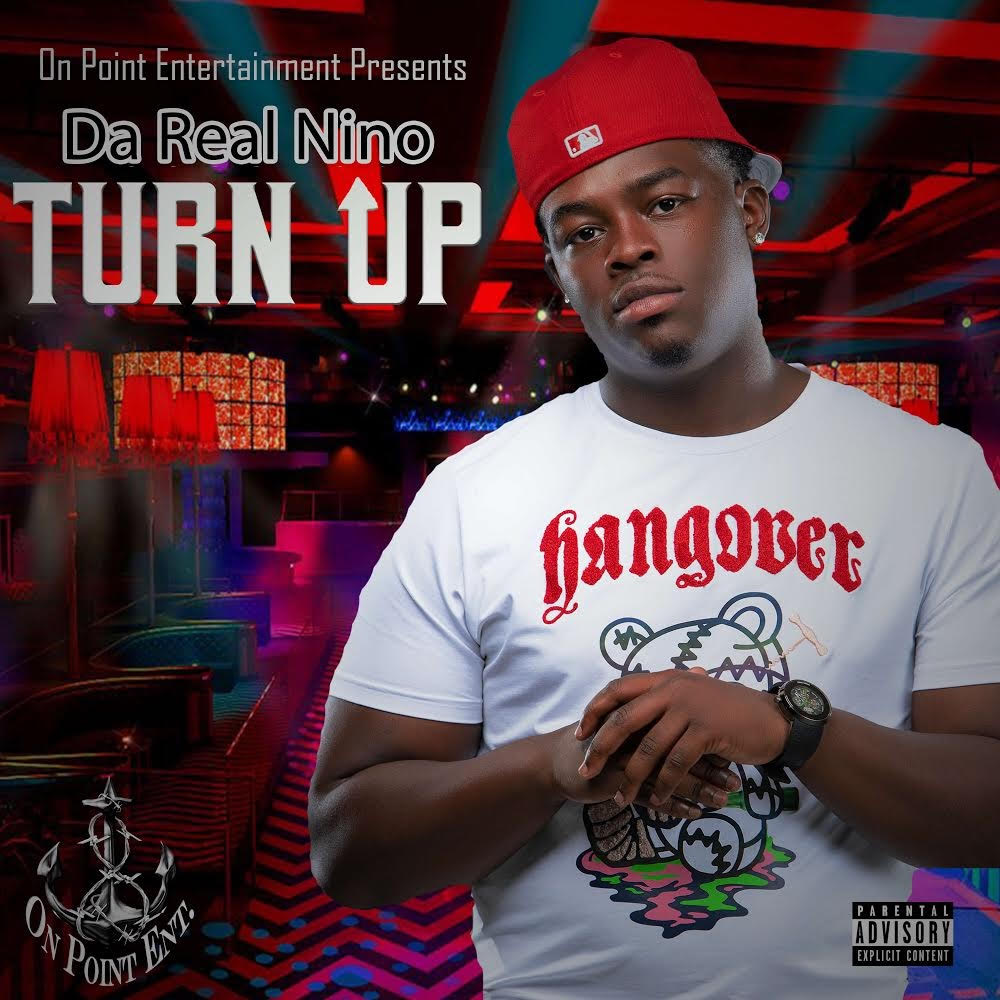 Rising hip hop star Tre’Von “Da Real Nino” Taylor believes that it’s okay to have more than one dream. While attending high school in Mobile, AL, the scholar-athlete had his eyes on the prize of someday playing for the NFL. However, upon realizing that like his parents, he too has both
an aptitude for and an interest in music, he has now put that goal front and center. With a newly released single, the On Point Entertainment artist is now well on his way to success.

Hollywood Digest: What makes your music and flow unique?
Da Real Nino: “I use my lyrics to tell stories in an entertaining, yet impactful way that people can relate to. I also change up my delivery on each record. Not to mention, my beat selection is crazy!”

Hollywood Digest: Rap has long been characterized by East Coast vs. West Coast styles, but you hail from the South. Where does your sound fall on the spectrum?
Da Real Nino: “Somewhere in between the South and the Midwest.”

Hollywood Digest: What are your goals as an artist?
Da Real Nino: “I want to use music as a tool to inspire people to believe in their abilities. Most people never chase their dreams. I did and look where it’s taking me. You’ve gotta take them risks, even if you’ve gotta do it on your own.”

Hollywood Digest: Tell us about your newly released single?
Da Real Nino: “It’s called ‘Turn Up’ and it’s an energetic, party track. It’s played a lot in Atlanta’s clubs, and it peaked at number 15 on the Digital Radio Tracker Top 150 List of Independent Artists. Find it now on Apple Music.”

Hollywood Digest: What can we expect next from you?
Da Real Nino: “I’ve used the downtime created by the 2020 pandemic to write and record new songs. Several of them will be featured on my debut EP, which I hope to release by the end of the year. Also, keep an eye out for the official video for “Turn Up,” which we just completed shooting.

Hollywood Digest: The rap world is all about collaboration right now. Who amongst today’s A-listers would you most want to create with?
Da Real Nino: “There are a lot of people, but at the top of my wish list would be Moneybagg Yo, Future, G Herbo, and Lil Wayne.”

Hollywood Digest: Did anyone else inspire you to pursue a career in music?
Da Real Nino: “I really grew up around music, with my mother being an artist and owning her own record label, On Point Entertainment. At first I never really thought about rapping. I was playing sports while growing up, and I played football while in college. But I always used to freestyle at school. I was around 18 or 19 when my dawg, Bgailez, told me to get into the studio. I haven’t stopped yet.”

Hollywood Digest: How do you spend your free time? Do you have other interests?
Da Real Nino: “Watching football highlights. Sometimes, I hop on the Xbox or hit the road. I just like being on the Interstate.”