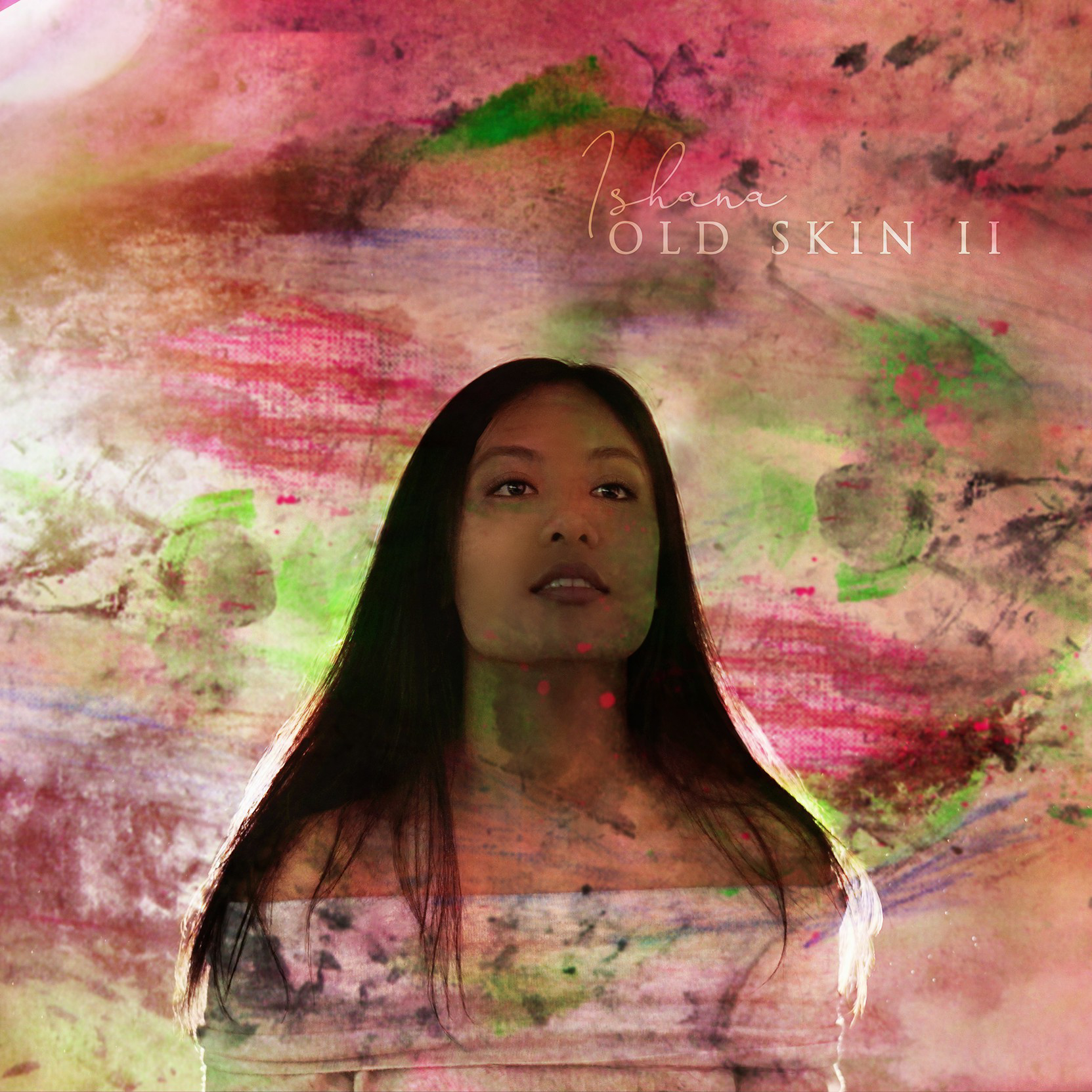 My music is a mix of pop and acoustic, electronic, hip-hop, alternative/rock, country… It really depends on the song. It has been classified as folk in the past, because I would perform live, just me and my guitar. But once the songs get produced, they can become anything, usually a pop-“hyphen”-something else. So for a short answer, I would say pop! For a long answer, I would say it is a mix of many things!

I want fans to take away positive messages. I dive into some darker emotions through my music. So I want them to know that it’s okay to go through all sorts of emotions. We’re all human and need to have compassion for ourselves, though that is a learning process. I’m kinda showing my own process via the songs and I hope that gives them something to relate to. I want to give them permission to feel whatever they need to feel. But somehow, the songs manage to come out with a bubbly, happy, or hopeful energy to them- I want to offer hope and understanding and fun too! Joy!  And I want to offer them a unique sound experience. New colors and textures and tones to feel. To soothe them with my voice and vibes (because apparently, my music does that to some people too!). To crack open people’s hearts. To give them something new and interesting to experience. To help them reach and explore new places within them. And love. (From a deep place within me!)

Locally, in Montreal, I’ve gotten the impression that there is a lot of jazz and r&b influences. I’ve done a lot of local open mics and mingled with the local musicians and I feel like that is the dominating musical vibe, though there is room for folk and 90s grunge and even oldies’ and reggae type vibes. I’ve seen pockets of metal and punk too. I haven’t seen much pop. I’m not sure if that is just a personal impression- if there are pockets of pop artists in the area that I’ve yet to meet. But pop seems more scarce in the local music scene here. I’ve definitely felt bold when going to a punk dive bar to sing pop songs, to downtown bars to do the same where folkie blues and indie reigns, and to folkie-jazz cafes.

The best concert I have been to was the Lights Skin & Earth Acoustic show in London, Ontario. I was going through a rough time and on my way to Toronto for a weekend seminar on emotional healing, a topic that I think is very important. The Lights concert was just before the weekend and I had never been to London, Ontario, so I thought I would check it out. I also rarely go to concerts, but being such a big fan of her music, I thought it would be nice to go. Feeling very out of myself, I entered the concert room and immediately felt soothed. The pre-show playlist was playing softly and the ambiance was just so nice. When she and her band came to play, I just felt very relieved, soothed, and brought back to the present moment to enjoy some of my favorite songs played live in an intimate setting. It was exactly what I needed at that moment.

My favorite thing about performing live is making people cry. That’s funny to say, but it’s true! When people cry when hearing my song, voice, or words, I feel like my music has truly served its’ purpose in the highest way possible. Because I know then that people have been touched and transformed by it, and that it has helped or healed them in some way. That is the best thing about performing live. I also love the feeling of filling up a room or space with my voice, amplified in a microphone. That is super cool (for a lack of a better word)! Making people laugh with my songs, bop their head, or listen attentively to the words because there’s something in it that they haven’t heard before… seeing people’s positive reactions and appreciation…that is awesome too! But making people cry is the ultimate gift of performing live.

Is there a song on your latest CD release that stands out as your personal favorite & why?

I like “Cold Lake” because it represents the message that seems to be recurring in most of my music, which is to dive into the more obscure parts of yourself (as if in a cold lake) to emerge on the other side and to go after your dreams. Not letting your fears drown you, but willingly diving into them to process them for good (even though it seems scary and cold and uncomfortable and un-ending.) “All the things I’ve come to fear just go away, in the cold lake.” So it’s saying that when you dive into the scary things, they become not so scary anymore. And then you get to decide, “Now where do I wanna go? Above the highlands?” – You have that freedom after you process the fear. I’m also proud of it, sonically and lyrically. I think it is boppy and fun, yet moody, and sounds kinda unique in today’s pop music landscape. So I am proud of it!

Over the last year, I’ve been working on producing my latest release, “Old Skin II”. The songs have been written for a long time, but I’ve been learning how to produce them with better quality than any previous releases during this time. I’m really proud of this one! I’ve learned to produce and mix more confidently. I’ve learned how to work with others, but also to trust my own musical instincts more and to take the lead when developing a song production with others. It’s also about finding that balance though, which I am learning too. I’m so used to working alone, and when working with others, I used to take others’ words and opinions over mine. But I realize now that mine are just as good. I trust my abilities a lot more. I always knew they were there, but confidence is helping them blossom now.

Probably Taylor Swift! Anyone who knows me from local cafes and bar stages knows that I have been a super fan. I would play entire mini-sets covering her songs! She seems like a well-rounded artist who has many qualities that I admire, as a person and as an artist in the music industry. I’ve already learned so much from her just by watching her interviews over the years. I’ve also developed an intense admiration for cats over the past year (which she partially opened me up to), so we could probably gush over cats for a long time.

Next is “Old Skin III” and eventually the “Old Skin” trilogy’s counterpart. There are many music videos that I would love to make. I have ideas for most songs, and am starting to bring them to life with the help of some very talented peers. I am soooo excited to share these ideas with people! I also want to learn to dance for one of those ideas and collaborate with artists of different fields. I also want to help the environment somehow via my music. It’s always been in my career vision to do so. So we’ll see how that pans out! But I am mostly following my heart one step at a time, keeping these ideas in mind, and trying to breathe as I move forward. I would like to reach more people because I feel like I have lots to offer (I want to make more people cry (in the best way possible!) and feel), and I want to share the ideas in my mind with the world around me!