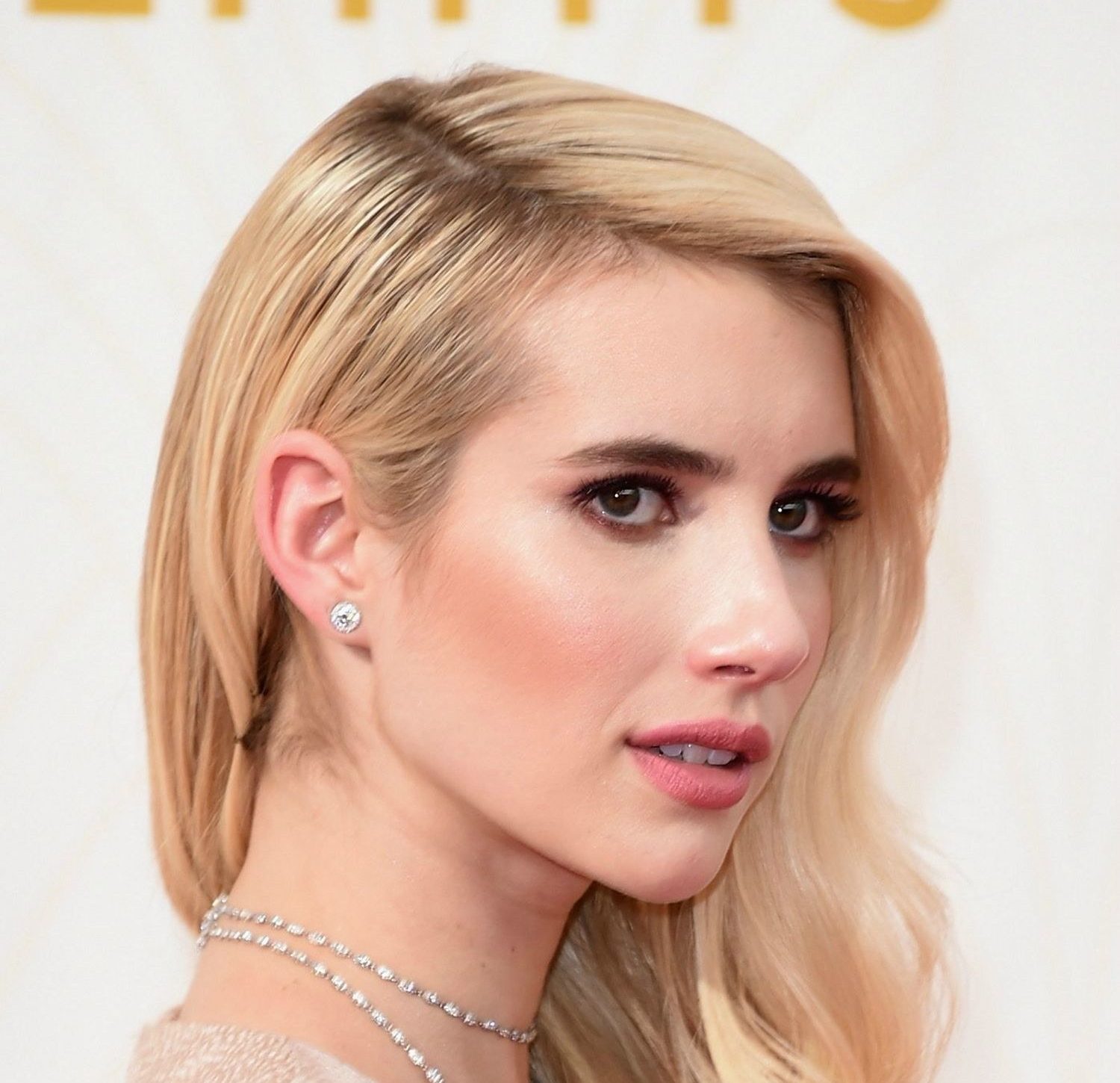 Emma Roberts is obsessed with her American Horror Story co-star Stevie Nicks but she’s yet to make it to one of her concerts.

Fleetwood Mac rocker Stevie is often on the roads with her bandmates, and also tours extensively as a solo artist.

And while Emma is a massive fan, she still needs to get to one of the Landslide singer’s shows.

“I’m obsessed with her, and I sometimes can’t function around her,” Emma admitted to Collider. “I have a half moon tattoo, for a couple reasons, but one of them is Steve Nicks. She’s definitely someone that I love to work with. She’s so fun to chat with. She’s Stevie Nicks! She’s so talented, it’s insane. I’ve never seen her in concert, so I’m definitely gonna try to go this year. I’ve been wanting to go so badly, and I’m always working. This year, I’ve already put it on the calendar.”

Fleetwood Mac is in the middle of their North American trek, and will next be stopping off in Saint Paul, Minnesota.

While Emma didn’t specify what venue she’ll be attending, she did reiterate that a Steve Nicks concert was at the top of her to do list.