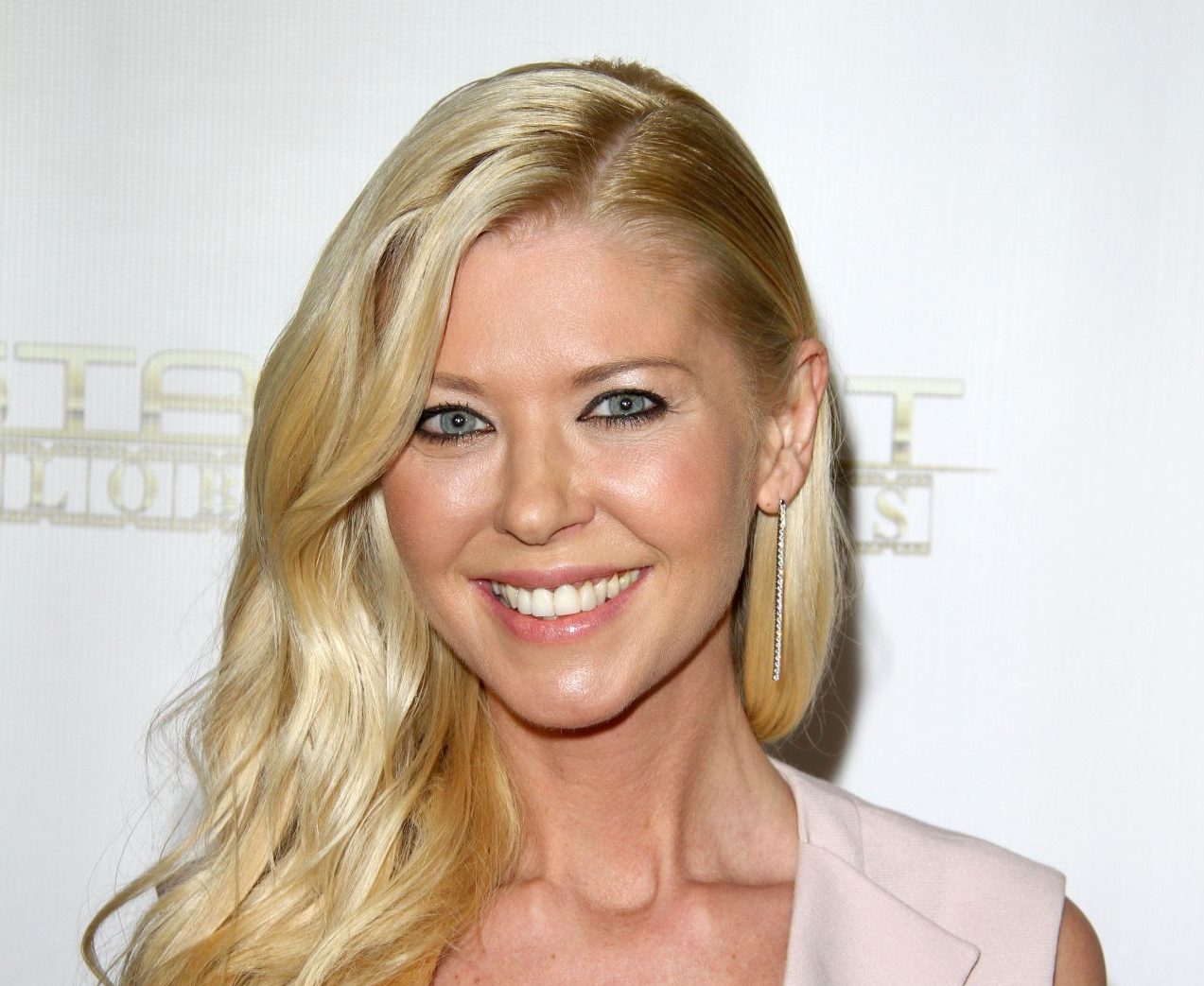 Tara Reid is hopeful that a fifth American Pie movie will begin shooting later this year (2018).

The actress played Vicky Lathum in the first two films of the franchise and returned to shoot the most recent installment, American Reunion, in 2012.

Plans for a new addition to the series were first announced the same year, after The Hollywood Reporter reported that Universal executives had secured American Reunion directors, Jon Hurwitz and Hayden Schlossberg, to helm the project, with Tara adding in 2015 that there had been “talks” about setting the film in Las Vegas. And having recently caught up with the filmmaking duo, she doesn’t think production is too far away.

“I met the directors recently at the Emmy party and I said, ‘Let’s do the fifth movie, the franchise needs another movie.’ They replied: ‘It will happen! We’re going to make another!'” she explained in an interview with CinePOP. “It will be incredible to come back. American Pie is American Pie. Movies were a part of American culture, it’s a classic. It is known all over the world. I’m very excited. It’s going to be a great year for me, with Sharknado’s (The Last Sharknado: It’s About Time) debut and the possibility of filming yet another American Pie in 2018.”

Though Tara is keen to get the ball rolling, former co-star Seann William Scott – who played Steve Stifler in all four of the American Pie movies – previously said he didn’t believe American Reunion made enough at the domestic box office, approximately $57 million, to warrant another film.

Since the franchise’s last film, Tara has gone on to star in other U.S. comedies such as Last Call and parody flick The Hungover Games, as well as horror movies like Charlie’s Farm and the upcoming Ouija House.

One of the 42-year-old’s most famous features, The Big Lebowski, also celebrated its 20th anniversary this year.