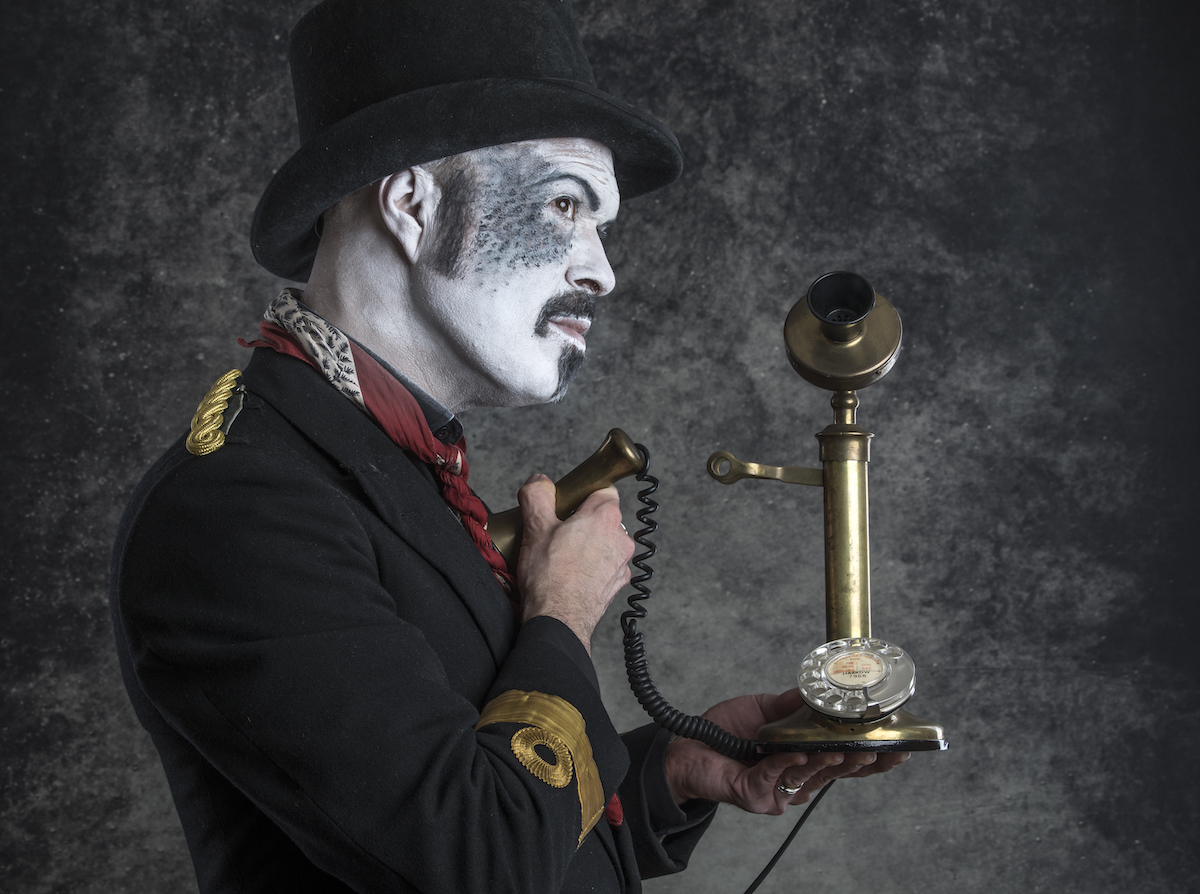 It’s fitting that someone with the name Captain of The Lost Waves would create a trilogy containing “Hidden Gems”, complete with Chapters 1,2, & 3. The British singer, songwriter, and multi-instrumentalist beats to a different drum with his one of a kind creative endeavors.

In the newest anomaly, Hidden Gems Chapter 2, the 13 track fantasy begins with a short prelude called “Isle of Sopholore”, which immediately grabs your attention without question. It’s followed by “Circus of Morality”, which in itself is a curiously catchy name. The Captain is defiantly walking a tight rope of intrigue. Followed by “Uniforms”, a strong message evoked song. “Brain” is a sonically and lyrical masterpiece. “Berlin Between The Wars” is an out of the box tune, and although it talks about Berlin I’m sure it has an inner meaning. This followed by “Drifting”, an up beat song with intense lyrics. The song “January” is a smart song regarding the coldest month of the year and compared to ‘The Monday of the year’, very smartly done. After that is a vaudevillian type folk-ish called, “Mr. Hollywood”, followed by “Hating Hate”, another message driven track. “This Boat”, is a pretty as well as “Earworm”, which is also filled with messages. Another vaudevillian type track callied “Pantomine” follows and then the last tract “Orange Puddle Soup”, a very cool song.

As a matter of fact the entire album is cool! Although it needs to be carefully listened to much more than once, the challenge is well worth it. I’ve noticed that this artist does not think or create like anyone else in the music industry today. It’s refreshing, yet it evokes thought and wonderment. It’s entertaining to listen to, yet it grabs you in a way that makes you want to delve deeper. Perhaps it’s to try and figure out the Captain is saying because it holds the secrets of curing man-kind, or simply to see if the Captain might very well be insane. Whatever the answer to that is it’s certainly worth giving it a chance. Personally I have never heard The Captain before but the curiosity had driven me to listen to Hidden Gems Chapter 1, and definitely behooves me to watch for Chapter 3 when it comes out.

Check out the incredible music video for “Drifting” by Captain of the Lost Waves here:

For more information check out the Captain of the Lost Waves by going to his official website https://www.captainofthelostwaves.com