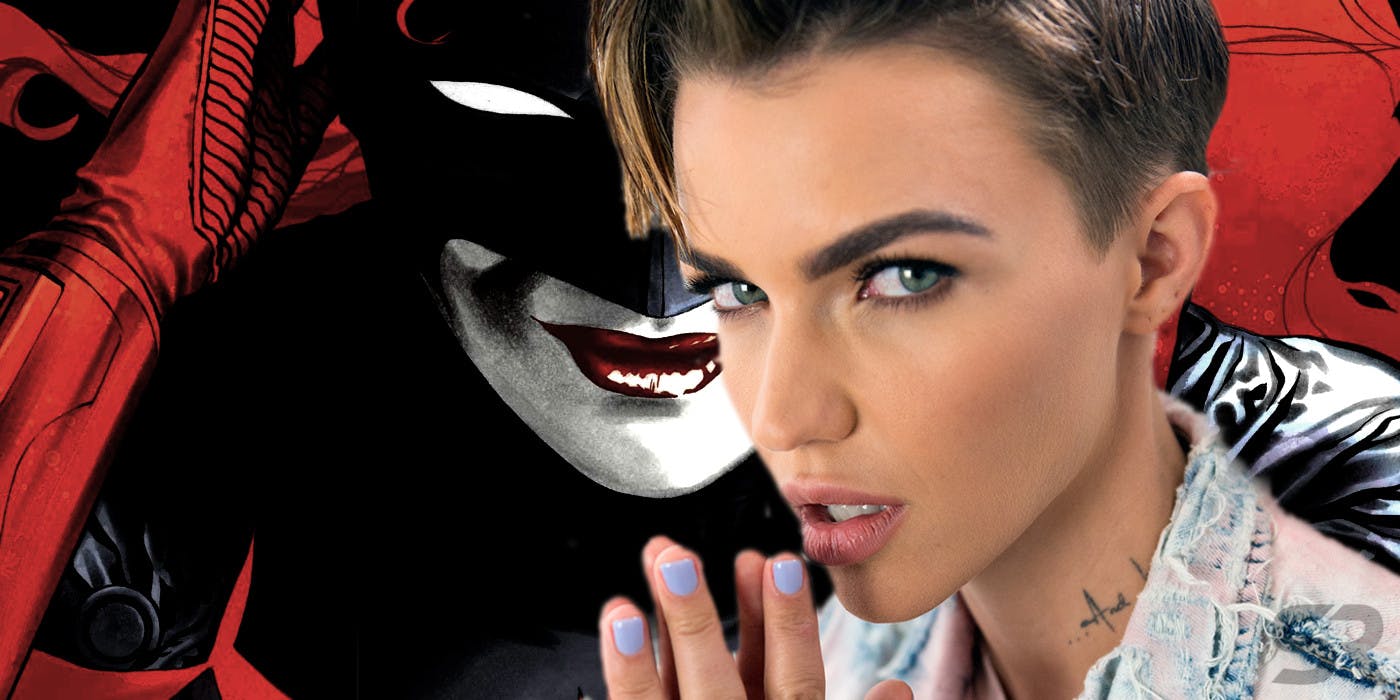 Ruby Rose will be a redhead as Batwoman

Ruby Rose will live up to her name when she appears as Batwoman on TV with eye-catching long red hair.

The Australian actress and DJ will suit up as Kate Kane’s crimefighting alter ego in a costume designed by multiple Oscar winner Coleen Atwood, and bosses at America’s CW network have released the first image of what the superheroine will look like.

Rose’s new character has fiery red hair and dons the signature cowl and cape, which features a red bat symbol and a burned red design.

The Meg, Orange is the New Black star was announced as the new Batwoman in August, and immediately became the target of backlash from comic book fans, who claimed the Aussie wasn’t lesbian or Jewish enough to take on the character.

Rose, who is a lesbian, silenced the complaints on social media, writing: “When women and when minorities join forces we are unstoppable… when we tear each other down it’s much more hurtful than from any group. But hey, I love a challenge I just wish women and the LGBT community supported each other more.

She ended her message by stating: “If you need me, I’ll be on my Bat Phone” and added, “Where on earth did ‘Ruby is not a lesbian therefore she can’t be batwoman’ come from – has to be the funniest most ridiculous thing I’ve ever read. I came out at 12? And have for the past 5 years had to deal with ‘she’s too gay’ how do y’all flip it like that? I didn’t change.”