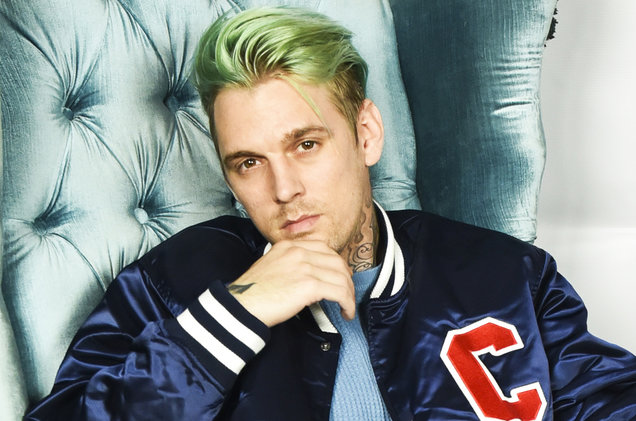 Aaron Carter has claimed he’s “scared” for his life after being targeted by a stalker for the past two years.

The 31-year-old revealed the scary news on his Twitter page on Sunday (2/17/19), adding to concerned followers that he’s informed police about the woman and her alleged actions.

In a series of tweets, Aaron wrote: “You made a big mistake stalking me and keying my car. Police are now getting involved my stalker has taken it too far. And she’s gonna be sued by me. I will reveal her identity too I’m scared for my life.

The I Want Candy star added that while the police are on the case, he is taking matters into his own hands – and is planning to publicly reveal the woman’s identity.

“I WILL BE REVEALING HER IDENTITY,” he tweeted, before adding: “We are gathering all the evidence and her on camera and filing and order of protection. I will be suing her for punitive damages as well as revealing her identity.”

He then shared a link to a story written about the alleged stalker situation, and later tweeted: “Someone who accuses you of jealousy deep down that’s them, not you.”

In what some might consider advantageous timing, Aaron went on to promote his new music, promising his followers that he’d play them one of his new tracks on his Instagram page “in an hour”.