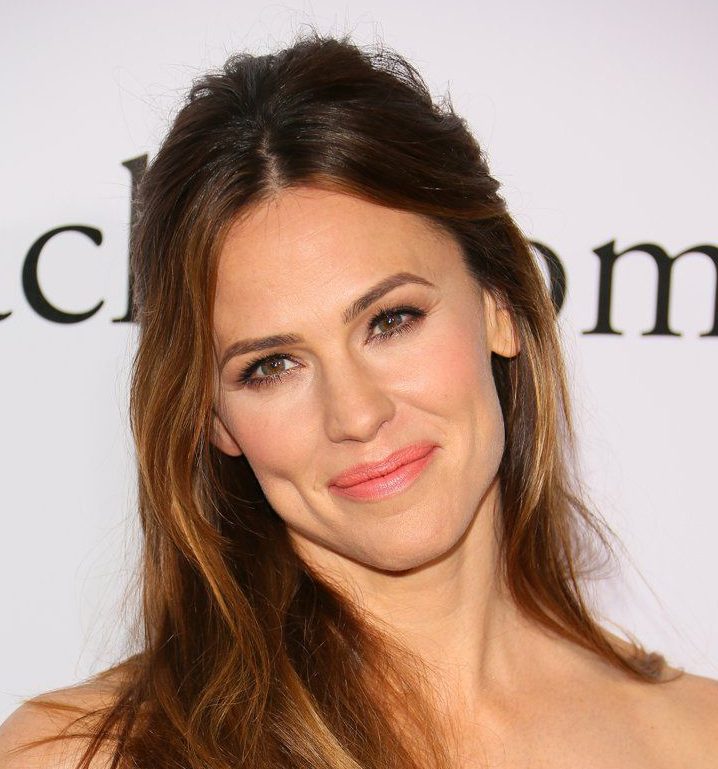 Jennifer Garner has given her stamp of approval to Ariana Grande’s Thank U, Next video.

The 25-year-old singer pays tribute to her favourite romantic comedies in the video, including Mean Girls, Legally Blonde and Jennifer’s 2004 movie, 13 Going On 30.

Dressed in a red top, blue jeans and sporting shoulder-length hair, Ariana impersonates Jennifer’s character Jenna Rink from the heartbreaking scene at the end of the movie, when Jenna watches her childhood sweetheart get married.

“Every now and then something comes along and just brightens your day,” the 46-year-old wrote on Instagram, alongside a clip of Ariana’s video. “@arianagrande you’re adorable. Thank you, pretty girl. #thankunext.”

The God is a Woman hitmaker immediately responded, and wrote: “nooooooooOoOOoOo I’m crying. I watched this movie every night before bed growing up (and I still do sometimes, especially when I’m sad). I adore you! Thank you for all the inspiration and joy you’ve brought to my life I’m screaming bye (sic).”

She later sweetly added: “and by sometimes I literally mean every night still.”

Jennifer also shared a screenshot of Ariana from the video on her Instagram Stories, and wrote: “adorable… @arianagrande looks more like Jenna Rink than I ever did! #thankunext.”

Mark Ruffalo, who played Jenna’s childhood sweetheart in 13 Going on 30, thanked Ariana for the sweet tribute to his movie in her music video.

“Having some Razzles (it’s a candy AND a gum) in your honour, @ArianaGrande!” the actor shared on Twitter.

Reese Witherspoon gushed about Ariana’s take on Legally Blonde’s iconic bend and snap moment, and posted on Twitter: “Can we please talk about @ArianaGrande‘s Bend and Snap?! 10/10 nailed it! #thankunext.”

The singer quickly retweeted the message, and revealed that she had to tweak the move so she wouldn’t be sued.

“Omg (oh my God) we tried to put our own twist on it so legal wouldn’t come for us but THANK U. this is the biggest honour. love u more than words,” Ariana wrote.