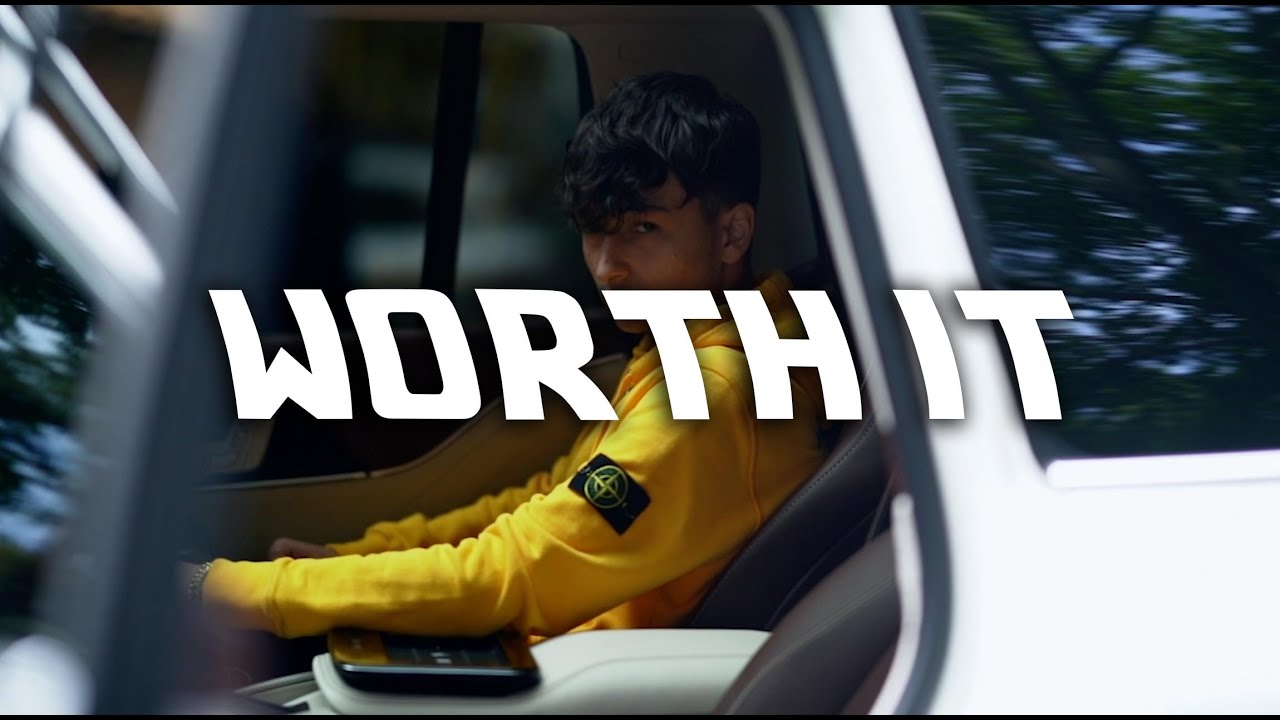 Young Cardi “Worth It”

Due to its brevity, you may almost mistake Young Cardi’s newest single as a teaser for the actual track. At 2 minutes and 23 seconds, “Worth It” is careful not to overstay its welcome. There’s a possibility you have already heard of Young Cardi. Not only is one half of his name instantly recognizable, but his social media numbers are extremely impressive. He isn’t afraid to flaunt his success, but it would seem that a broken or fractured heart is at the core of his latest release.

Hailed as the “first rapper,” to ever come out of Monaco, Young Cardi is an anomaly in a sense. He’s already a European aristocrat, who has decided to make a go as a Hip Hop artist. In some ways, it’s a natural fit, as his background in perfectly in sync with the materialism of some modern Rap. He comes from a family that isn’t just affluent, but also creatively inclined. His grandmother, Laila Iman, was a successful actress in Egypt and other neighboring countries.

“Worth It” is well-produced and performed. It’s a somewhat emotional piece, as Young Cardi raps with a bleeding heart and a distinctive accent. It’s a break-up song at its nucleus, but it could also be a metaphor for his extravagant lifestyle, and its trappings. There’s just enough clarity to keep you engaged, but also enough mystery to keep you coming back for more.

In the video for “Worth It,” we see a 2 minute long snapshot of Young Cardi’s opulent life. He doesn’t downplay it of course, but instead leans into it. There are some wide shots of Monaco, and Young Cardi makes references to the country, throughout the track. The video paints a hollow and dreary portrait of Young Cardi’s life. He and a young actress are the only ones who appear in the video, and it effectively captures Young Cardi’s matter of fact sense of self awareness. The most controversial scene is sure to be the one that briefly shows Young Cardi, drinking and driving.

The vocal effect used on “Worth It,” has been applied ad nauseam, especially in this particular genre. It really works for Young Cardi here though, just slightly obscuring his already marble tone. The final mix gives Young Cardi a more distinctive sound to go along with his tortured rich kid persona. Circling back to the song’s short run time, you are left either expecting or wanting another verse. The video reminds us that first world problems spare no one.

“Worth It” is a great introductory piece for Young Cardi, and a strong addition to his catalog. His story will likely alienate him from some, but to his credit he seems to readily accept that. On the flipside, there are those who find the life of someone like Young Cardi to be highly fascinating. This track is more than enough to intrigue you when it comes to Young Cardi. So you could certainly say that his efforts thus far, have been worth it.