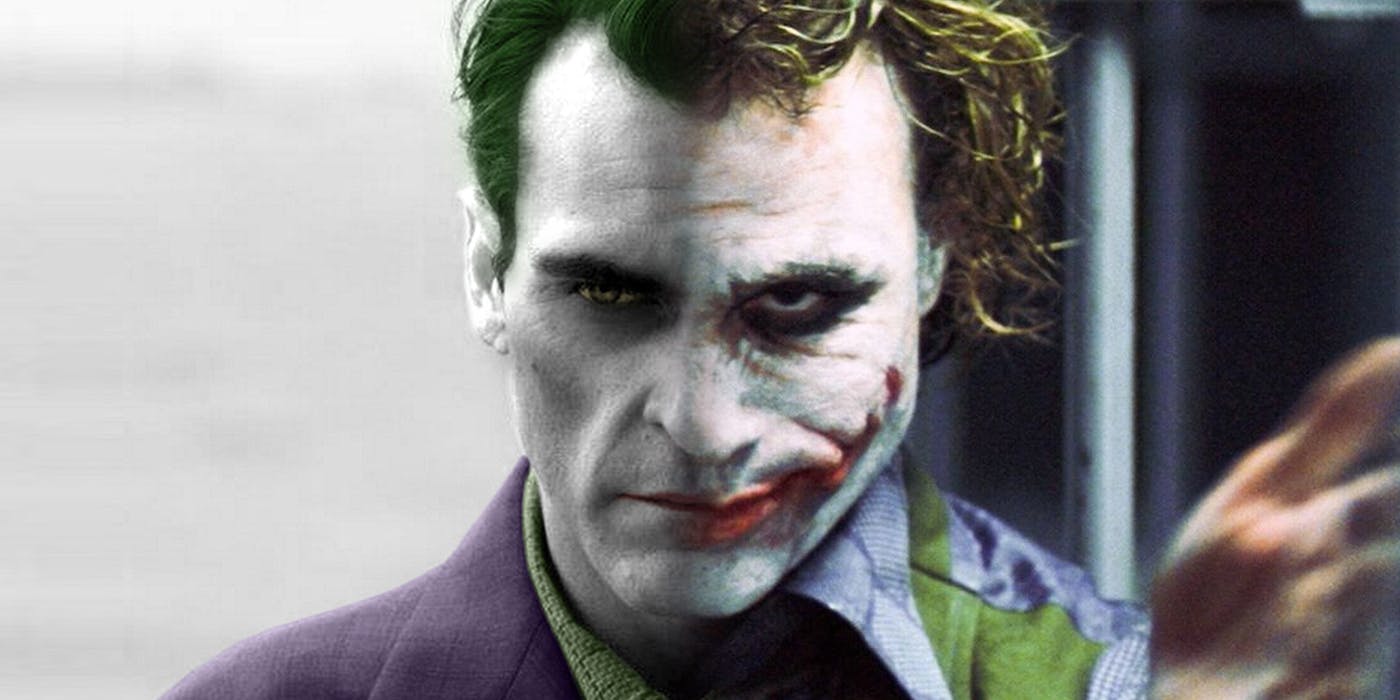 After months of speculation, it was confirmed in July (2018) that the Oscar-winning actor would be portraying the Batman villain in an origins movie to be directed and co-written by The Hangover filmmaker.

On Sunday (September 16, 2018), Phillips gave fans a glimpse of Phoenix dressed in character as the Joker. In the Instagram photo, the Walk the Line star can be seen wearing a green coat and shirt with scruffy, wavy brown hair, with a fringe covering one side of his forehead. His face is absent of the Joker’s signature make-up.

He simply captioned the snap, “Arthur”, seemingly confirming rumours that the character’s real name will be Arthur Fleck.

Phillip’s photo comes shortly after TMZ.com obtained images and video footage from the film shoot in Harlem, New York City on Sunday. The actor, who appears to have lost weight for the role, could be seen wearing a khaki coat, brown cardigan and white shirt with black trousers and shoes. Footage showed him smoking a cigarette on the street, having a conversation with a man dressed as a clown, and laughing creepily before he plucks the fake red nose off his face and throws it on the ground.

Warner Bros. executives have described the film, thought to be simply titled Joker, as an “exploration of a man disregarded by society (that) is not only a gritty character study, but also a broader cautionary tale.”

Robert De Niro and Deadpool 2 and Atlanta actress Zazie Beetz will co-star alongside Phoenix. Alec Baldwin was in talks for a role but he recently tweeted he was “no longer doing that movie”.

Phillips co-wrote the script, for the movie which will reportedly follow the origin of the villain as he transforms from a struggling stand-up comedian to a criminal mastermind, with Scott Silver, and it is scheduled to hit cinemas in October, 2019.

It is not the only Joker standalone film in the works, as Jared Leto is set to reprise the character, which he played in Suicide Squad, for a solo spin-off.