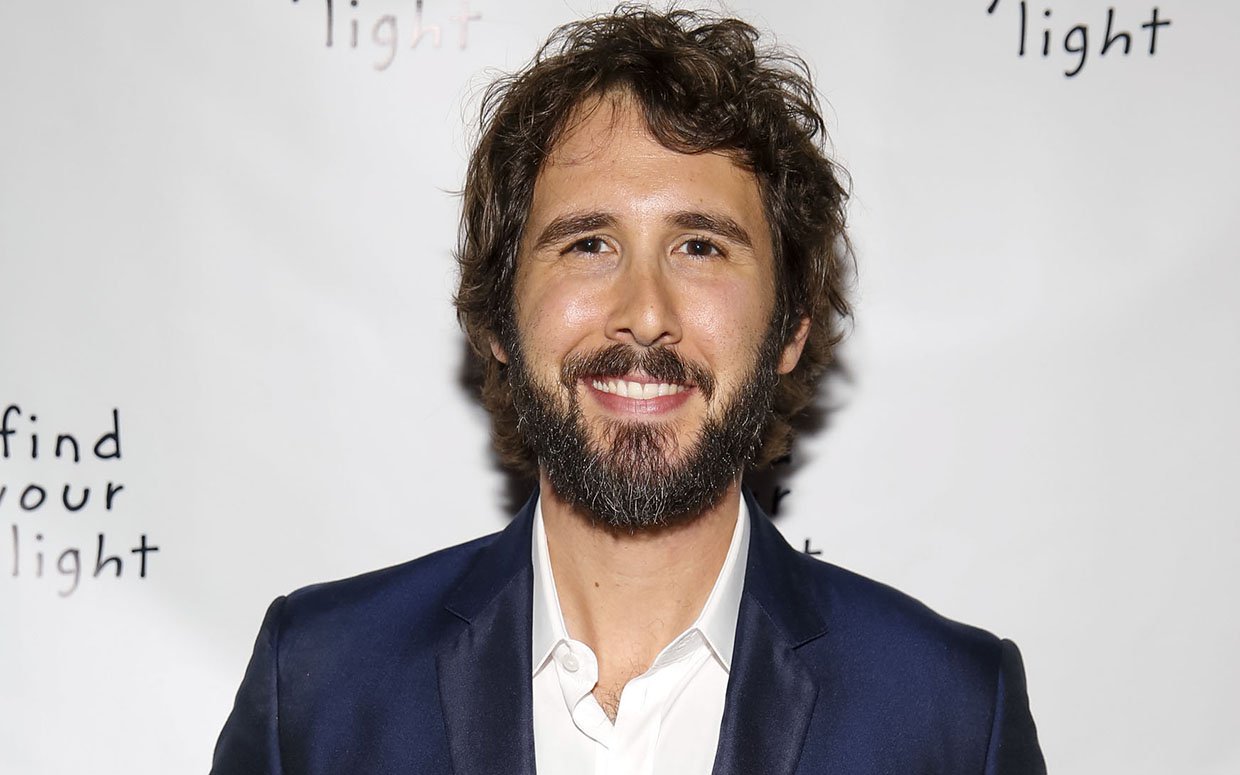 Josh Groban Opens Up About Past Romance With Katy Perry

Josh Groban has opened up about Katy Perry describing him as the “one who got away”.

The singer was rumoured to have dated the Firework hitmaker back in 2009, but during a later interview, Katy confessed that Josh had inspired her 2010 song The One That Got Away.

While Josh has admitted that he and Katy embarked on a brief romance, during an appearance on Watch What Happens Live with Andy Cohen on Thursday night (September 20,2018) he finally shared more details.

“We did (date),” he said. “We were both very private and we realised we were better as friends and we’ve been very, very good friends to this day. She’s the best.”

However, Josh did comment that he was very surprised to hear Katy explain that he inspired one of her songs during a chat with late-night talk show host James Corden in June 2017.

“I was not expecting that. That was a double take and a spit of my coffee when I saw that,” the 37-year-old insisted, adding that he doubts that all of the song lyrics are about him. “It’s very sweet of her to say that, and then I listened to the lyrics of the song. And I’m like, ‘I never owned a Mustang. I don’t have a tattoo. Are you sure that’s about me?’ I’m very flattered by it. But I was very surprised by it too.”

But despite their past, Josh does not see them reuniting in the future. The You Raise Me Up singer is currently dating Schuyler Helford, while 33-year-old Katy is in a relationship with actor Orlando Bloom.

“I think we’re both very taken at the moment, but it’s very sweet,” The Good Cop star added.