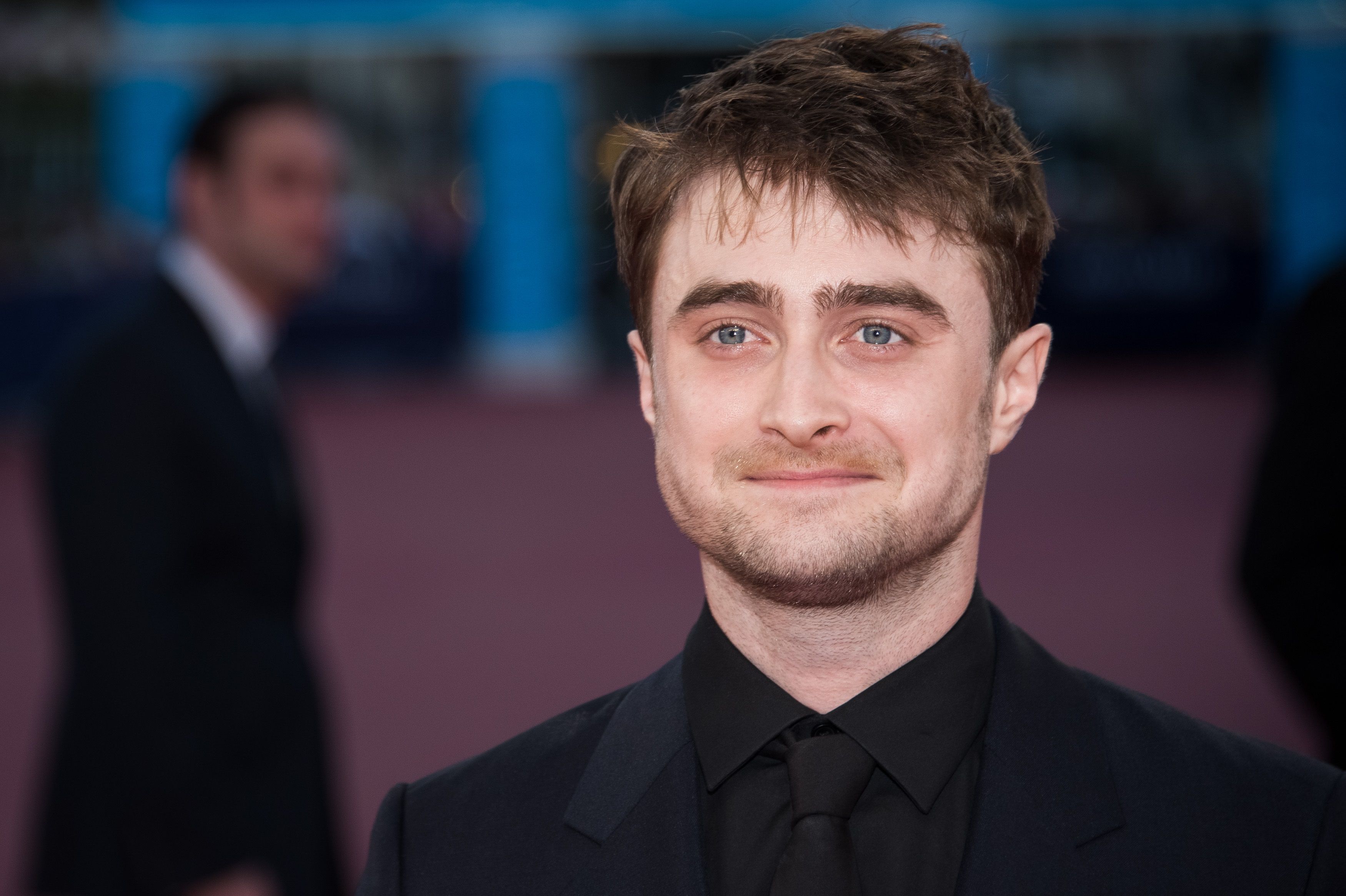 The Harry Potter star appeared alongside Erin Darke in 2013 thriller, Kill Your Darlings, and one scene in particular sparked the beginning of their real-life romance.

Daniel played Allen Ginsberg in the biopic, while the 34-year-old American actress starred as Gwendolyn, who performs oral sex on the poet and writer in a library.

“It’ll be a hell of a story to tell our kids one day because of what our characters do with each other,” he laughed during the interview with People TV’s Couch Surfing.

“Our characters are meeting and flirting with each other, so there is this kind of sweet record of us just meeting for the first time and flirting,” Daniel shared.

The Marvelous Mrs. Maisel star previously confessed her British boyfriend understood her completely, and that was one of the reasons she fell in love with him.

“One of the first things we bonded over was how much we really love what we do and there’s something that’s really beautiful and really lovely about being with someone who just innately understands that about you,” she gushed last year (2018). “He helps me make self-tapes sometimes. He’s a great reader, by the way. We’re both incredibly supportive of the other person’s career.”

Elsewhere during the interview, Daniel also explained why he’ll never get sick of chatting about his Harry Potter experience with fans, as he is “honoured” to be a part of people’s childhoods.

“When I was young, I met an old punk who had been in a band that I really liked. So I went up to him and asked him about it, and he literally said, ‘I don’t talk about it’. And that was kind of sad,” he noted.

“I thought it would be sad to look back on this huge period of your life and not embrace it. As much as I’m happy to be doing other films now, I’m always genuinely very honored when someone comes up and says, ‘You were a huge part of my childhood’.”