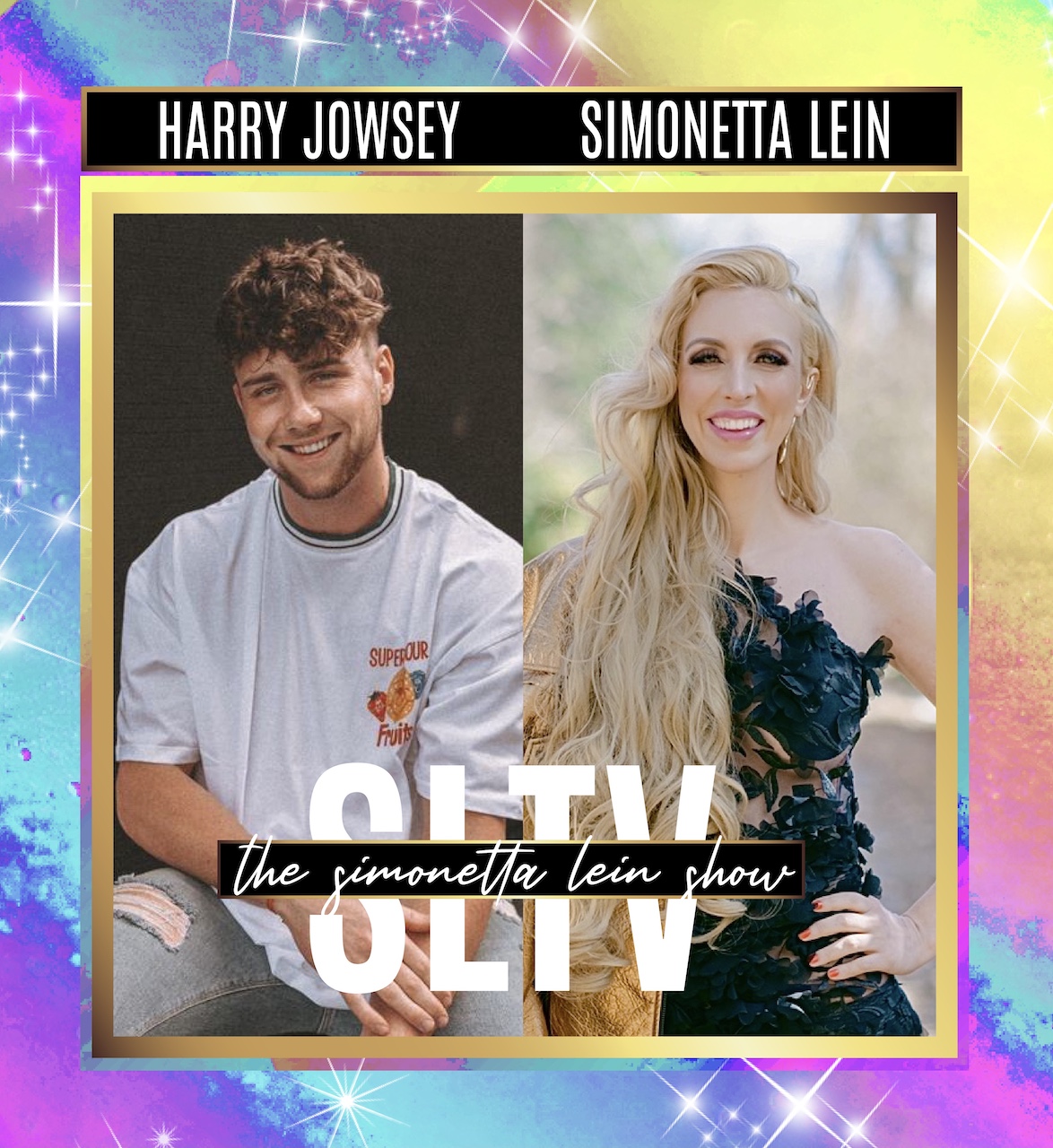 Harry Jowsey Guests On The Simonetta Lein Show On SLTV

As The Simonetta Lein Show continues the kick-off of its third season, the show welcomes reality TV personality, social media influencer/model and entrepreneur, Harry Jowsey. Harry is originally from Yeppoon, Australia, and rose to fame after competing on New Zealandʼs Heartbreak Island and more recently starred in Netflixʼs Too Hot to Handle. Harry is the co-founder of “Kensngtn Sunglasses”, a global brand currently sold online. Harry has a sharp business mind combined with an ability to connect to people of all demographics and entertain. Most recently he has entered the world of Podcasting, collaborating with some of the industry’s biggest names such as CallHerDaddy & Tana Mongeau. He joined The Simonetta Lein Show to talk about his experiences with reality TV, what it’s like to manage fame overnight, and even some of his newest projects.