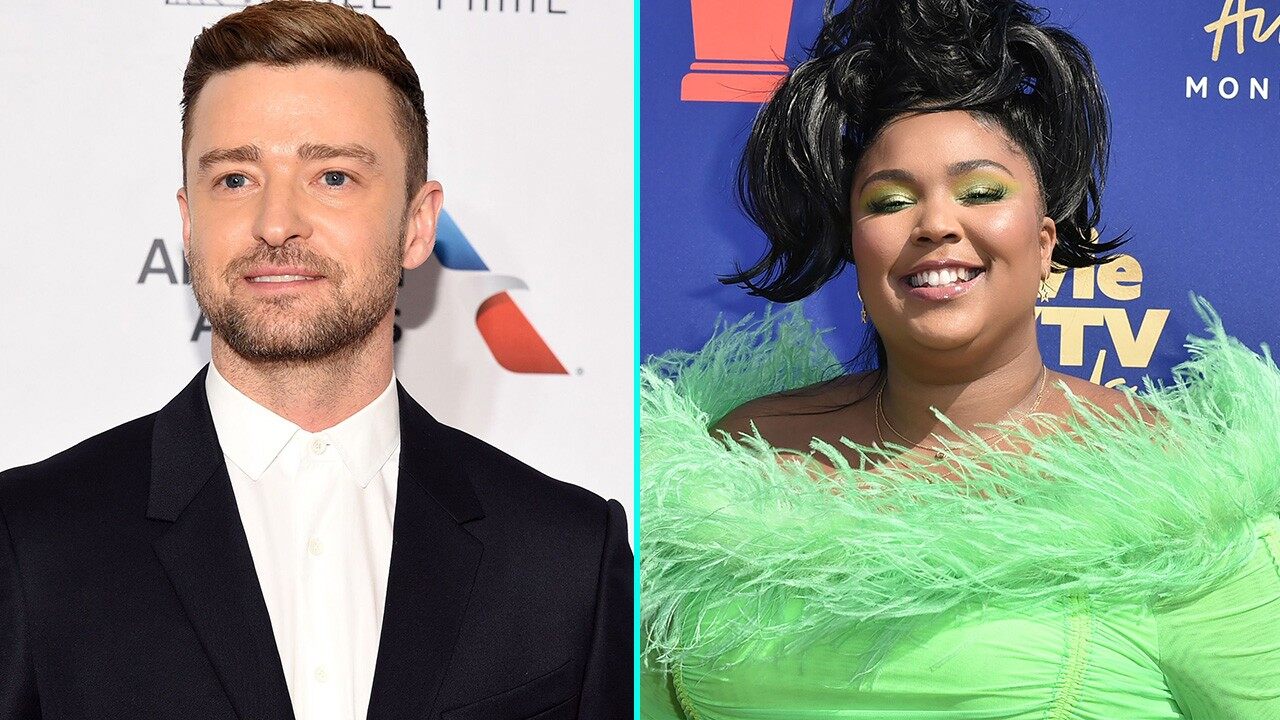 The ‘Cry Me A River’ hitmaker and ‘Truth Hurts’ rapper – who has recently featured on tracks with the likes of Charli XCX and Megan Thee Stallion – teased fans by sharing a video of them jamming in the studio together on Thursday.

Justin captioned the post on Instagram:
“Lizzo flames, brb. (sic)”
And the ‘Juice’ hitmaker also posted the video on her Instagram Stories, and added: “Did some Rap S*** Wiff JT (sic)”

In March, Justin shared a video of him in the booth with his long-time collaborator Timbaland and hinted the pair are working on something new.

And last summer, Justin admitted he is keen to work with Drake again.

The 38-year-old singer previously joined forces with the ‘Hotline Bling’ hitmaker for the track ‘Cabaret’ – which appeared on Justin’s 2013 album ‘The 20/20 Experience – 2 of 2’ – and said he had already “talked about” teaming up with the star for a second time.

It isn’t just Drake that Justin wants to get back into the studio with either, as he also noted his reunion with Pharrell Williams on his latest album, ‘Man of the Woods’, is just the beginning when it comes to the work he plans on doing with the renowned producer-and-artist.

Justin added: “I feel like we just got back together, there’s so much more to do and so many more sounds to explore together.”