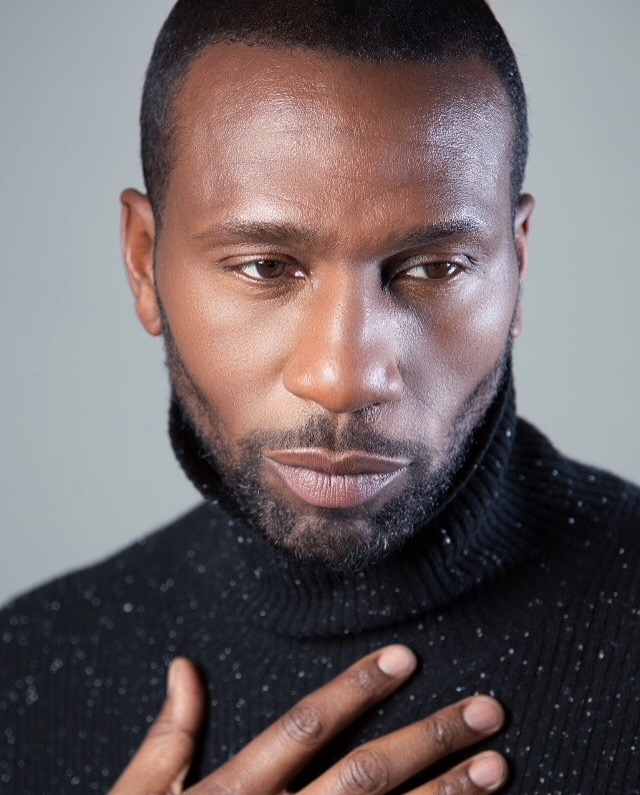 Leon & The Peoples: “Love Is A Beautiful Thing” 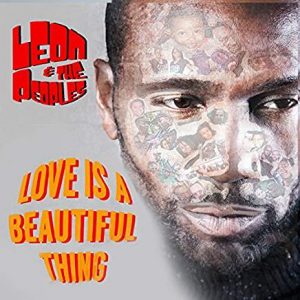 Brainchild of Leon & The Peoples, actor, singer/ songwriter Leon Robinson proudly announces his greatly anticipated album, “Love Is A Beautiful Thing,” released by the Spectra Music Group, an album built upon the stairway of love in one form or another. The eclectic masterpiece infuses Reggae, soul, pop, and R&B, into a titanic force of nature with an orgasmic instrumentals and vibrant lyrics.

Leon, recognized as David Ruffin in the Temptations film, and Little Richie in the biographic TV movie series. He also appeared in a host of other films including: Cliff Hanger, The Five Heartbeats, and All The Right Moves with Tom Cruise. The accomplished actor although extremely successful in his acting career always loved music as well as the big screen.

I shared some questions and answers regarding the unveiling of his new release, and his new single. He will be touring the country shortly in support of the album….

Leon & The Peoples has just released a new sensational and eclectic album theming love in many ways….although we all need some love, what inspired the album?

Well, first off, thank you! Hearing great things about your music is always humbly appreciated.

Since the first time I had fell in love or had those strong feelings, I’ve been fascinated with it and it’s effects on us.

Being in relationships but more importantly watching others around me deal with their family’s love, their romantic loves, etc. and for whatever reason being the person they came to for advice, made me want to write and sing about it but for real. There are songs on the album such as, It’s Me Again, about the loss of a friendship, Happy and Sad, because let’s face it, love makes you happy and it makes you sad. World’s Gonna Come Around, about my love for the world and hope for change and even the fun dance track R U Ready Tonight proclaiming my love for my girls/women. Love of all types consume so much of our lives, it’s only natural that it is the topic of so many songwriters as myself.

The new single off the album Sometimes I Wish I Was Single, takes an even more courageous twist on the theme of love, please explain?

Sometimes I Wish I Was Single is a concept song. I wanted write a song that almost everyone could identify with cause even if you’re in a great relationship, “sometimes” (the key word) even if it’s just ten minutes out of the day, you wish you were free to do whatever you like without affecting someone else (your husband, your girlfriend, your kids) but most importantly it’s a love song disguised as a bad boy song! Chorus: “Sometimes I wish I was single, so we can go back to the day that we met, so we can meet up and mingle and fall in love all over again.” Who doesn’t want do that? Cause we all know that the beginning is the best! If I have a musical mentor in this business, it’s the legendary reggae singer/songwriter, Beres Hammond. He told me longtime ago to write bad boy love songs not sappy, mushy ones. 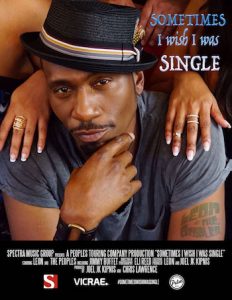 Is there a song on the release that you are most proud of or that’s most fun performing live?

That’s not an easy question, cause I love to perform songs that put smiles on people’s faces and they sing back to me.

There are two songs that the audience always sings with us, the title track to the album, Love Is A Beautiful Thing and Sometimes I Wish I Was Single. We make music for the people so when we perform a song that they immediately identify with, it’s an awesome feeling!

Will there be a tour to support the album?

Most definately! For one, it’s needed to in order to get your music to your fans and create new fans. Radio stations only wanna play indie artists songs that are performing where there listeners are.

Most importantly, playing live is what we do, it’s who we are. Most of our songs we’ve been playing live before we recorded them.

I know you’ve had many great musicians on the release, please feel free to talk about that.

Wow, Yes I’ve been blessed with some great talent on the record. In addition to my band, we have Ray Angry (The Roots, Lauren Hill, etc.) playing keys, Neil Jason (The Rolling Stones, Michael Jackson) on bass, horn section lead by my good friend Johnny Brit (Impromptu & former musical directer of The Temptations & the movie La La Land) and most importantly,
the finger that stirs this whole pot of music, my writing partner, producer and world class guitarist, Joel JK Kipnis (Herbie Hancock, 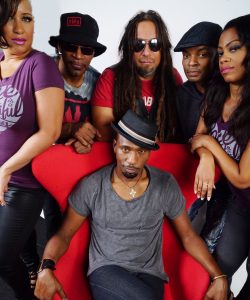 Aside from the release are there any other projects you’d like to talk about?

I’m currently on the set starring in “Her Only Choice” movie for BET/Viacom, as well as the up coming series “A Luv Tale” about four women living and loving in Harlem, “40 & Single” an international series set in Accra, Ghana and the highly successful film festival short, “Make America Black Again.” 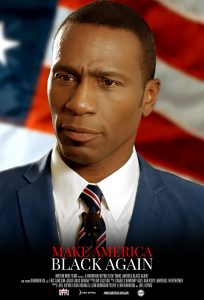 I play a presidential candidate running against the current administration with the campaign slogan, Make America Black Again with an entirely white campaign staff. It’s political satire from my NYC based Motion Mob Films production company.

What’s next for Leon & The Peoples?

Touring, building our fan base & playing more music for the people.