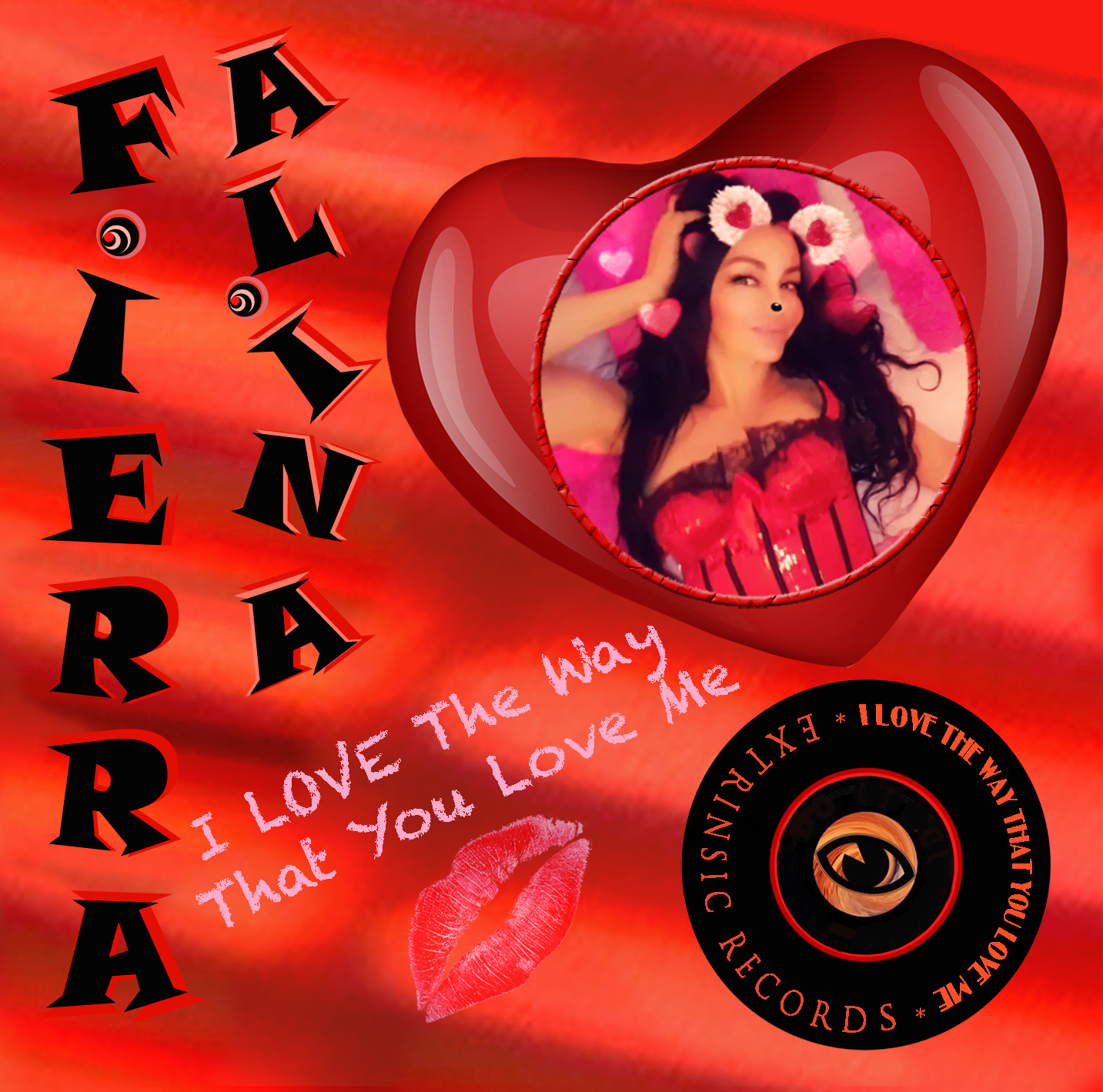 The single, “I Love The way That You Love Me” is  available EVERYWHERE. This compilation appeals to a wide range of ages, celebrities, and genres, as its core message offers a positive spin on loving yourself and empowerment through the way that others love you and make you feel in return. The first-ever Snapchat video can be viewed here:

“I had so much fun playing with Snapchat filters, so I decided to create a music video filmed entirely on Snapchat. It was interesting to see how from Romania to the United States, 10-year old children had no problem using it, unlike their parents. I thought it was educational fun and a great way to bring people together–especially in a world where we think everything has been done already–but we just proved otherwise!” comments Alina. “I was delighted to collaborate with some of the top names in the music industry, including legendary producer Jeff Lewis who is also featured in this first Snapchat music video! #firstsnapchatmusicvideo

Jeff  Lewis toured with The Jacksons, Johnny Guitar Watson, Lenny Williams, Tom Johnston, Bill Summers and Summers Heat and TIERRA, etc. Jeff Lewis then decided to branch out on his own as musician and established Moon Light Studios, Los Angeles, a music production service with David Vasquez. Their successful company has continued recording and producing for countless independent artists, to include Alina Fierra–whom he has collaborated by recording, mixing and mastering her album that won top honors at the L.A. Music Awards