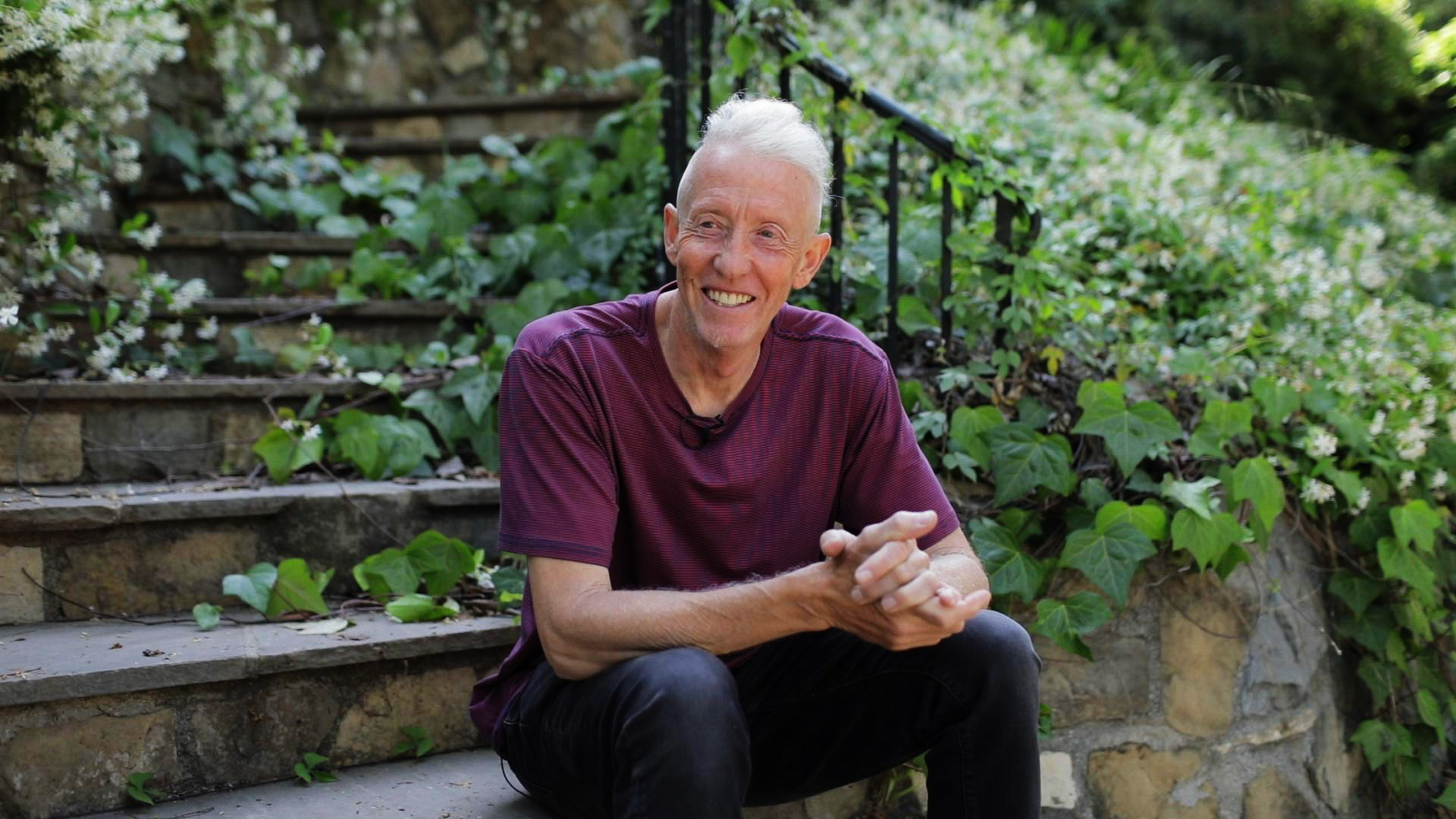 Todd Omohundro’s “The Future Is Calling”

Todd Omohundro’s The Future Is Calling kicks off with the title song. Some of the album’s songs come close to anthemic territory. His songwriting, however, pushes back against the heavy-handed obviousness common with cruder practitioners of the style. He, likewise, writes about the issues facing our modern world free from strident preachiness or dogmatic drivel. Omohundro writes about our lives with humanity and balance.

The bass playing and drumming set an authoritative and fluid tone for the song. The former, especially, spices the arrangement with several inventive fills along the way. It benefits from skillful guitar work that never oversteps boundaries of good taste and lapses into self-indulgence. You cannot help but admire how adroitly he straddles the line between substantive songwriting and commerciality. It’s an illustration of his talent how the songwriting smooths over rather complex subjects for mass consumption.

Assertive drumming, bright horns, and slashing guitar riffs put an emphatic exclamation point on “Taste of Honey” from the outset. It has a moderate tempo that seems to gather power as it progresses. This song answers anyone who has doubts about whether Omohundro can flex the muscles necessary for bringing added oomph to the songs as he varies his vocal approach at key points. It will be a favorite for many.

He works with several backing vocalists during the track “Squeeze It in My Soul” but his singing dominates the performance. Locking into the song’s grinding groove shows his instincts for tailoring the vocal to the arrangement and it gives his songwriting increased gravitas. None of the tracks included on this album sound lightweight. The production and fully-fleshed out arrangements possess impressive sonic stature without ever threatening to overwhelm listeners.

“In Your Eyes” commences with a rave up before the song begins in earnest. The lively and robust sound they achieve draws you in from the start. Much of this is due to the straight-forward nature of the performance, the drumming charges ahead with unerring regularity throughout much of the track, and the electric piano sparkling underneath the vocal brings it much needed dimension.

“Far Away” is one of best pure ballads you’ve likely heard in years. The immaculate construction is a big reason why. Omohundro orchestrates the arrangement in such a way that the dramatic high points arrive when and where you expect yet are immensely satisfying. The lead guitar work is fiery, piercing, yet never overwrought. The closer “Just Fly” ends The Future Is Calling on a upbeat note without ever breaking with the album’s musical identity. It is a final example of the consistency that, among other qualities, defines the release.

The combination of horns, a cracking rhythm section, and his singing carries the day. Todd Omohundro is a long way from a night in 1977 when he heard Chicago guitarist Terry Kath play, but the impulse he inspired remains as vibrant as ever. He has paid the debt that he owes music for transforming his life and continues to give back through his work as a music teacher and releases such as this. The Future Is Calling is entertaining, professional, invites repeated listens, and is, above all else, sincere.