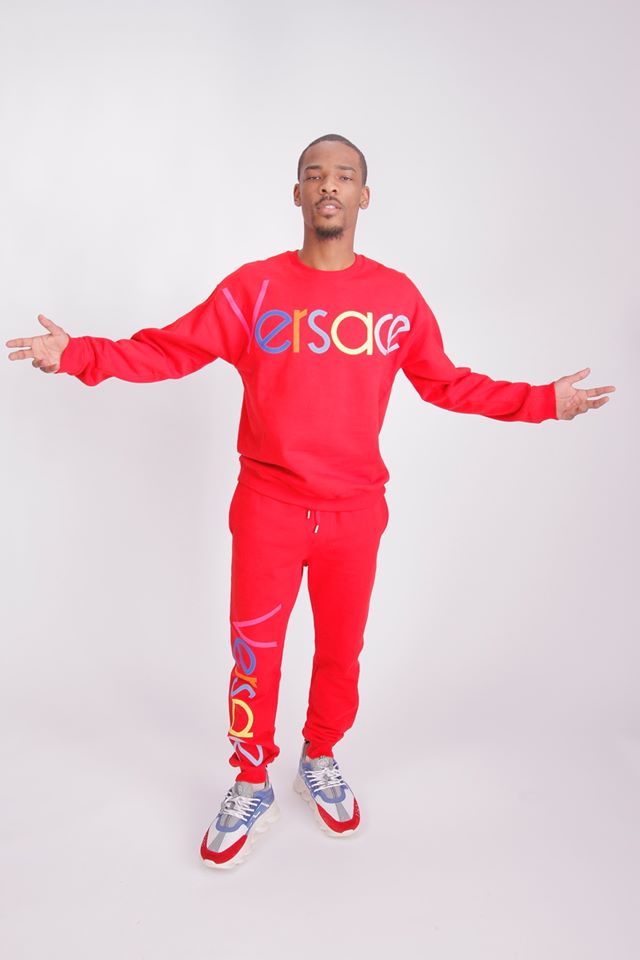 It’s a lifestyle, a way of being. That’s the impression you get while listening to Shemie Rozay’s latest track, “City Drop”. Say what you want about the song, it sure gets you moving. I’m not sure if it’s about life on the streets, being the next Meek Mill or encouraging America’s youth to be entrepreneurs, but I am sure that it’s a hit.

A rapper and hip hop artist since his middle school days, the Bronx’s Shemie Rozay has been releasing mix tapes and dropping singles since he was a teenager. “City Drop” is written presumably by him (the writers are listed as Shem Spenser and Kevin LeSesne). The song really pops, when the beat drops it just doesn’t let go of the listener.

When the song starts there’s a peculiar ching-ching sound. Rozay goes right into his lyrics, with hints of car sirens in the foreground. He’s hitting the city and the sounds, the lights, are felt and heard. You gotta slide up on it, better climb up on it, don’t get tired up on it is one of the lines and it made me first think he was talking about sexual acts, about hooking up. The more I listened to it, I surmised that he was referring to his own music career, his aspirations. Chasing the money. Getting his Rolex and jewelry. Then, I remember his bio said he worked with young community members and encouraged them to be entrepreneurs and be fearless. Maybe it’s all of these. I don’t know, but it didn’t matter listening to the song. I just wanted to dance, I wanted to shake my booty.

The lyric what he really got, made me envision a moment where Rozay was talking smack about another dude, someone he’s competing against. Or he’s pumping himself up like ‘what he got, you got!’ The same could be said to youth audience: whatever you have, they probably have, too. What are you going to do to stand out? I closed my eyes and thought that this line could have stood out more, but it didn’t need to. It’s a subtle way of digging in one’s heels and pressing forward no matter the obstacle.

“City Drop” establishes Shemie Rozay as an artist and as a brand. He’s got a unique sound, his vocal delivery similar to Meek Mill, but he struts his own style. This song makes the city he’s living in come alive, it’s another character in the song. As a listener, I felt like I was right along with his infamous rides, his rise to the top. But it’s Shemie Rozay that is the star. He’s in full control of the song and that’s the stuff that makes hip hop so engaging. This song is a definite contender for a sleeper hit. It might take a bit to simmer, but when it does finally hit the masses, it’s going to be huge. “City Drop” is well worth the listen and inclusion in your hip hop, rap and pop Spotify playlists

The music of SHEMIE ROZAY has been heard all over the world in partnership with the radio plugging services offered by Musik and Film Radio Promotions Division.  Learn more https://musikandfilm.com