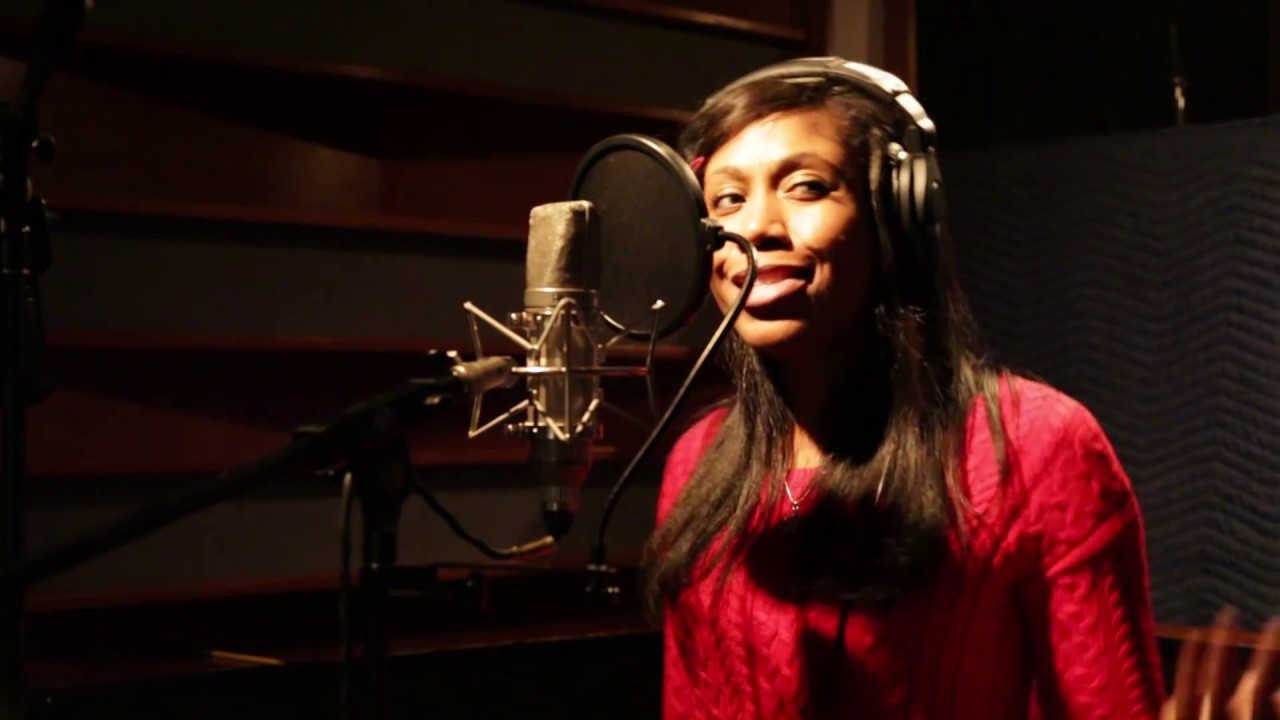 New York’s Tanille Edwards has as a surprise hit on her hands when it comes to holiday music, Christmas songs and their whole traditional vibes. This isn’t your average Christmas tune it’s quite the opposite for this multi-talented R&B/Pop artist who writes her own lyrics and arrangements. Not that Christmas music isn’t good, it’s just that anyone can tell what it means to exemplify its mundane factors. “Santa Don’t Pass Me By” is a thing of beauty in which to be taken more seriously from the first time you hear it, while most Christmas songs are of less originality, full of style and lacking in this level of substance.

Maybe it just could be that you don’t hear this much put into Christmas songs anymore, mostly just getting the covers and occasional remakes, but there’s something extra special about this, no matter what types of music you like. It’s more about the song and the artist once you like something anyway, and “Santa Don’t Pass Me By” is just good all over. And I wasn’t convinced until I listened to the track, so it takes time and effort, and then it grows. In fact, until I discovered the video, I only suspected this song could be well received, and it turns out it already is.

If you see the video, you’ll see the traction and realize this isn’t going unnoticed across the globe, it’s getting seen by hundreds of thousands, so it’s also getting heard by that many at the same time. The importance of video is at a current high lately and it’s here to stay, so it comes recommended to watch just as much as it is to hear for all it’s worth. Tanille is an exceptional singer with an amazing voice you’ll want to hear more of, if “Santa Don’t Pass Me By” is your introduction to this fine soulful artist.

With more than just music on her plate, Tanille is also a novelist, among other things, and some of her music is sold with books in a package. Her holiday music is another focus and she released another second to none single which can be found everywhere in time for this season’s greetings. Missing Santa is the focal point of the lyrics but it’s all about missing loved ones at Christmas time and reflecting about the positive aspects to an infectious groove that doesn’t let up.

“Santa Don’t Pass Me By” is structured like a radio-friendly Pop tune, and that helps pulsate the holiday spirit through it, and the lyrics write the rest home with a magical effortlessness while her voice does the rest. This is a fantastic song in every way, and if you hear if you’ll agree or there’s no need to even read about it. I was impressed from the first notes and glad it put me onto such a magnificent artist, it’s even more surprising she isn’t heard by even more of the masses by now. Either way, Tanille, this song and her music deserves all the attention they get.