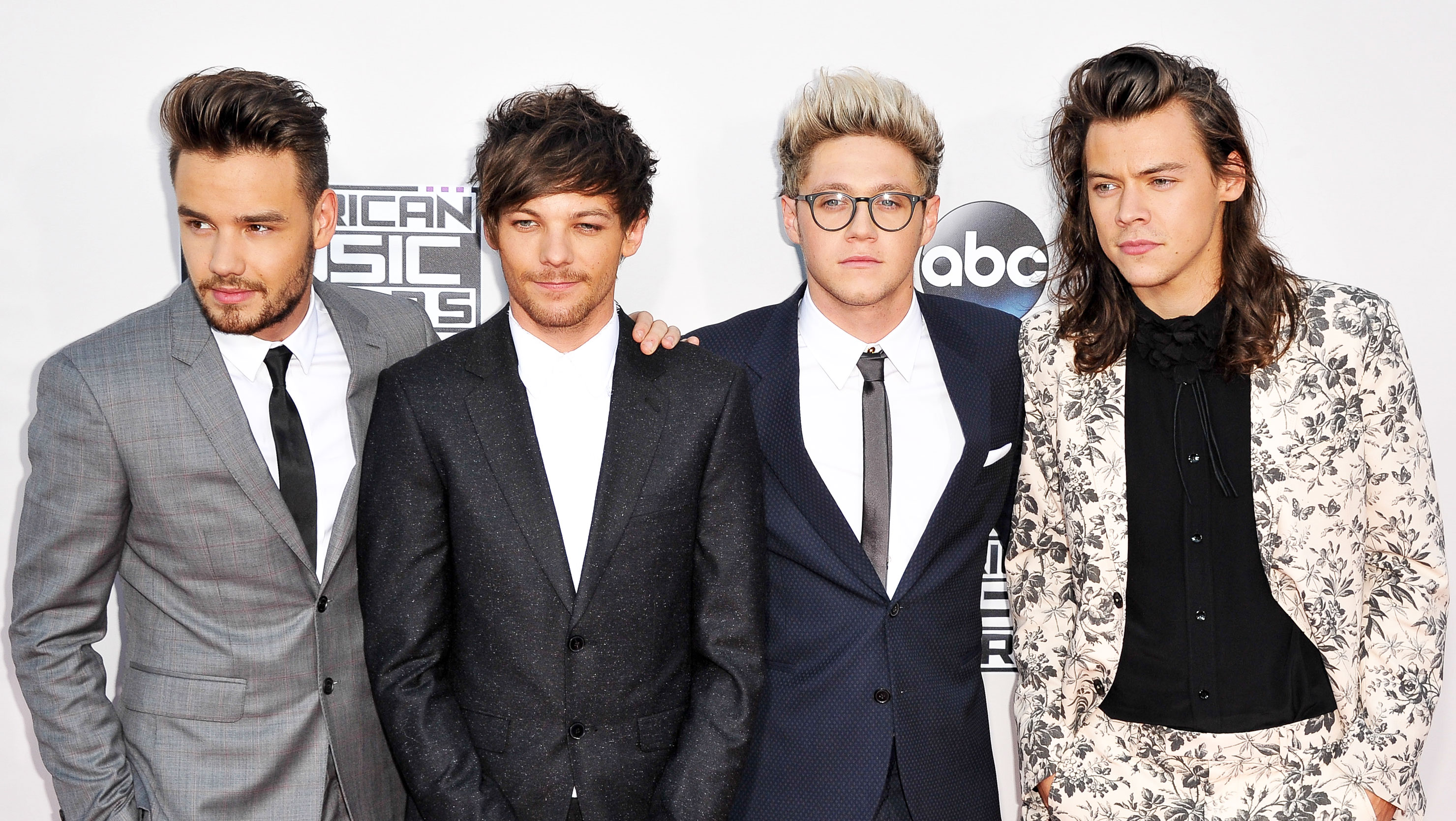 One Direction are planning an informal reunion over the Christmas period, almost three years after going their separate ways.

The band have been on hiatus since the start of 2016, but Liam Payne is planning to meet up with bandmates Harry Styles, Louis Tomlinson, and Niall Horan in their native U.K. as they are closer than they’ve been for a while.

“I spoke to Niall, we spent like four hours on FaceTime,” he told Britain’s Daily Star newspaper at the Capital FM Jingle Bell Ball in London on Saturday. “Everyone’s so busy. I obviously saw Louis over the course of The X Factor (the U.K. reality show Louis judges). I have not seen Harry Styles for a while now but I think everyone’s in London for the moment, which is cool, for the first time. The closest we’ve been in a while.”

Since going on hiatus, all four have embarked on solo careers with varying degrees of success. Harry Styles and Niall Horan have both had U.S. number one albums, but Liam and Louis are both yet to release debut solo collections.

The Strip That Down singer was due to share his first album in September – but shelved the project following his split from fellow Brit musician and the mother of his 20-month-old son Bear, Cheryl. A four track EP rushed out in its place failed to make an impression on the charts.

One person who is unlikely to be at the reunion is former member Zayn Malik – whose latest single Good Years features lyrics detailing his frustration in the band, and seemingly prompted Louis to tweet the word “hypocrite” following its release last week.

Liam is set for a busy festive season this year. As well as celebrating Bear’s second Christmas, and meeting up with his old buddies, he’s also promised to cook dinner for his family.