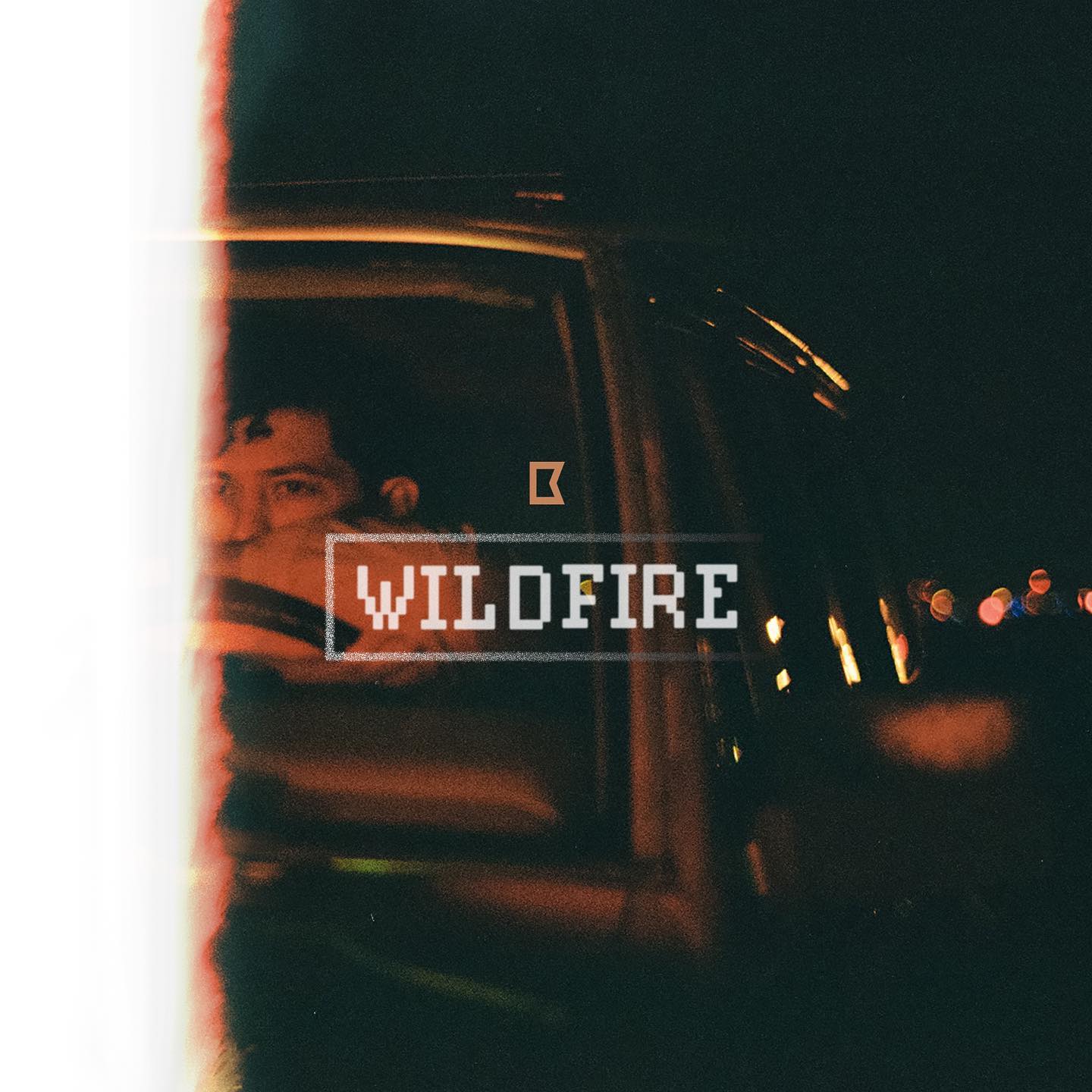 Bo Baskoro’s Wildfire documents many things. It is a survivor’s chronicle and, while it may never directly refer to health obstacles Baskoro has faced down in recent years, strikes an ultimately triumphant note. It is a thoroughly satisfying union of music, words, and voice, never neglecting one facet of the listening experience to bolster another, and its pop credentials are unquestionable. Baskoro has enjoyed an impressive string of successes in a relatively short amount of time but it hasn’t made him complacent. One gets the feeling complacency isn’t in his makeup.

The EP opens with ample evidence of his unusual talent. “Every Memory” doesn’t even reach the two minute mark but manages to encompass a virtual musical universe within that brief window. It begins with a slowly evolving synthesizer intro, gradually mounting as the track progresses, and the arrangement pairs well with Baskoro’s vocal melody. He doesn’t introduce percussion into the song until the track is more than half over and it has a dramatic effect on the track. The intensity reaches another level.

Wildfire’s single “The Color Blue” is even more cinematic. Baskoro stages this track in the biggest possible way without ever slipping into heavy-handedness. His instinct for sprawling pop soundscapes has an overwhelming quality, but it’s positive, akin to a slow wash of warm water descending over listeners. He peppers the song with several climatic breaks that further enhance the cut. His vocal is among the best on the EP.

“Close Enough” follows much of the same template with some key variations. His use of vocal effects coarsens the song’s mood during important passages near its beginning and the music has a pulsing quality that physically connects with his audience. “3:18pm” shows Baskoro’s experimental side. Incorporating a spoken-word track around his vocal could dilute the impact of both, but Baskoro’s deft hand seamlessly blends them together.

The title song leans much more towards the rock end of the spectrum than any of its predecessors. It, likewise, foregoes the pre-programmed musical textures of the earlier songs in favor of a “live” sound mixed with his customary keyboard/synthesizer touches. It’s one of the EP’s sharpest lyrics, as well, and will resonate with anyone who appreciates first-person narratives ripped from life’s pages. There are no flights of fancy here.

The Portland, Oregon based singer/songwriter has built a growing following on the back of an open-hearted and musically inventive discography. It continues with Wildfire while also broadening his songwriting vision. It will reaffirm his talent for longtime listeners and draw new fans into the fold with little effort. There’s no mistaking the passion and commitment he brings to these songs and few will find even a hint of filler on this release.

He first emerged in 2016 with the release of “The Woman” and shows no signs of slowing down. Wildfire honors Baskoro’s past while looking towards the future and sparkles with the same glittering gifts characterizing the singer/songwriter’s past work. Anyone who values impassioned musical art will be a big fan of this release.