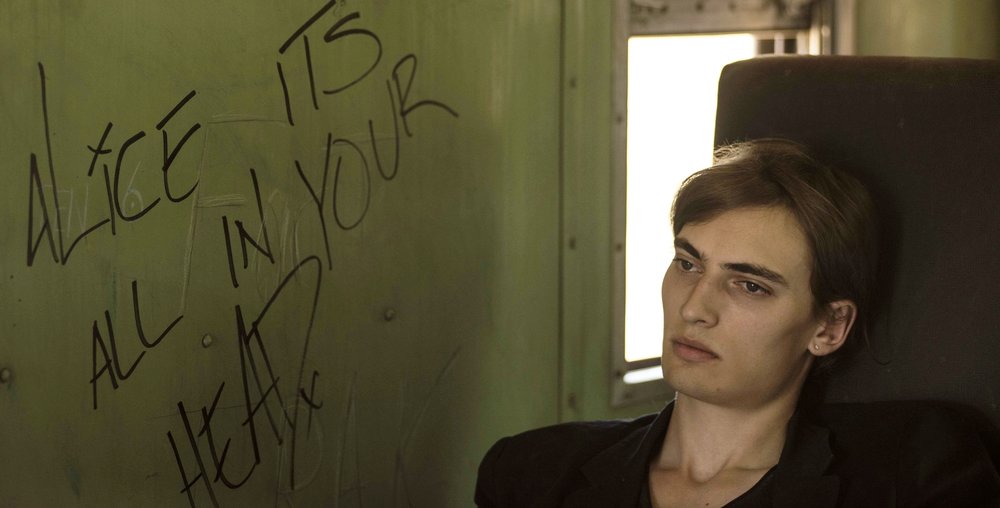 If one thing is certain about Trevor Drury, it’s that he doesn’t follow the common path with his artistic concepts. He’s never been the type of player to mutedly conform to the trends his mainstream rivals are designing their entire campaigns around, and while this isn’t any different in his new single “Alice,” there’s no getting around the fact that his approach in this release sounds much tighter than even his diehard fans could have expected. Drury has gotten sharper thanks to the time off 2020 allowed him, and I think that will easily become the consensus upon this song’s arrival this June.

The mix here favors the lead vocal more than it does the instrumentation, and the very fact that the roar of the guitars and the piano parts here swells with as much gusto as it does tells you just how hard Drury had to work behind the microphone. He’s throwing himself into the fires of a much more rock-oriented song structure than I had assumed him capable of tackling at this juncture of his career, but then again, I suppose any credible critic who has been following his output should know to expect the unexpected every time he cuts something new.

There’s a lot of heat coming off of the guitar element in “Alice” that would have negatively disturbed the fluidity of the grooves in a looser arrangement, which brings me to an often neglected point about Trevor Drury’s sound; he’s one of the tighter arrangers in the game right now. There isn’t a single intricacy within the music slipping between the cracks or getting muddied by the larger-than-normal bass, percussion, or even his own vocal, and this is mostly because of the surgically precise handiwork being put in to give us a multilayered and sonically manageable performance.

This rich tension we find on the other side of the beat in this song makes the vocal harmony we get in the chorus here all the sweeter, and while I don’t know that the percussion needed to have as much oomph as it did in the big picture, I also don’t think this makes “Alice” any less enjoyable – nor rock-inspired. You’re never going to fully extract the clubbiness of Drury’s sound; it’s ingrained into the very nature of his singing style, but it’s also facilitating a stadium rock vibe in this piece that I wouldn’t want to alter in any way.

I can’t wait to hear more music like this from Trevor Drury as he works on new material in the post-COVID future, and if you haven’t already scoped out what he’s done in “Alice,” now would be a good time to give it a listen for yourself. There’s summer energy all over the harmonies in this track, and although it’s not the first sweeping performance Drury has stamped his name on since originally breaking through on the underground level about five years ago, I believe it just might be his most sophisticated look as a player to date.