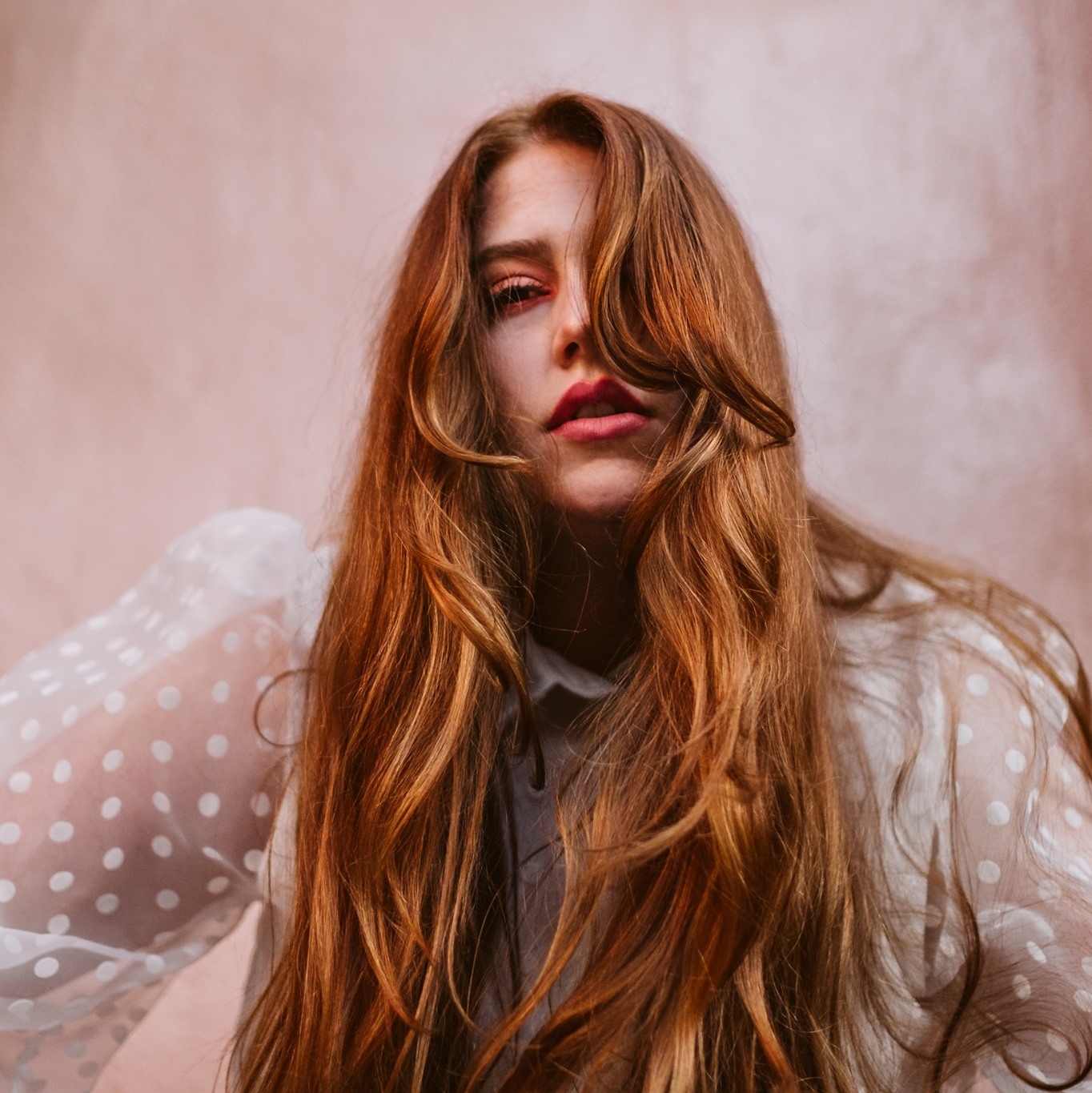 “Takes Me Over”  by My Friends Call Me Mel

A modern pop song calls for a modern beat, and emotional delivery. You get both in the dreamy escape that Texas-raised songstress my friends call me Mel (real name Melanie M Scheiber; abbreviated to mfcmM) shares in her new track, “Takes Me Over”. Feeling like you’re a part of the ecstasy, sharing a sidecar with her escape, the song is a charming blend of synth, electric guitar and mfcmM’s organic, multi-textured vocals. Proving she’s not just another pop voice in a very crowded music pool, mfcmM exudes that rare ‘it’ factor. “Takes Me Over” engulfs the listener in this exciting artist’s wake.

The music bed, a bouncy beat that if you close your eyes you might imagine the sounds of a million balloons floating about. The keys/synth have a tight, strong glide that cuts through. It’s not a harsh pierce, but it definitely goes right through the center. As a listener, it felt like I was daydreaming, or on Cloud 9 at a party. I can’t quite place it, but something about the music reminded me of a Chanel No5 commercial with Kiera Knightly. Something about “Takes Me Over” exudes the idea of a new start, of turning the page. It’s packaged euphoria, with the guitar acting like a ribbon or bow atop.

Want you to kiss me…wish you weren’t so far, she sings. Her voice is breathy, it has semblances of both Annie Lenox and Lorde. She’s quite unique. Her voice is ageless and shines as though the reality of her words are for sharing, not for secrecy. She’s confident and sways the listener with her emotive touch, her slightly dazzled daydream. It’s messing with my head, the last thing you said, she continues. What I liked most about this song is that it’s not a typical or everyday kind of love song. I think it makes you feel a bounty of emotions, and with mfcmM’s vocal potpourri, the tones are dark and light. You encounter and ride that wave of emotions that she instills in the song. “Takes Me Over” is a great song that leaves a pop rock residue, especially once the guitar kicks in. The playful melodies and rhythms leave footprints along a wide swath of textures. If it weren’t such a great pop song, you might even think you were listening to a new improvised EDM track. I felt such a freeing, carefree escape.

Scheiber graduated from Nashville’s Belmont University with a degree in songwriting. After a stint in Nebraska and now a military wife living in Hawaii, the sun seems to be shining on a very long path for this talented artist. “Takes Me Over” is authentic. I loved how this song slides its way across different bumps, springing into action on key parts. It’s just a fascinating, interesting sound. I think it’s a relatable song, too, because in relationships – newly formed or ending – there’s this feeling that you’re stuck on that person’s words and you’re locked in. It can really monopolize your time and your thoughts. I’m hooked – she has herself a new fan.