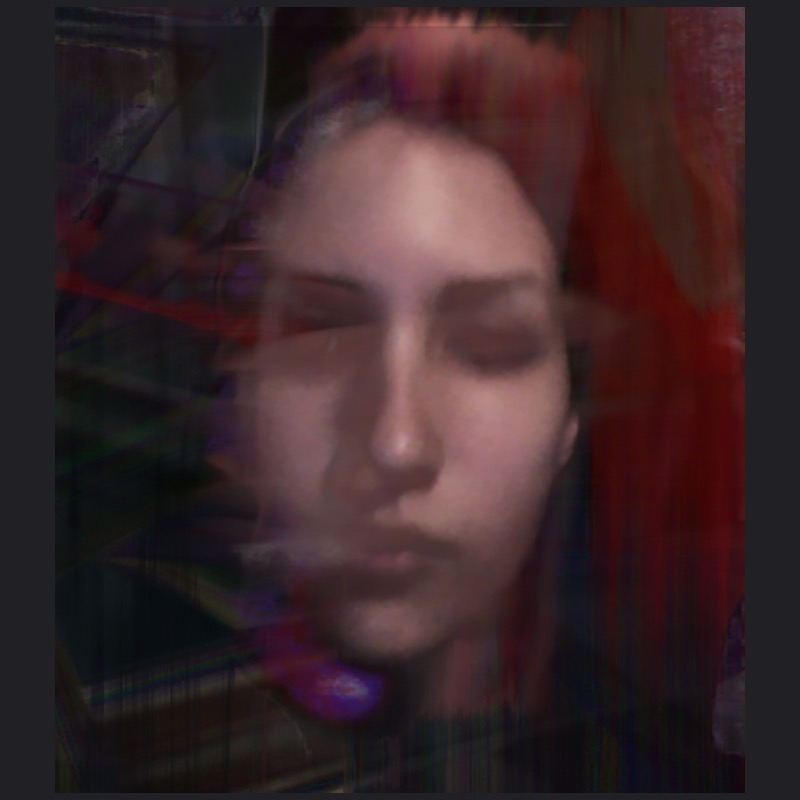 I guess you could call it Dark Wave Noise Rock. 2.

Nirvana, Alice In Chains, NIN, Skinny Puppy, Joy Division. I wouldn’t necessarily say those are my favorite bands or anything, but when it comes to influence I’d say yeah to those 5. For example I don’t really sound anything like Nirvana but I think back when I was 13 that was what inspired me to learn how to play guitar so that makes the list. 3

Maybe a sense that they’re not alone in their struggles, if that makes sense.

The scene in Seattle is not so bad, I try to go to as many local shows as I can. There’s enough darkwave and/or industrial shows to go out regularly. Why Seattle? I grew up in the area. I have family there. 5. When did you know you were destined for music? I’ve always loved music and tried making music, I remember writing songs in elementary school. I think it really clicked with me that I wanted to make music when I was a teenager though.

I think the best concerts are the ones where you meet new friends. It’s hard to do that at a stadium and easier at an art gallery I suppose.

I like Mind’s Eye the best. I like the lyrics and the beat the most. 8. How have you evolved as an artist over the last year? I bought some books about songwriting, I took some singing lessons, I took some more guitar lessons. I feel my more recent music has more melody to it. It just seems to get more melodic the older I get.

If you could meet, play a gig, co-write a song, have dinner, have a drink with any band or artist (dead or alive) who would it be and why?

I’d go with meeting and/or having dinner with David Bowie at some point. He seems like he’d have a lot of interesting stuff to say. 10 What’s next for you? I’m working on a new album right now. I still plan on making music. I just ordered some buttons and stickers to be made, so I will be uploading that to the merch section soon.