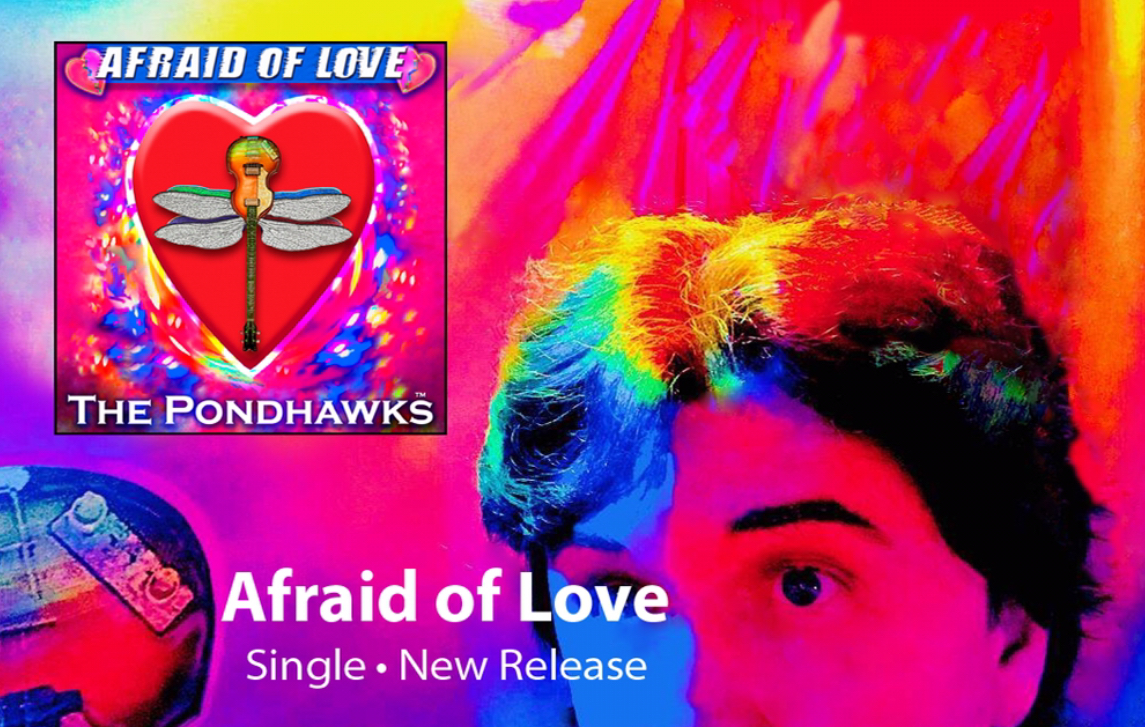 The PondHawks critically acclaimed new single “Afraid of Love” has made the first round GRAMMY® Ballot to be considered for a GRAMMY® nomination. “Afraid of Love” is being considered in two categories, “Best Pop Duo/Group Performance” and “Best Arrangement Instruments and Vocals”

The PondHawks, are an award-winning original band from Chicago who are changing the style of Pop/Rock music. Catchy melodies are exhilaratingly fresh and Beatles-esque. The songs are delightfully infectious with playful lyricism that is exuberant and gutsy.

Formed in 2007 by songwriting partners Mario Novelli and Jorie Gracen, The PondHawks have since captured a worldwide audience with a pioneering approach to music. Some may call it retro-rock with a now sound, but the band’s unique signature style falls into its own category.

The PondHawks were selected out of 4 million bands to join the prestigious Reverbnation Connect A & R group based in New York City. Connect’s A & R Director, Matt DuFour described The PondHawks’ music as “timeless”.

What the critics are saying:

“Afraid of Love” beautifully takes our daydreaming into a 60’s movie soundtrack of every feel good film we have ever seen. The PondHawks bring people together through their music, just as The Beatles did…”  – The World News Network

“The PondHawks harmonies are beyond this world and their musicianship is tight and powerful.” – Entertainment Eyes

“The PondHawks new song “Afraid of Love” itself is closely Beatle-esque. The lyrics are poetic and the instrumentals full sounding yet it flirts with a slight electronic sound that adds to the totality of the track. The keys sound exceptionally strong and inspiring.” – Indie Pulse Music

“Rich tones, full sound, British-esque harmonies….fun! “Afraid of Love” by the Chicago based duo The PondHawks is refreshing and extremely well-orchestrated. The up and coming band has a huge social media following and “Afraid of Love” is so fantastic it is easy to see why they are the number one indie band in the world on Reverbnation.” – Daily Geek Report

Listen to The PondHawks “Afraid of Love” on soundcloud here: https://soundcloud.com/the-pondhawks/afraid-of-love

The official website for The PondHawks may be found at https://www.thepondhawks.com