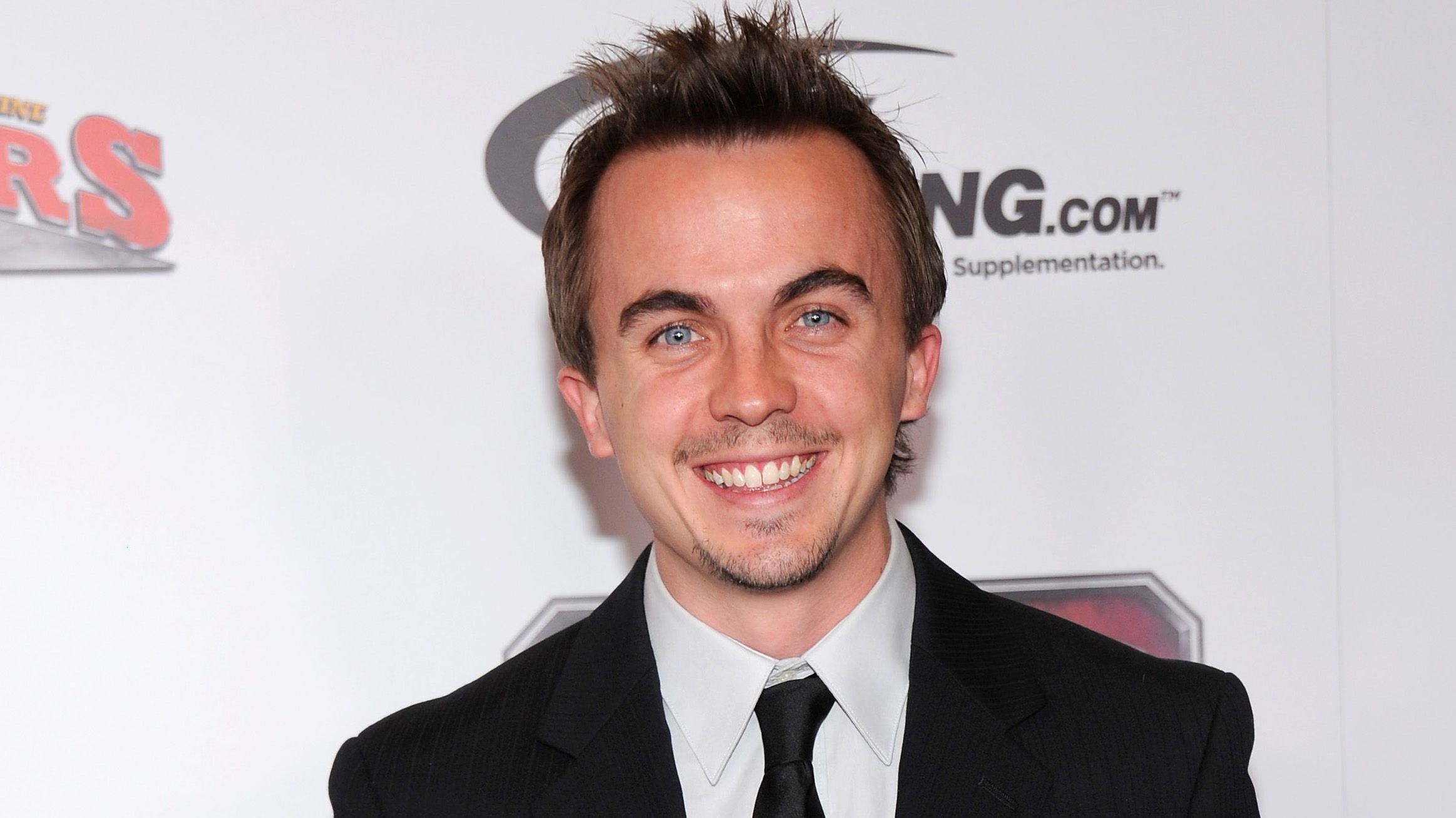 The former Malcolm in the Middle star has asked his longtime girlfriend Paige Price to be his wife.

The 32-year-old actor-turned-racing car driver popped the question at the Lantern Fest in Arizona on Sunday (November 18,2018), and the bride-to-be has since taken to Instagram to share the exciting news.

Posting a series of photos on Monday, she writes: “When you’re a little girl, you dream of marrying the man of your dreams. You think of all these extravagant things from the way he asks you, to the dress you’re going to wear, to the music you’re going to dance to with your father.

“Sometimes, reality has a tendency to overstep your dreams and really surprise you.”

She added: “Francisco Muniz IV, you’re more than a dream to me. You teach me every day, you compliment me when I’m at my worst, and you push me past the edge but you’re there to pick me up when I start showing signs of falling. I love every piece of you, and I appreciate you more and more every single day.

“I truly cannot wait to be your wife.”

She also called her husband-to-be “the master of proposals”, adding, “I ugly cried so hard that I can’t even post the pictures so… there’s that.”

Muniz once feared his severe memory loss issues would destroy his relationship with his girlfriend after suffering nine concussions and several mini-strokes since finding fame, but she stepped up to make sure he can recall moments from his romance with her by writing a journal for his reference.

“I get sad at the thought of losing a memory,” he told Access Hollywood Live a year ago. “She’s a writer too, so she’s amazing in detail in the way she writes.”

Frankie also revealed he had no memory of a trip to Australia in 2016, adding, “I’ve seen pictures. I was on top of the Sydney Harbour Bridge… but I don’t remember climbing it.”