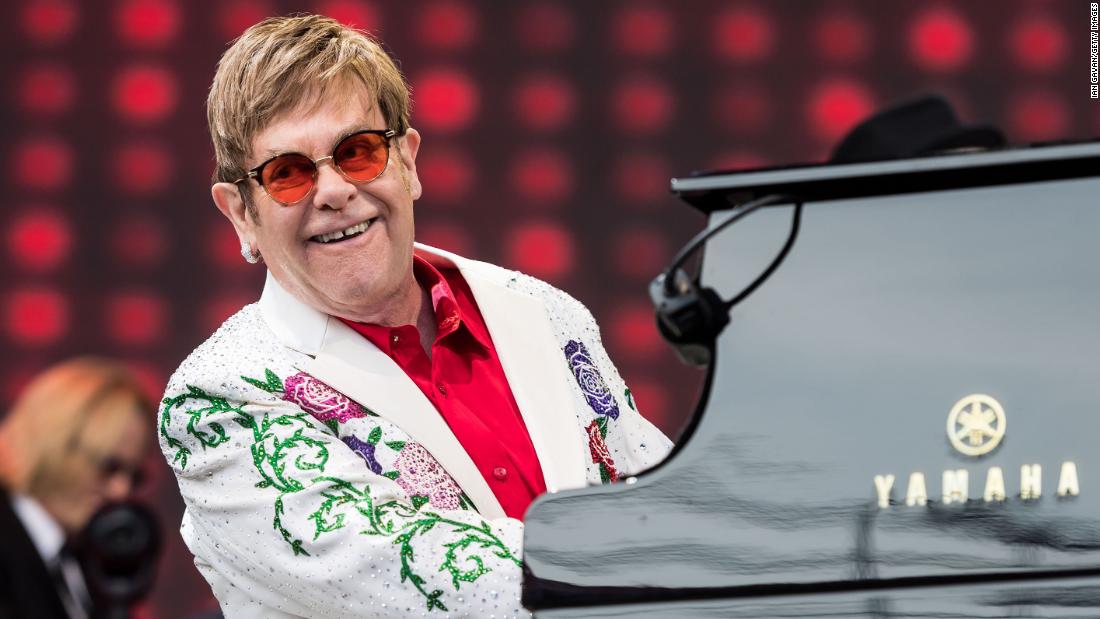 The 72-year-old music legend has been a huge champion of the 17-year-old pop phenomenon and her debut LP ‘When We All Fall Asleep, Where Do We Go?’ and admitted “talent like hers doesn’t come along very often”.

In an interview for Complex’s Pigeon and Planes, he gushed: “Her album was amazing.

“She’s come a long way very quickly. She’s an incredible word-of-mouth artist. I can’t wait to see her live because she has something very special going on. Talent like hers doesn’t come along very often.”

The ‘Your Song’ hitmaker also revealed he’s a huge fan of UK rappers Loyle Carner, Dave and MoStack and went on to applaud hip-hop for shaking up the establishment.

He said: “We’ve seen time and time again that reluctance from the establishment to embrace the new when something fresh comes along and threatens the status quo.

“And that’s what hip-hop did.

“It took the power and the control out of the hands of the old guard and gave it to kids on the street.

“It completely tore up the rule book, and thank God it did. It was so thrilling.

“That’s what new music should do, shake things up and confuse or scare the regime.”

Elton also admitted it was a “fabulous compliment’ when rapper Young Thug sampled ‘Rocketman’ on his 2018 single ‘High’.

On meeting the US star, who also appeared on his Apple Beats 1 ‘Rocket Hour’ show, he said: “I love that song ‘Memo and I love him.

“He sampled ‘Rocketman’ on his track ‘High,’ which I thought was a fabulous compliment.