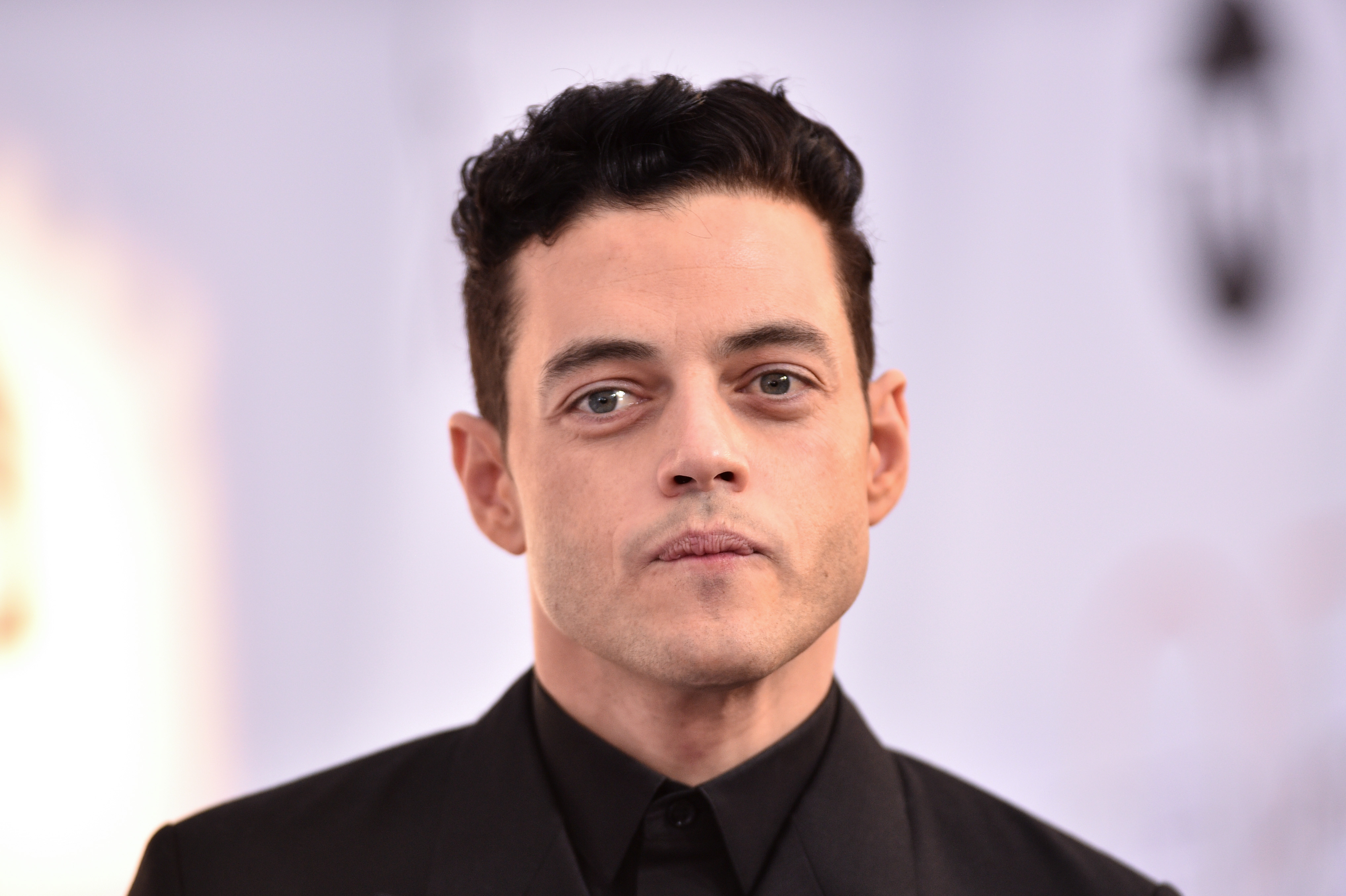 The New Eyes hitmaker makes a brief appearance in the Freddie Mercury biopic as a driver who tries to pick up the band’s frontman at a truck stop.

And, speaking on Australian panel show The Project on Thursday, the star revealed the idea came from the band themselves.

“I was in London working with the band, and they said, ‘Hey, do you want to play this little part?'” he recalled. “There was no script. I asked them not to put me in the credits, it’s just a good surprise. They put a big moustache on me and a wig and that hat, so you can’t really even tell it’s me.

“It was kind of just for fun,” he added with a laugh.

The American Idol protege teamed up with the British rockers under the moniker Queen + Adam Lambert back in 2011, and the act has since embarked on two successful world tours.

While there are currently no plans in place for the group to record new material together, Adam – who is now standing in for the band’s frontman, the late Freddie Mercury – revealed the experience inspired his new solo music, and shared his hope that the We Are The Champions singer would approve of the tracks.

“I didn’t set out to emulate any of Queen’s songs specifically, but I thought, ‘Wouldn’t it be nice to have an album of music that a Queen fan can wrap their ears around’,” he told Britain’s The Sun newspaper. “I would hope that (Freddie) would like some of it.”