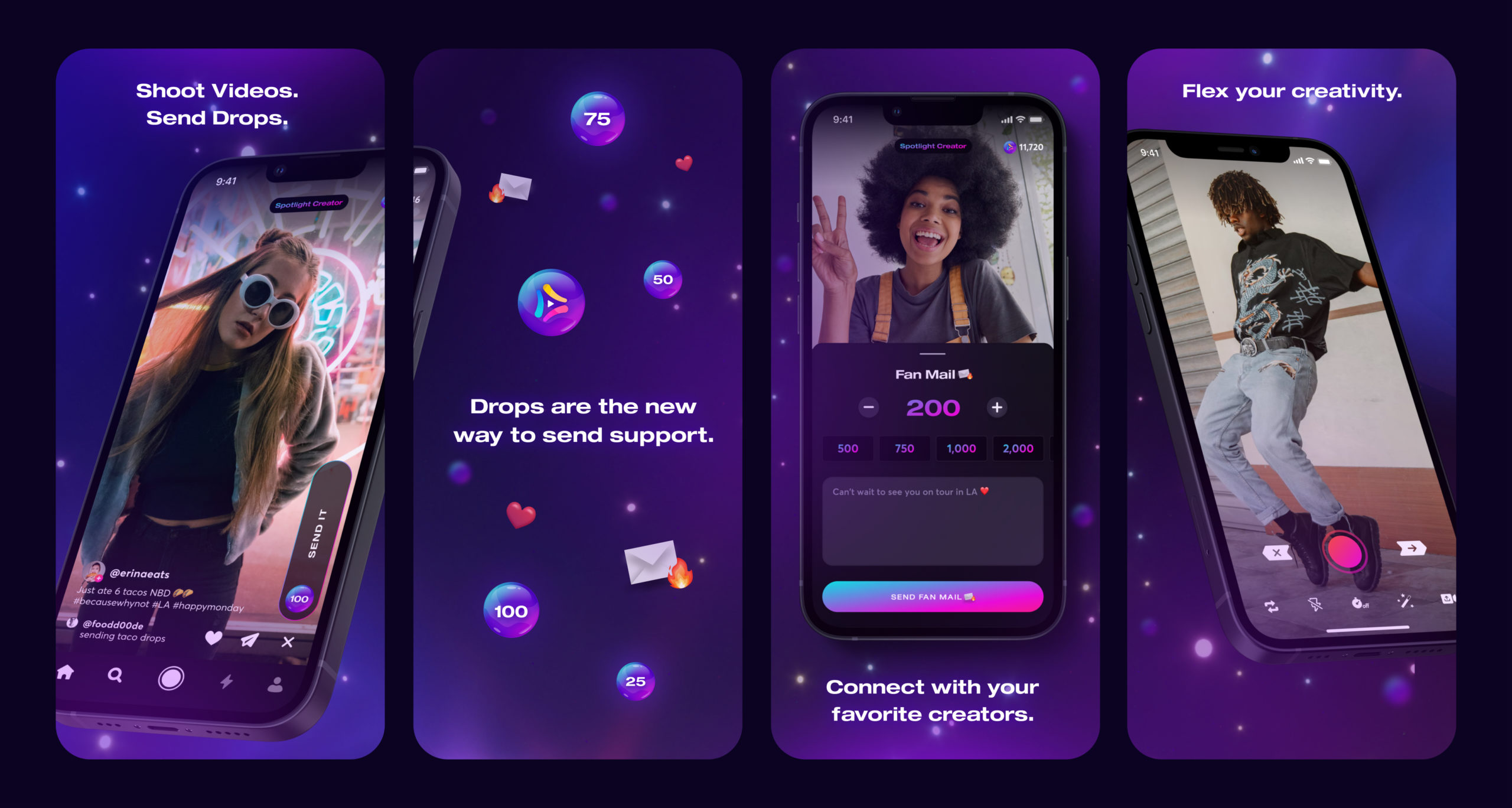 Writer, entrepreneur, and filmmaker, Brendon McNerney is the co-mastermind and CEO of Clash, a very forward-thinking and creator-friendly next-generation short-form video platform. It’s meant for creators to better connect with their most dedicated fanbase. Alongside his co-founders, P.J. Leimgruber, Jean-Baptiste Dominguez, Eric Dvorsak, and their team, the highly anticipated app made its debut today.

Brendon launched his presence in the social space as a creator on Vine where he developed an enormous audience of over 700,000 followers. Before co-founding Clash, he served as a launch partner for ByteDance and TikTok and was the Creative Director at NeoReach where he created and directed campaigns for numerous Fortune 500 brands. Brendon was also a digital producer at Collab Inc. and provided consulting as a creator to platforms such as Musical.ly and Twitter.

In addition to these accomplishments, the Southern California-native wrote, directed and starred in the short film 13 Dollars and the Handsome Hand of Death. He also appeared in the film FML, the television show Undateable, and in the short series How to Not. Brendon was also a touring musician.

Every living creature has the ability to entertain, they just have to do something unexpected. Brendon has the artist’s capacity to think like liquid mathematics or perfumed smoke and he knows there are so many other creators with the same vision. Launching today, Clash is a creator-centric video platform focused on stewarding sustainable support, both monetary and engagement, for content creators.

In a conversation with Brendon McNerney, he explains the significance of Clash, how it was born, and most importantly why …

What inspired you to create Clash?

Clash is something that I needed in life and of course, all my video creative friends have needed all along. I don’t necessarily identify as a creator any longer, but I spent four years from 2013–2017 just creating online. It was this beautiful happy accident, but I just saw how quickly it consumed my life. I went from expressing myself to worrying about how I was going to pay rent here in L.A. It came from a lot of conversations with a lot of creators. I don’t think most platforms started there. I think they started with “how do we get more people to stay on the app?” It started with conversations with a few creators, which became thousands. It’s born out of necessity.

When you say creators, who exactly are you referring to?

Everyone is a creator. Anyone that has the Clash App can shoot a video and start earning on the platform immediately. We want to make it easy to receive support from your fans. My business partner and co-founder P.J. Leimgruber and I were hired by ByteDance to launch TikTok in 2018. So, we know short-form video well. When I say creator, I mean folks who are taking out their phones, getting creative. Folks in Middle America can create and have people all over the world viewing their videos.

Why would people choose Clash over TikTok?

We have a symbiotic relationship with TikTok. When I try to explain Clash, one of the things that we had to ask was “what would Patreon look like if it was built today?”

Meaning Patreon is a platform where you can support an artist or musician, you can even support a podcast or songwriters, but it’s really project based and the audience and creators on the platform tend to be a little bit older. So, I wanted to start with supporting creators, that is my main mission. When you look at the TikTok creators of the world, I see a symbiotic relationship.

Our top priority on Clash is getting creators the support they need. It’s getting support directly from your most faithful fans. We started there, by building Drops, which is our digital good that fans can send to other creators. When you look at the tens of millions of creators and the hundreds of millions of people that follow them, that’s still tens of millions of “ride or die” fans.

If you’re a creator and you post on Instagram on the main feed, what is going to compel me to go view your Instagram story? As a fan, I want that little bit more of you, I want to see this other side, not just viral trends in your feed, I want to see you in line waiting to get your favorite meal from your favorite burger joint. Because I care about you as a fan, and I want to go that extra step. We wanted a platform for creators to say, “Look I do funny sketch videos on TikTok because that’s what works well and helps me grow, but on Clash I’m a singer/songwriter and I care about music, and that doesn’t do well on TikTok. But I know that there 5,000 of you who want to see me sing more. So, I’m posting this on Clash and I’m also going to record an EP. On Clash you can send me Drops and help fund the EP.”

It’s a supplemental platform for creators and their most diehard fans to engage with each other and have this cool relationship. I’m not just a pair of eyeballs that’s scrolling through your videos at the end of a long day. I’m somebody who checks on you all the time because I love your creativity, I love your art, and I want to be a part of your world.

That is such a cool answer. So, a lot of social media and apps, they’re numbers driven, the more you have the better, but not so much with Clash. Is that true?

That’s a very interesting concept. When you were young did you play video games? How did you become interested in this kind of technology enough to create it?

I moved to L.A. to chase a dream of being a screenwriter and actor and I just happened to download Vine because a friend of mine was goofing around with it. I found this little piece of technology during a rough period; I was looking to fill a void. Vine allowed me to express myself and absolutely changed my life. I’ve met some of my best friends in the world because of it. I fell in love with the idea of building something. I grew up playing music, I was a touring musician, I acted throughout college, I was a screenwriter. I’ve always wanted to reach people and do something good. I didn’t necessarily want to be the star of the show, but I knew I had conviction and I had an idea that I thought could help people. I saw technology do that. I also saw the power of earning money and how you can leverage that to be creative. I think people believe many creators are just out there chasing money. They’re not, they love expressing themselves. Obviously being involved with TikTok and Vine, I thought that it was possible, it just needed the right touch and I thought that maybe myself and my crew of creators could come up with something magical. That’s what we’re hoping hits this week.

You must be very, very excited. I’m excited for you as well because it looks like a really cool app. Is there anything that I didn’t touch upon that you want to talk about?

The main thing that I want folks to know is that this is something that is built for all creators and creatives. A big thing right now is the barrier to entry and the confusion about what it actually takes to be a creator. I have so many friends that are so funny, so goofy, and some of the smartest, sharpest people I’ve ever met, but when I tell them, “You gotta post that, you gotta shoot that video,” they are timid, they don’t know how to break in or how to get going, they never think of themselves as a creator. So, the one thing I want to stick with Clash is anyone can be a creator. That’s why we leverage these super strong relationships so that fans can feel empowered, they can feel support from other fans to just go out, shoot a video, get the first Drop in their wallet and say, “Wow, somebody is actually supporting me, they want me to do this.” When people download Clash, I want them to feel like they can be anything, they can express themselves and they can find people who want to support their creativity.