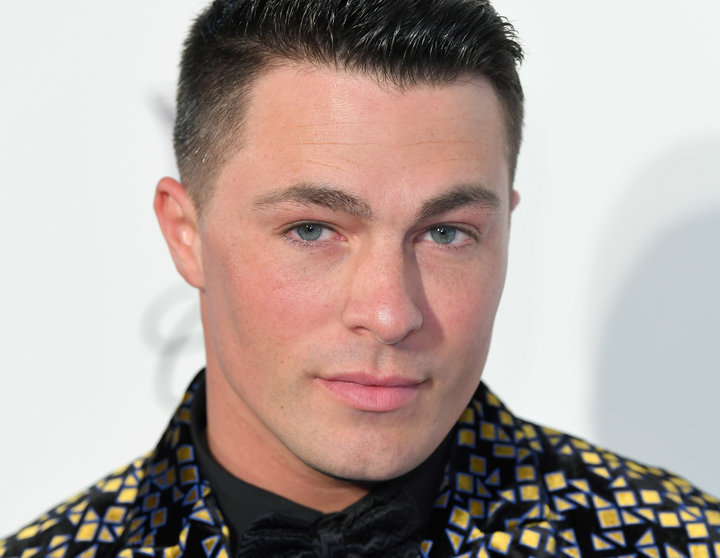 Colton Haynes is sober after drink and drug nightmare

Arrow star Colton Haynes is six months sober after seeking treatment for addiction issues which landed him in hospital on an involuntary psychiatric hold.

The actor reveals he had long relied on alcohol and drugs to help lift his mood, but his “downward spiral” only really began after ‘coming out’ as a gay man in 2016.

“I felt extremely free but at the same time the amount of attention I was getting was making me spin out of control,” he confessed to Attitude Magazine.

Losing his mother last year (2018) after a battle with chronic liver damage while he was splitting from his new husband, celebrity florist Jeff Leatham, was enough to tip Colton over the edge.

“At that point, I fell apart. My brain broke,” he shared. “I was doing a massive comedy for a studio, showed up to work and got fired on the first day. They said I looked as if I had ‘dead in my eyes’, and I did.”

The 30 year old began using drink and drugs more frequently to “mask” his pain, but it wasn’t until he found himself covered in “insane bruises” after a seven-day bender at the Waldorf Astoria in Beverly Hills, California that he realised he was in desperate need of help.

“It looked as if somebody had beaten the s**t out of me,” he said. “I couldn’t walk, so I was falling everywhere.”

He was admitted to a local hospital, where he was held for a mental evaluation and treated for a series of health issues: “I almost ruptured my kidney, ended up in the hospital, ended up in 5150 psyche hold,” Colton continued. “I was on such a destructive path that I could not function.”

“I lost partial sight in my left eye for a while. I ended up having two seizures,” he added. “I didn’t know any of this was happening until I was sober enough to remember it.”

The “rude awakening” gave Colton the push he needed to tackle his problems head on and he ended up enrolling in a four-month treatment programme.

Now he’s clean and sober, the actor is hoping to use his personal experiences to help others in similar circumstances.

“I’m always going to be in recovery,” he said. “There are so many people struggling out there, but not a lot of them talk about it. Life is much more beautiful than I could have imagined. It’s just a different life now. It’s the best gift I’ve ever been given.”