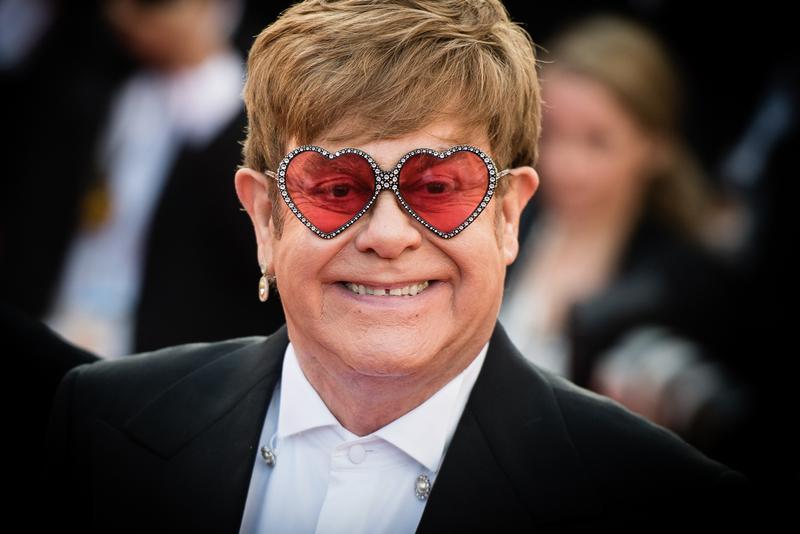 Elton John has criticised Russian President Vladimir Putin for claiming liberalism is “obsolete” in a string of scathing tweets.

Speaking to the Financial Times newspaper, Putin said: “The liberal idea has become obsolete. It has come into conflict with the interests of the overwhelming majority of the population.”

He went on to insist Russia has “no problem with LGBT persons… let everyone be happy” in the interview.

The Tiny Dancer hitmaker was appalled by the politician’s remarks, and took to Twitter on Friday to blast his comments after a Russian distributor recently censored LGBTQ-related scenes from the musical biopic Rocketman, which is based on the 72-year-old’s life and career.

“I find duplicity in your comment that you want LGBT people to ‘be happy’… Yet Russian distributors chose to heavily censor my film ‘Rocketman’ by removing all references to my finding true happiness through my 25 year relationship with David and the raising of my two beautiful sons,” the LGBTQ icon tweeted.

He added that he’s proud to live in a country that recognises, “the universal human right to love whoever we want.”

“And I’m truly grateful for the advancement in government policies that have allowed and legally supported my marriage to David. This has brought us both tremendous comfort and happiness,” Elton continued.

Putin has since fired back at the star, telling reporters at the G20 summit in Japan, the singer was “mistaken” to criticise Russia’s laws outlawing what he called “propaganda” promoting homosexuality.

Elton is married to husband David Furnish, 56, with whom he has been in a relationship since 1993. The pair share two sons – Zachary, eight, and six-year-old Elijah.