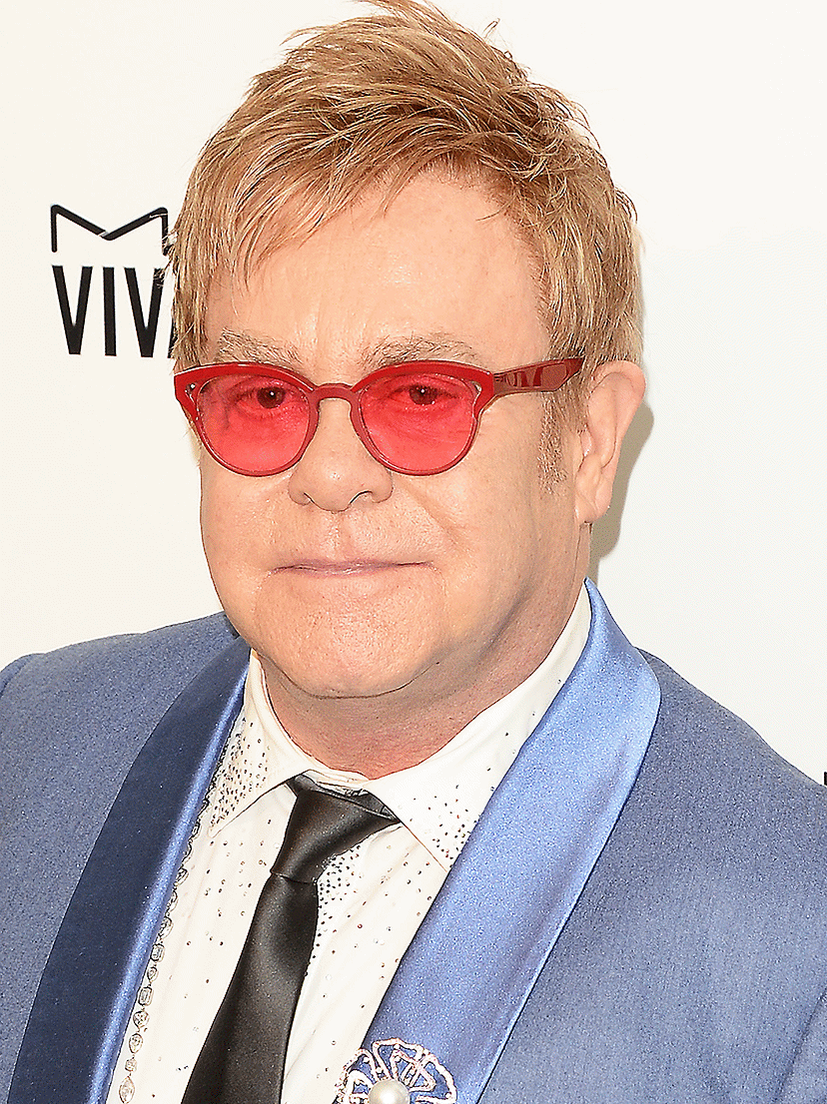 Sir Elton John, Clive Davis, and Quincy Jones have shared their heartache over the loss of Aretha Franklin as the tributes to the Queen of Soul continue to pour in.

The Respect icon, 76, passed away on Thursday morning after a battle with pancreatic cancer, and her longtime friends and fans have been flooding social media with words of condolence ever since the sad news broke.

Barbra Streisand, Sir Paul McCartney, Hugh Jackman, and Lenny Kravitz were among the first to honour Aretha online, and now Elton has offered up a moving message to the late singer in a series of Twitter posts.

“The loss of @ArethaFranklin is a blow for everybody who loves real music: Music from the heart, the soul and the Church,” he mourns. “Her voice was unique, her piano playing underrated – she was one of my favourite pianists.”

The rocker recalls witnessing her last ever performance – at an Elton John AIDS Foundation event in New York City in November (17) – and notes, “She was obviously unwell, and I wasn’t sure she could perform. But Aretha did and she raised the roof.”

Branding his friend “the greatest soul artist of all time”, Elton reveals he treasured the fact that they shared the same 25 March birthday, and concludes, “The whole world will miss her but will always rejoice in her remarkable legacy. The Queen is dead. Long live the Queen. #RIPArethaFranklin”.

Legendary producer and artist Quincy Jones also reflected on his decades-long admiration for Aretha, who he first heard about when she was just 12 years old, and would go on to work with in the 1970s.

“Aretha Franklin set the bar upon which every female singer has and will be measured,” he writes in a statement. “And she did it with the professionalism, class, grace and humility that only a true Queen could.

“I treasured every moment that we spent together… and I will miss her dearly. RIP Ree-Ree. You will reign as the Queen forever.”

Music mogul Clive Davis, who signed Aretha to Arista Records in 1980, adds to Billboard: “I’m absolutely devastated by Aretha’s passing. She was truly one of a kind. She was more than the Queen of Soul. She was a national treasure to be cherished by every generation throughout the world.

“Apart from our long professional relationship, Aretha was my friend. Her loss is deeply profound and my heart is full of sadness.”

“I’m sitting in prayer for the wonderful golden spirit Aretha Franklin,” shares Diana Ross, as Tony Bennett tells fans, “It was a double thrill for me to perform on the stage of the Metropolitan Opera (in New York) on my 85th birthday and have the Queen of Soul (and heart) Aretha Franklin singing with me….she will be missed by the world.”

Lionel Richie posts, “Her voice; her presence; her style No one did it better Truly the Queen of Soul I will miss you!,” and Billy Joel tweets, “We have lost the greatest singer of our time. As a songwriter, I know personally how meaningful a gifted interpreter of material can be. No one can replace her.”

And singer/songwriter Carole King, who Aretha honoured with an acclaimed performance of (You Make Me Feel Like) a Natural Woman at the 2015 Kennedy Center Honors, declares, “What a life. What a legacy! So much love, respect and gratitude. R.I.P. @ArethaFranklin”.