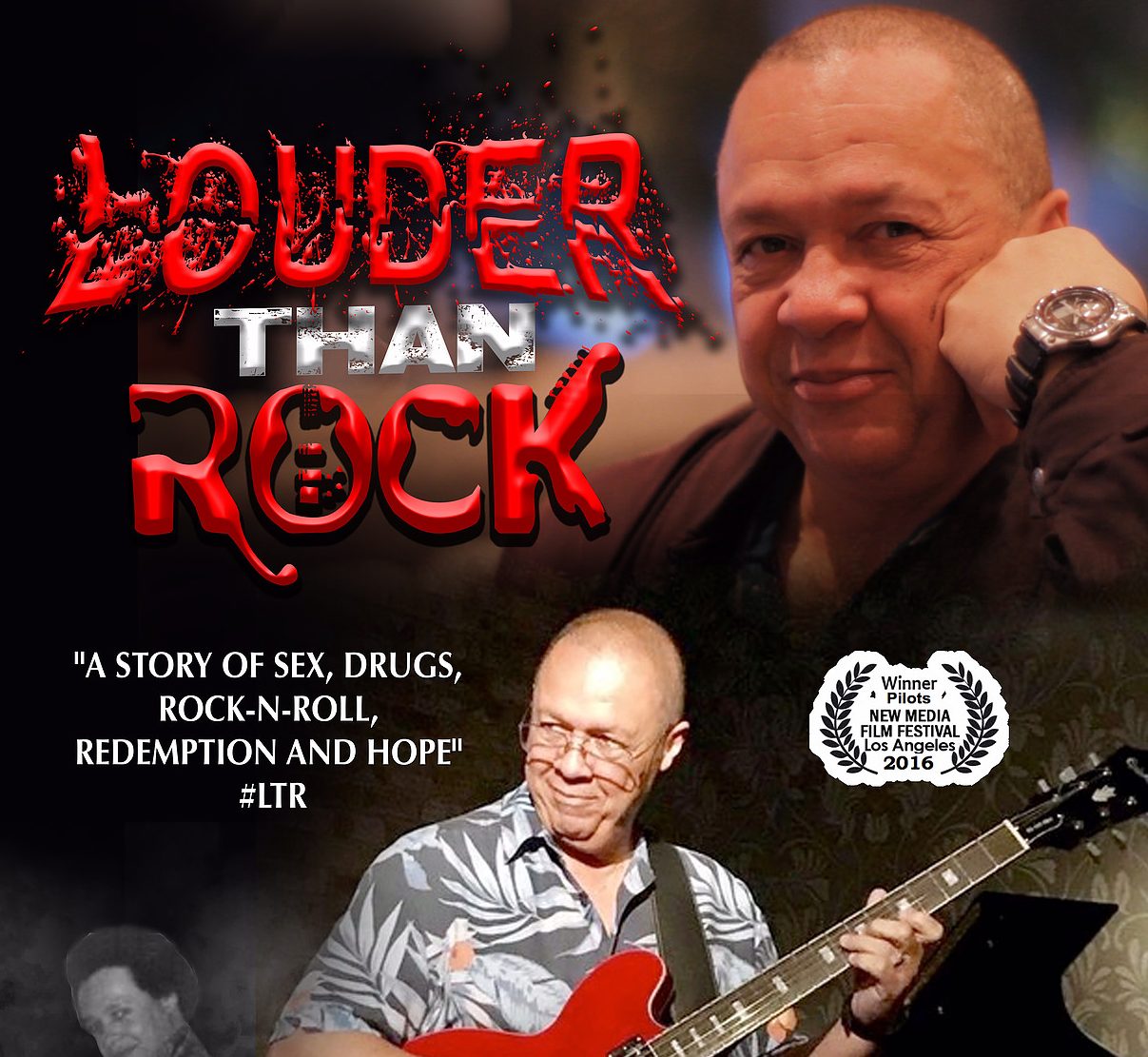 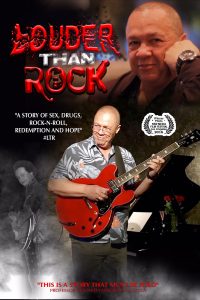 “Louder Than Rock”, the documentary on Caleb Quaye, once dubbed “The World’s Greatest Guitarist” by the legendary Eric Clapton, has just launched a GoFundMe campaign to finish production costs (Vintage Film Performances from the BBC film archives and Getty Images, as well as Marketing and Promotions). Be a part of music history bringing this amazing story to light.

“Louder Than Rock” is a feature length documentary account of the life of musician Caleb Quaye. “It’s about a son who wants to be like his father… and the Man that Son became”.

Caleb Quaye is best known as Elton John’s Original guitarist on all of Elton’s “Early Stuff”, BUT not many know the story behind his getting Elton John signed to Dick James Music while they were teenagers.

Caleb reunited with Elton in 1975 for the “Captain Fantastic Tour” and “Rock of The Westies” tour. After Elton dissolved that band, Caleb went on to tour with Hall & Oates. During this period on his 30th birthday in October of 1978, after a performance in Atlanta, Caleb heard “The Voice” for the first time.

His life had spiraled out of control… Beginning with his father’s desertion at age 12, then his mother’s breakdown at 16, and subsequently losing his wife, his money and almost his career. He became an addict who was selling drugs, guitars and whatever he could get his hands on.

His Salvation came in the form of his friend Chester Thompson, drummer for Genesis and a devout Christian. He invited Caleb to church. Caleb agreed, became SAVED, left the Rock world and became an ordained minister.

In 2009 Caleb returned to his musical DNA by forming his present band “The Faculty”. The band is a mix of inspirational jazz-fusion music with 2 cds released “Out Of The Blue” 2010 and “All The Way Live” live recorded in 2011. They are currently performing around Southern California.

To bring it all full circle, Caleb was named Worship Pastor at Church On The Way in May 2014… Thirty-Two years later in the place where his new life started. Caleb resides with his wife, mother, daughters and grandchildren in Southern California.

The “Louder Than Rock” team needs your support to make the music world aware of the incredible contributions that Caleb Quaye has made to the history of the industry as well as his amazing and inspiring life story. This is a story that needs to be told and will be loved by music fans around the world.

The official website for “Louder Than Rock” may be found at http://www.LouderThanRock.com