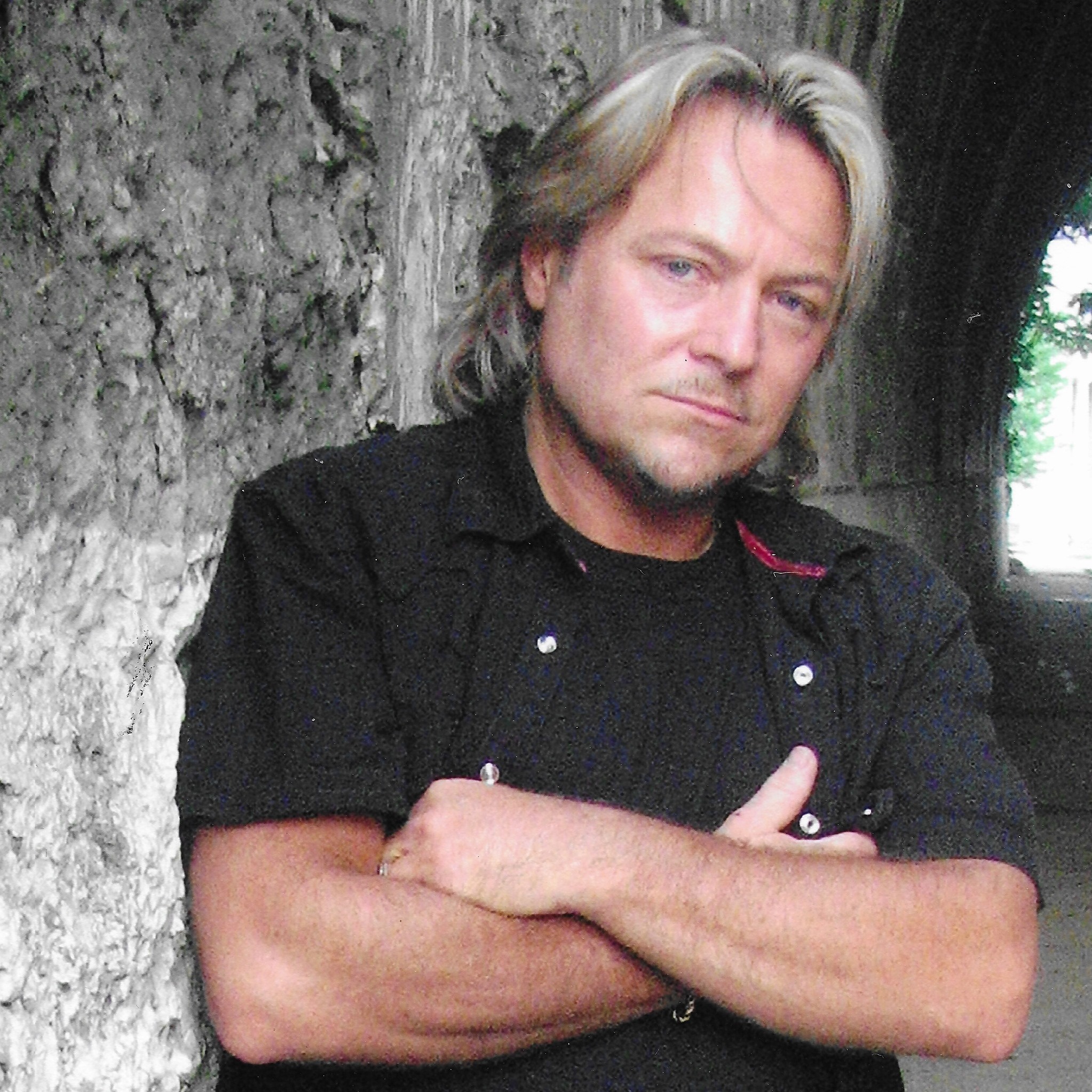 Whiskey, Beer, Love, Family, all of these are staples of the classic Country lifestyle, and it’s that sense of ritual that goes a long way with Gary Pratt’s new album Something Worth Remembering. This is his first major release since his Christmas album Angels in the Snow in 2018 and his debut album Don’t Walk There In My Shadow and man good things do come to those who wait. His sound has evolved over the course of over a decade, Pratt’s style is modest but honed and feels like it’d be right at home with the greats on any radio station and that makes sense as he’s been a long time country fan who’s already had a good amount of exposure with various live performances at concerts and opening venues.

The album starts with the reflective “You Gotta Jump In” which takes you back to those nostalgic memories of summer time hang outs with friends and does it effectively with vivid descriptions of the environment and the memories that really feel lived in and will no doubt connect with others, especially younger listeners going through these feelings presently. It’s a warm opening that spells great things to come as the album progresses. It’s followed by the harsher toned “Before Someone Gets Hurt” where Pratt sings about his shortcomings and what he wants to make amends for, and it gives right off the bat a well-rounded look at the guy and how he knows he’s not infallible despite having a great deal of confidence no doubt because of his art.

Things switch gears to a more honky-tonk sound with the good-natured anthem “Sounds Like Whiskey to Me”, which sounds exactly like you’d expect. It’s the kind of anthem you can already hear people hollering over because of how it’ll speak to them, especially those in a bar once bars are reopened. We get our first look at love with the powerful “When It’s Our Love Lost” which sees Pratt plead for his relationship to work and even says “the price to pay is far more than it costs when it’s our love that’s lost” and it’s powerful passages like that that make such a distinct imprint on the listener. He’s got plenty of other kinds of lighthearted songs like “Til’ Your Boots Are Dirty” which is all about what helps make you a true countryman.

Things come to a close on the powerful titular track which also serves as a tribute to Pratt’s late brother, and you can hear all the passion that comes with that weight. It’s an album filled with introspection that begins with the youthful memories of teenagehood and simpler times and closes looking ahead to an uncertain path, but you need to do something with your life that matters to you, to leave something behind that’ll make you happy. It’s a beautifully touching album and Pratt should be very proud of his work and hopefully know that his brother would be just as proud of him, if not prouder.