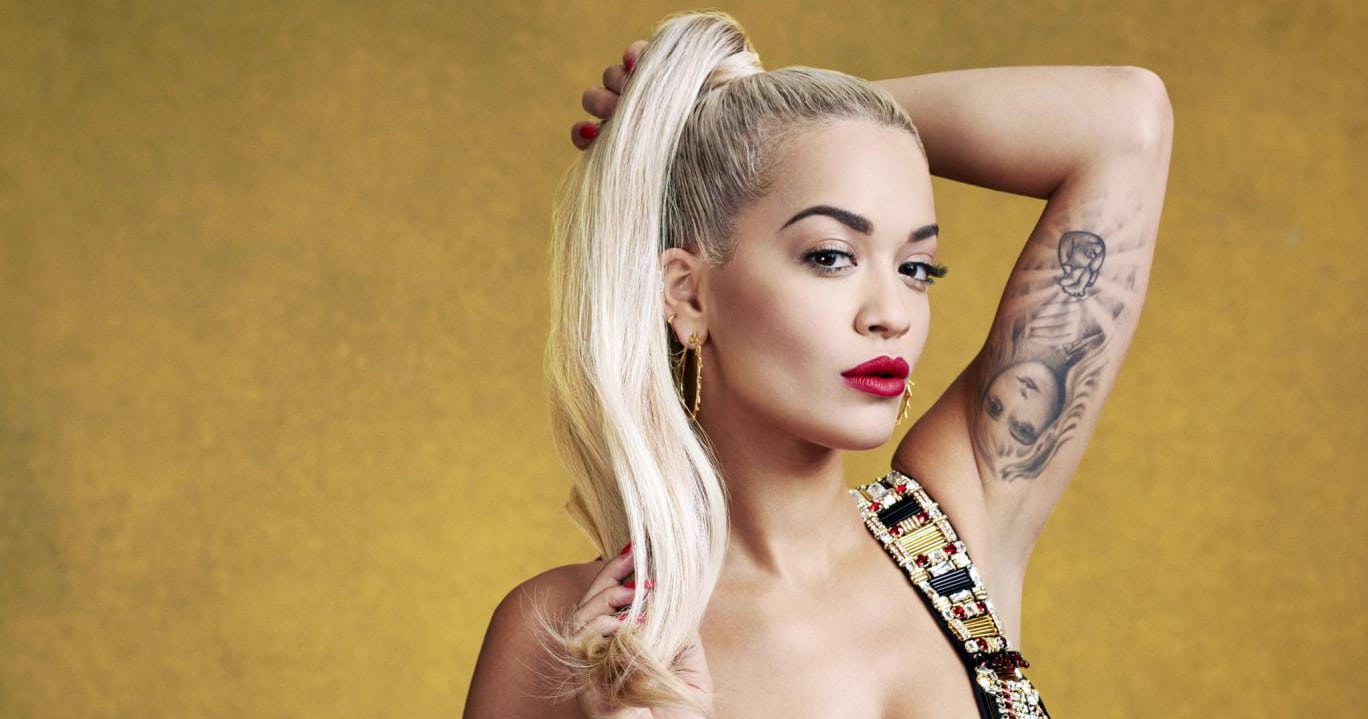 Rita Ora: ‘I’m nervous all the time and never satisfied’

Rita Ora has opened up about feeling “nervous all the time” and “never satisfied” in a new video series for Love magazine.

The Anywhere singer oozes confidence on stage and in interviews, but in the new instalment of Love magazine’s YouTube video series #MovingLove, she got candid about her insecurities and vulnerabilities.

“I get nervous all the time. And that sometimes makes it difficult, and people may not understand you. You want to scream from the rooftops just for someone to listen to you,” she says in a grainy audio recording played over footage of her looking sad, upset and worried while wearing a pink ruffled bustier and skirt by Rodarte.

“I’m never satisfied, I always want to do something else, something more. Keep moving, keep working,” she continues. “I never wanted to stop moving. It really is true, you only need one person to believe in you and then you feel like you can do anything…”

The British singer wears minimal make-up and her hair in a messy updo as she poses in the pink outfit for the short film by Jesse John Jenkins, titled Rita Ora on Never Being Satisfied, and also strips off to pose topless, with her arms wrapped around her chest to cover her modesty.

She also shared that she doesn’t want her happiness or feeling of beauty to be defined by her success and job, adding that she feels happiest and most beautiful when she’s spending time with her family and friends.

“I want to do a good job, I want to give people what they want and I want to just entertain them, like take people out of their problems that they might be having that day,” the narration concludes.