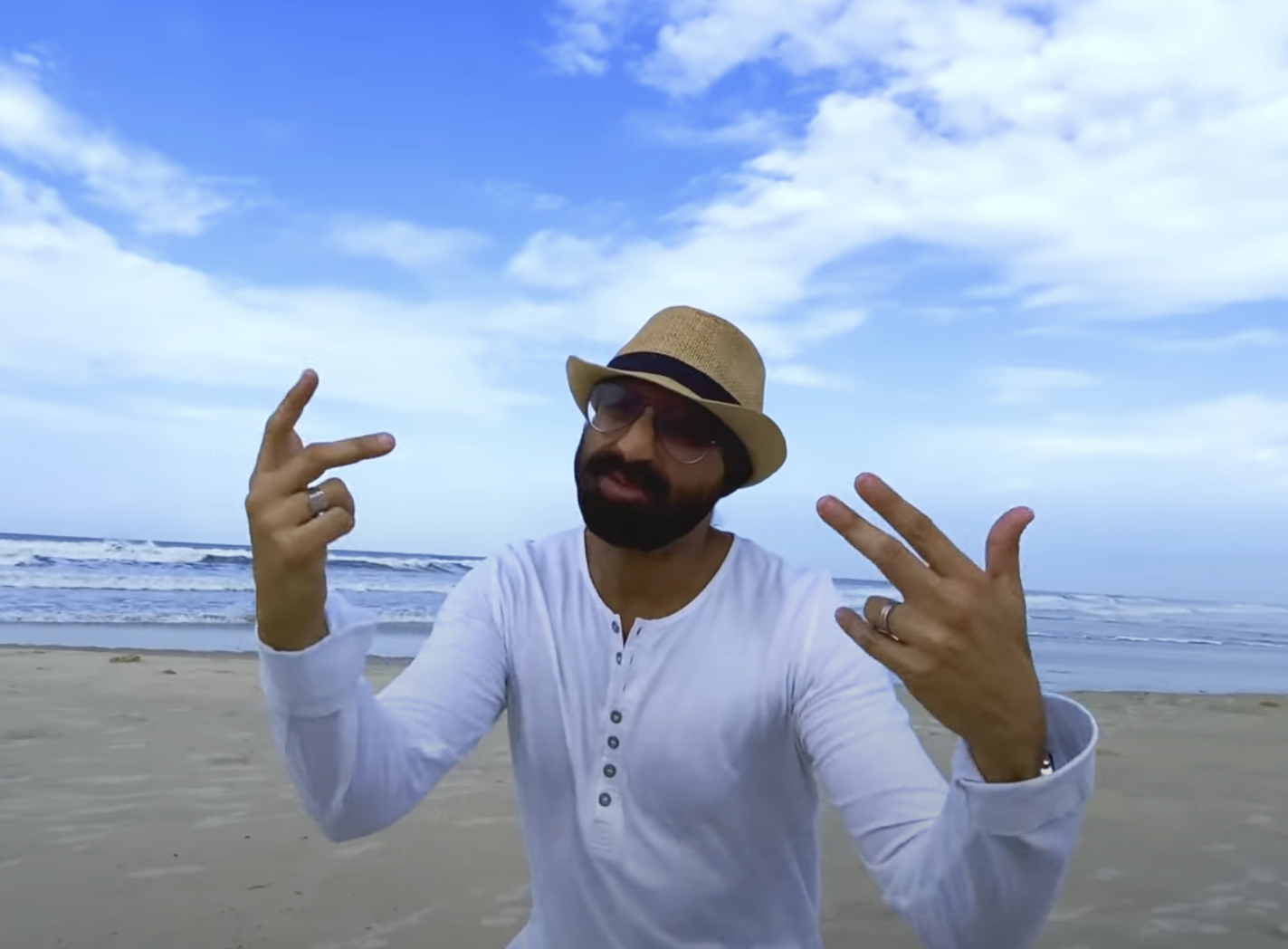 Riddled with neon melodies and a clandestine vocal attack that could be described as both cutting and remarkably smooth at the same time, Vineet’s first single of 2021 – titled “Dreamin’ out Loud” – is a track that doesn’t have time for preconceived notions about modern pop. The rules of surrealism, club music and even standard structures for a hook don’t apply here; they’re merely a guideline that Vineet is loosely following in this quest for a superior brand of beats. He seems determined to celebrate the power of a brawny groove like few others in his scene have been willing to in the past few  years, and while “Dreamin’ out Loud” is by no means a departure from the sound he’s been establishing as his own for over a year now, it’s a bar-raising release just the same. To say it hasn’t been a predictable time in the international underground wouldn’t be doing this present chapter in history justice, and though his work is shrouded in an experimentalist’s ethic, here we find an artist putting up some consistent chills in his work that aren’t dependent on synthesized fireworks to draw a crowd.

There’s almost no space in this mix between the drums and the bass, but this has to be the case for the rhythm to receive the emphasis that it does from beginning to end in “Dreamin’ out Loud.” Everything is tight and increasingly constrictive on the vocal as we progress to the midpoint in the song, with Vineet’s singing remaining a virtually minimalistic component beside the instrumental pounding – and this works brilliantly, I must say.

The synths are an artful addition to the fluid transmission of emotion-soaked beats, matching the tone of the lyrics but never overtaking their presence with their own. Negative excess? Forget about it; if there’s anything this guy has mastered inside of the studio over the course of his last five singles, it’s learning how to utilize efficiency without ever stripping his sound of color. That’s a skill some players would spend a lifetime trying to refine, and he’s already got it down relatively perfect in this cut.

I didn’t know much about Vineet before coming across his music recently, but if what he’s offering us in this new single is in any way indicative of the aesthetic and hybridity he’s going to work with in the future, this won’t be the lone time that I review his music. His sound borrows from a diverse array of influences, but it’s inevitably a club-worthy entity no matter what perspective you’re analyzing it from. Vineet is bringing the dancefloor home to us this January via “Dreamin’ out Loud,” and if you haven’t already taken some time to give it a spin I would recommend doing sooner than later. He’s clearly got the chops to break off an entire record’s worth of beats, and with any luck this will only serve as the tipping point of what should be a long and fruitful career on the international level.