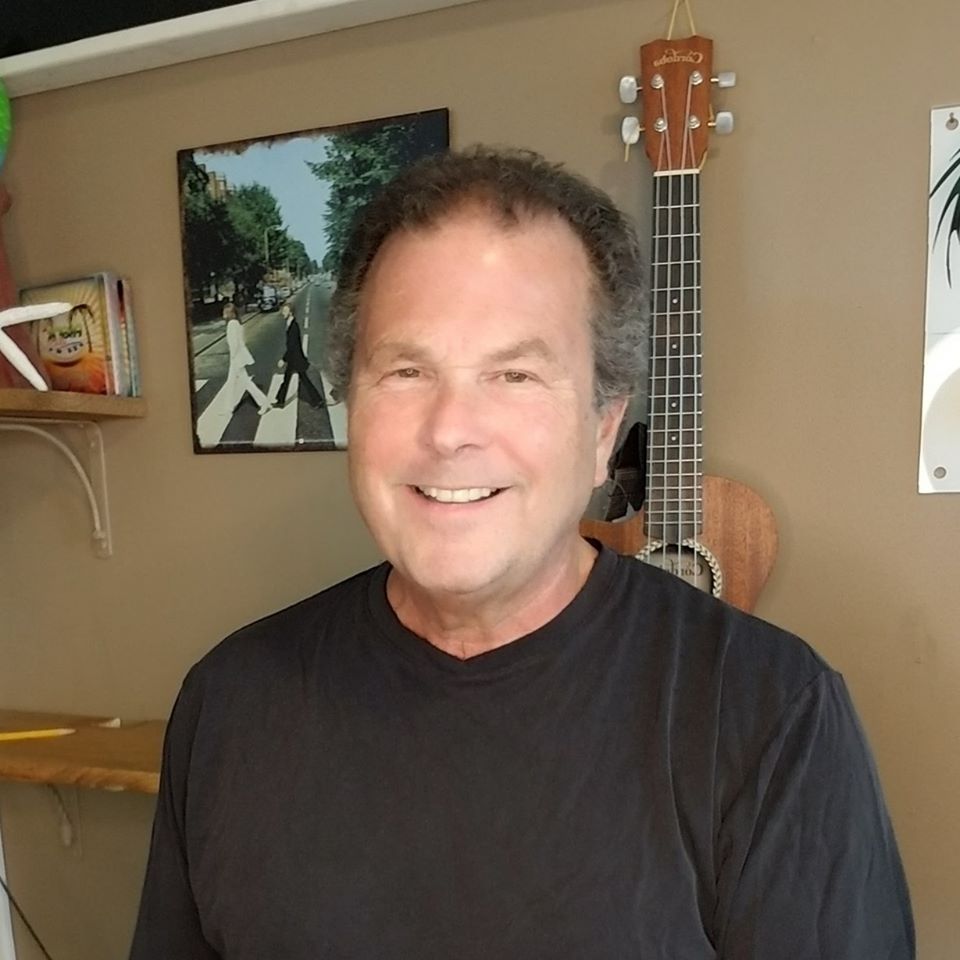 A sexy groove and a dirty bassline is all Frank Jurgens needs to cut up a smooth harmony in the new track “Under Jacksons Bridge,” one of ten different tenacious entries in his new eponymous album, but the excitement doesn’t stop with this song. Throughout the whole of Frank Jurgens, we find layers of a composer’s personality just waiting to be peeled away, with the ultimate core of the record coming to us in the form of heartfelt harmonies in tracks like the bountiful “Emily,” “Not Getting Outta Here Alive,” and the unforgettably honest “Who is to Blame.”

There’s no fluff or synthetic filler to wade through when my man is making a point both lyrically and instrumentally; instead, I think his to-the-point style deserves to be noted and acclaimed for being the one-of-a-kind gem it really is. You could spend a lot of time scanning the radio looking for this kind of talent and find plenty of posers doing exactly what he’s trying to accomplish – or, you can check out this LP and find a guaranteed slew of treasures you’re not likely to put down anytime soon.

“See It Coming Down” at times feels like it was cut out of a much larger composition and trimmed for the purposes of maintaining a credible pop appeal, but it never sounds even a little forced or condensed. There’s nothing in this record that suggests over-simplistic ideals having an influence over the design; there’s actually a bit of indulgence to behold in songs like “Whole Lotta Blue” and “Under Jacksons Bridge,” both of which could be lead singles in their own right.

I think the most important factor in Jurgens’ creative process was balance, because even when he’s hammering home a melody (vocal-born or otherwise), the instrumentation and the vocal sound like they’re on a level playing field. Considerate rhymes in “Not Getting Outta Here Alive” and “See it Coming Down” are complimented by the rhythm of “Brown Suitcase” and “Just Another One of Lifes Little Things,” with the totality of this LP’s contents summarizing who Frank Jurgens is when he’s truly playing at his best.

Those who are not familiar with the music this man has recorded to date would do well to take a peek at what his eponymous LP is all about, and although it’s geared towards the conventional pop/soft rock listener more than it is a casual audience, I think it’s got the kind of universal appeal that only befalls the most soulful of performance collections. There’s still a lot to unpack within the context of his artistry, but I think that if he sticks with the present trajectory he’s on as a player, he’s going to find himself a most welcome new addition to the top tier in American indie pop this year. Jurgens’ sound is one not defined by the parameters of cosmetics so much as it is the character of his statements, and his self-titled album is probably the best case study of his abilities to arrive on record store shelves thus far.