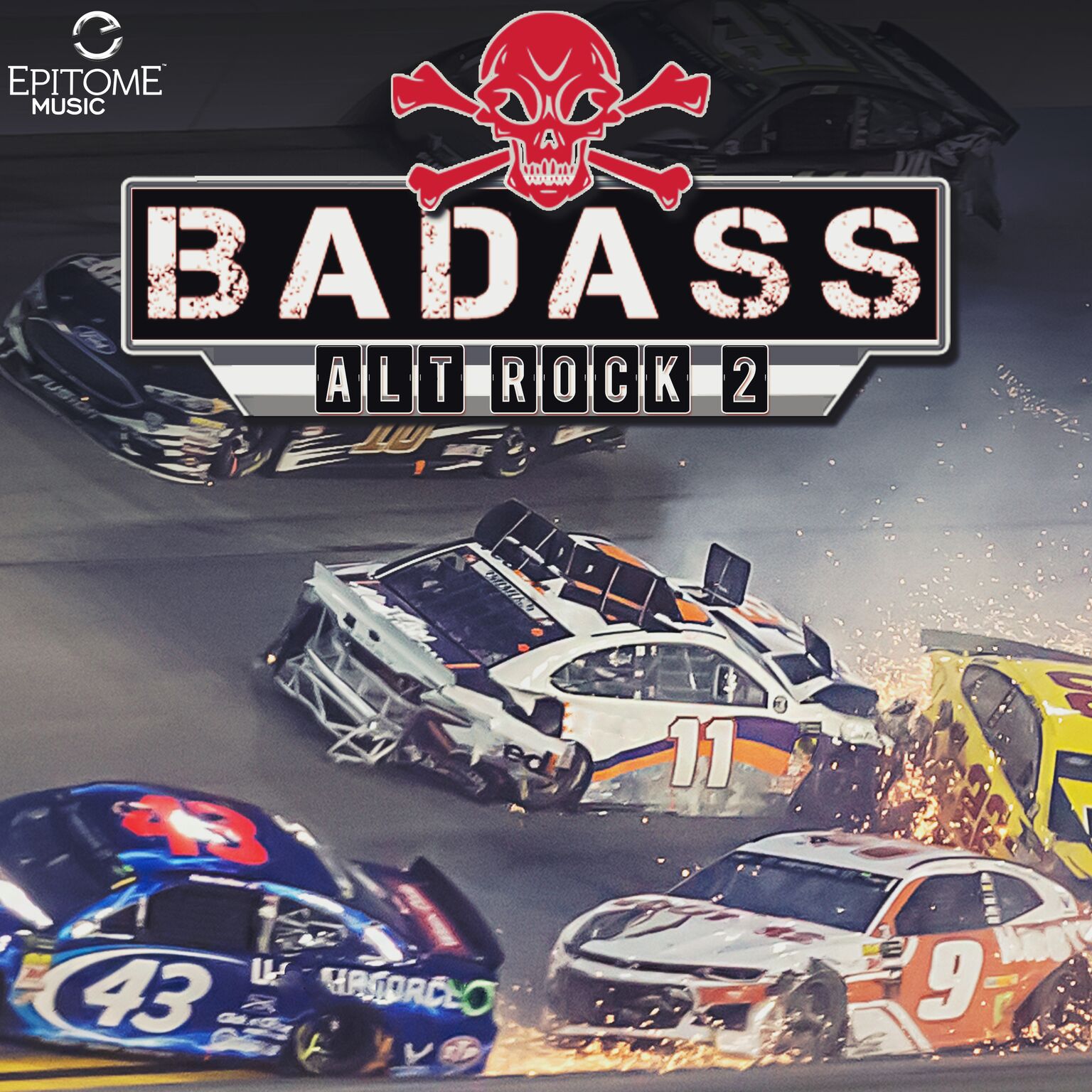 From the sludgy opening riff of Kevin H Ross’ brutal guitar anthem “Highway Fire” to the crushing guitar battles of Michael J. Goldberg’s “Blaze” and the breakneck intensity of the self-explanatory “Rapid Fire” by one Randall McGravey, fans of string violence of the most urbane variety really can’t go wrong with the new compilation record from Epitome Music, Badass Alt Rock, Vol. 2, which is currently available everywhere quality independent music is sold and streamed. At a mere 23-minutes in total length, Badass Alt Rock, Vol. 2 doesn’t really look like the super ambitious effort that it ultimately is, but despite the deceptively simple nature of the tracklist, this is one hard rock comp that serious fans of the genre won’t want to put down this February.

If it’s metallic punk adrenaline you’re after, Guillermo Martinez has got your number in the 89-second blister beat-driven “United Fists,” but if it’s something just a little heavier on the backend that lights your fire more than anything else does, “Misery Groove,” from the incomparable Seeing Red Music, is going to be one of the first tracks you want to check out in Badass Alt Rock, Vol. 2. Unlike a lot of the instrumental groove metal I’ve heard coming out of the underground, the most robust songs here – “Misery Groove” included – aren’t as beholden to the constraints of an excess-powered composition model (which is refreshing to say the very least). Efficiency is a common thread between all ten of the acts featured on this disc, and that’s always a plus when it comes to powerhouse heavy rock.

“Toast n’ Roast,” Alex Guadagnoli’s 2-minute bolt of lightning, is definitely on the tighter side of the sonic spectrum, but much like its stylistic antithesis in Daniel Woodyer’s “Sedated,” it isn’t lacking in overall depth at all (nor aesthetical complexity, for that matter). Every one of these tracks could satisfy most fans of chest-pounding alternative rock riffage, and in the case of more rebellious tunes like John Nutt’s “Aggressive Tendencies” or the utterly haunting progressive metal of Nick Battani’s “Growl,” occasional listeners get the opportunity to sample out of creative cups that they might have otherwise never even dared to take a sip from.

Whether it be the gust of grooves and tonality that comes with pressing play on Ben Haynes’ “The Riffmonger” or any of the other versatile showings of strength to be found in the tracklist of the stately compilation record it’s featured on this late winter season, there’s something for almost every rocker among us to get swept away by in Badass Alt Rock, Vol. 2 (which will likely become one of my personal go-to’s for ambient background music whenever I’m in need of elevating my heartrate to battle mode this year). Indeed, Epitome Music assembled one heck of a war soundtrack in this LP, but more than the fierce emotions each one of its ten songs tends to evoke, this is a record that was designed specifically with the intention of satisfying the guitar nerd in us all.