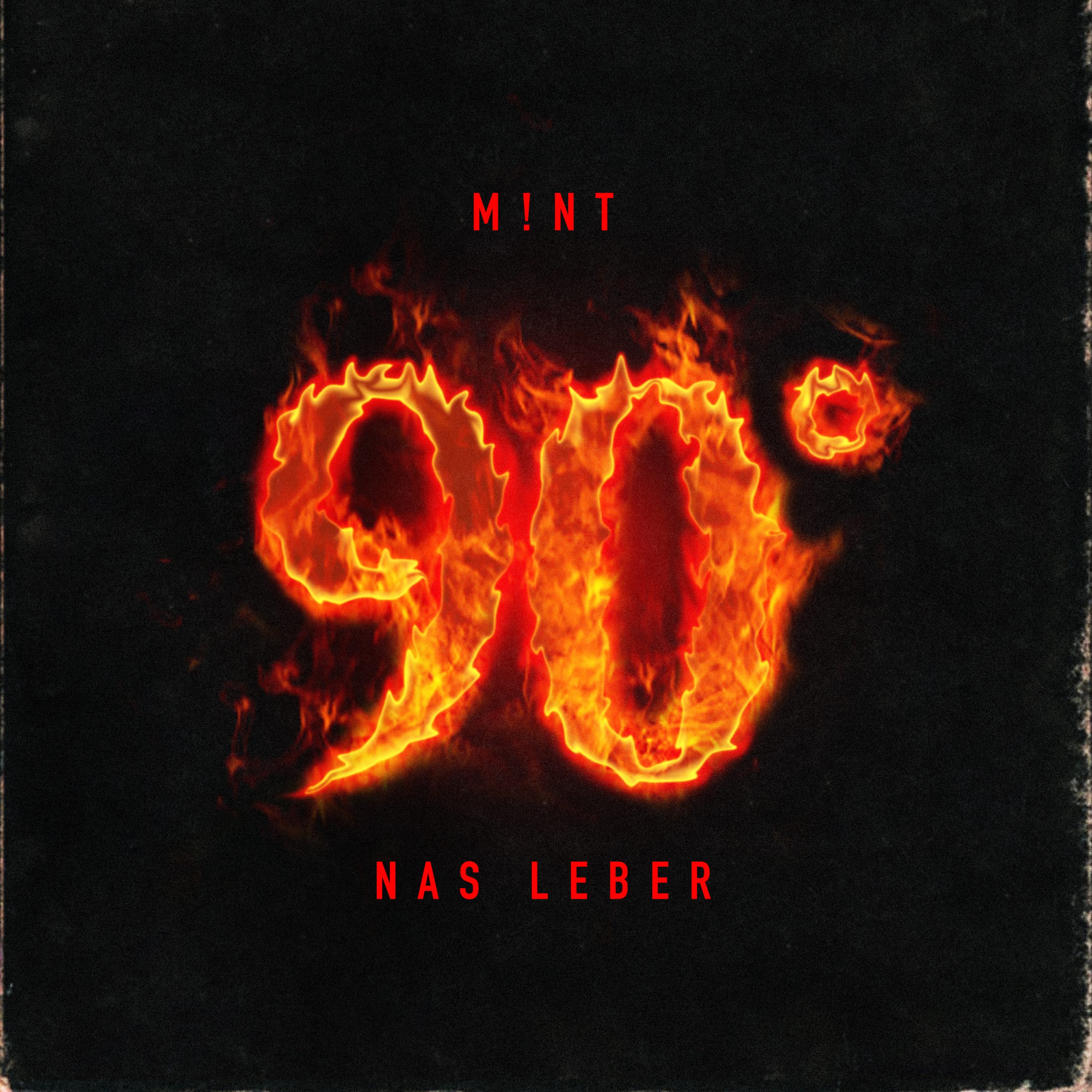 The melodic track, dubbed as “cinematic rap” by M!NT, will be released with an accompanying visual this Monday, September 21st. Named in honor of its end of Summer release date, M!NT says the song is an “introspective piece in which Leber reflects on his upbringing, the people and environment which raised him, and the struggles he’s surpassed in order to become the man he is today.”

Directed by Maui and New York-based cinematographer, Sasha Nitze, the stunning visual doubles down on those nostalgic, warm weather vibes. It was filmed entirely in New York City, and in particular, historic City Island, of the Bronx. It features shots of Leber rapping interspersed between a picturesque streetscape of New York’s northernmost borough. The release is also M!NT’s official debut on game-changer, Stockholm-based record label Amuse, known for its artist friendly model of music distribution.

Do yourself a favor and check out the teaser for yourself below. “90 Degrees” is also available to pre-save on all platforms here.