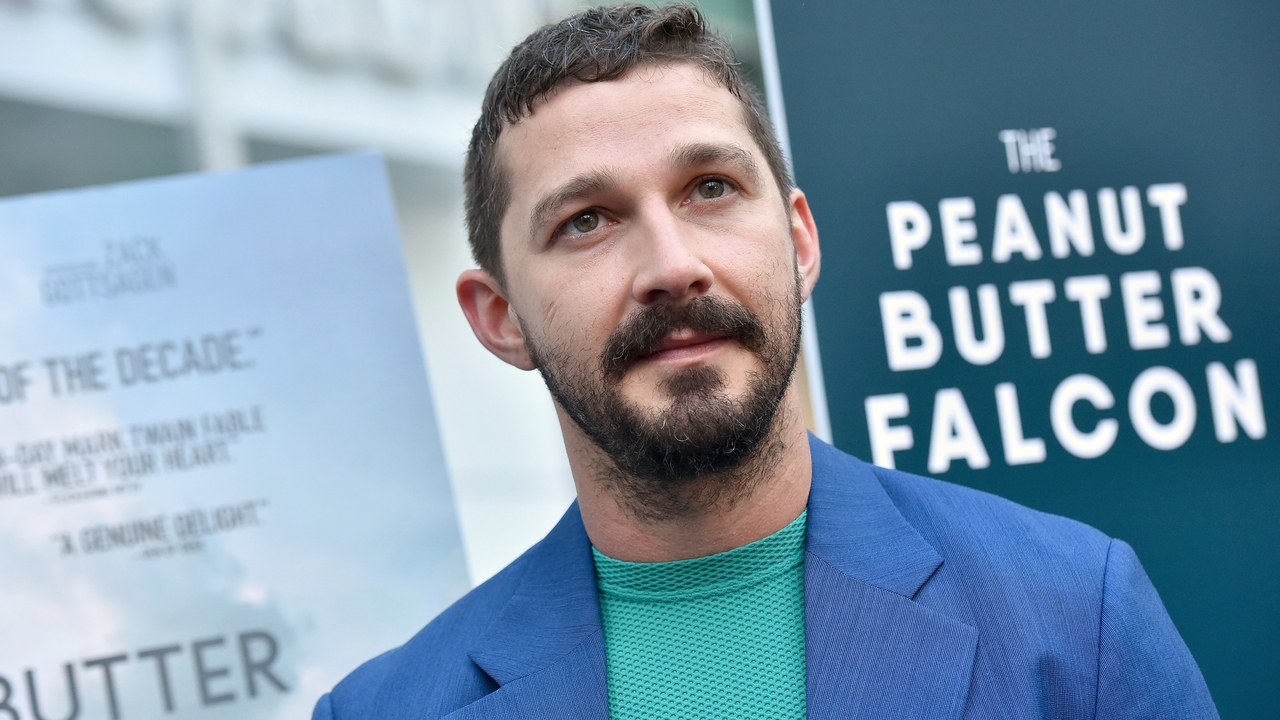 Shia LaBeouf has ‘calmed down’ after rehab

Shia LaBeouf has insisted his bad behaviour is behind him as he’s “calmed down” since going to court-mandated rehab.

Shia had worried fans for several years with his bizarre antics until he was arrested for disorderly conduct and public drunkenness in Georgia after police officers saw the actor “losing control of himself” during a night out while filming his new movie The Peanut Butter Falcon.

According to Variety, the Transformers star is now at peace with himself and vowed to be a new “softer” man at the movie’s premiere in Canada on Thursday.

The actor also revealed his co-star Dakota Johnson had seen him at his lowest, as his arrest came while he was shooting the movie.

“She saw f**king everything, man,” the actor, whose sentence included 10 weeks in rehab, said. “Everything.”

Shia also told Variety’s The Big Ticket movies podcast that his bizarre behaviour, which included hosting an art project in New York for which he and collaborators shouted, “He will not divide us,” into a camera in an attack on U.S. President Donald Trump, was down to his dissatisfaction with the world.

“I’m quite judgmental, the judge-y type,” the 33-year-old commented. “You know, you’d be half-empty with me before we started our conversation. I was sort of, was kind of like just a little edgy with the world, you know.”