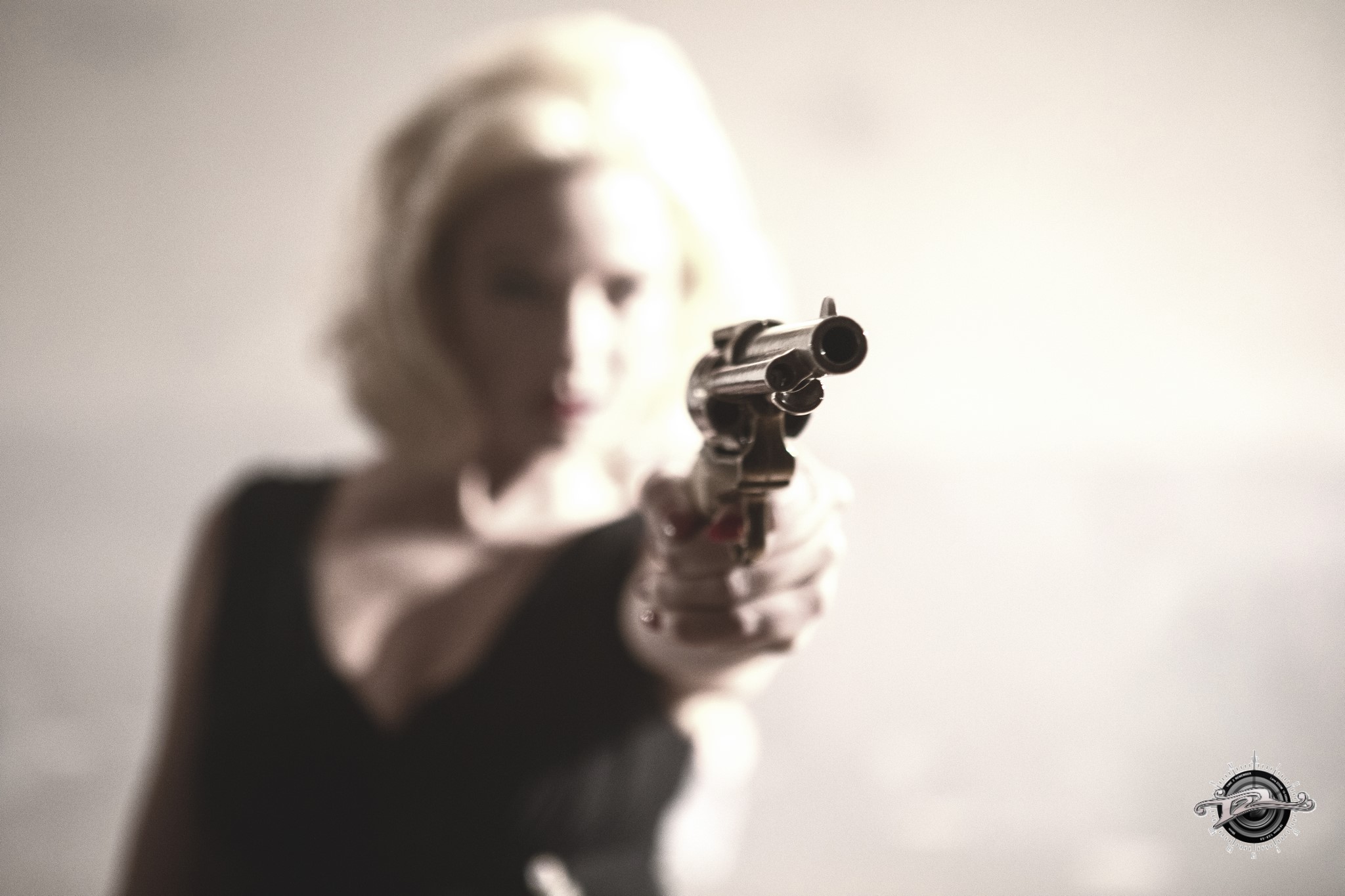 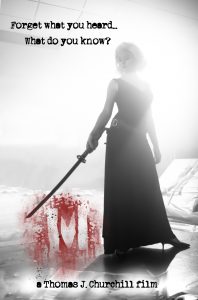 Thomas J. Churchill is an award-winning filmmaker, known for his outstanding work as writer/producer/director on “Nation’s Fire”, “Check Point”, “The Rack Pack”, and
“The Emerging Past Director’s Cut”. 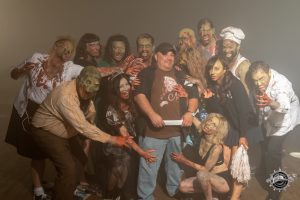 “M” Synopsis: In 1961-Hollywood, California- a lab manufactured virus is striking hard with a vengeance, taking human lives and then reanimating to an undead status. Using his newest creation, a crazed madman has a different agenda with this army of undead. 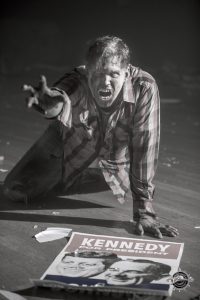 As rumbling of his plan leaks back to Washington, DC, a concerned President Kennedy looks to his special task force for answers, a covert secret “Hollywood Crime Squad.” The Squad, made up of the biggest stars in the world. Stars that have special abilities…special skills.

He calls on one in particular, one that the world was obsessed with, that had the press chasing her with headlines of romantic scandals. Despite the rumors, the President called for his best fighter, his best tracker, who was also the biggest movie legend there was. Forget the stories of scandal, forget all that you heard of her…embrace the legend of Marilyn aka … “M”. 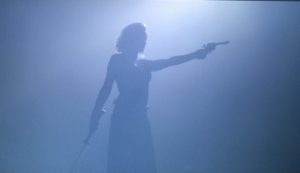 The official website for Thomas J. Churchill may be found at https://www.churchhillproductions.com