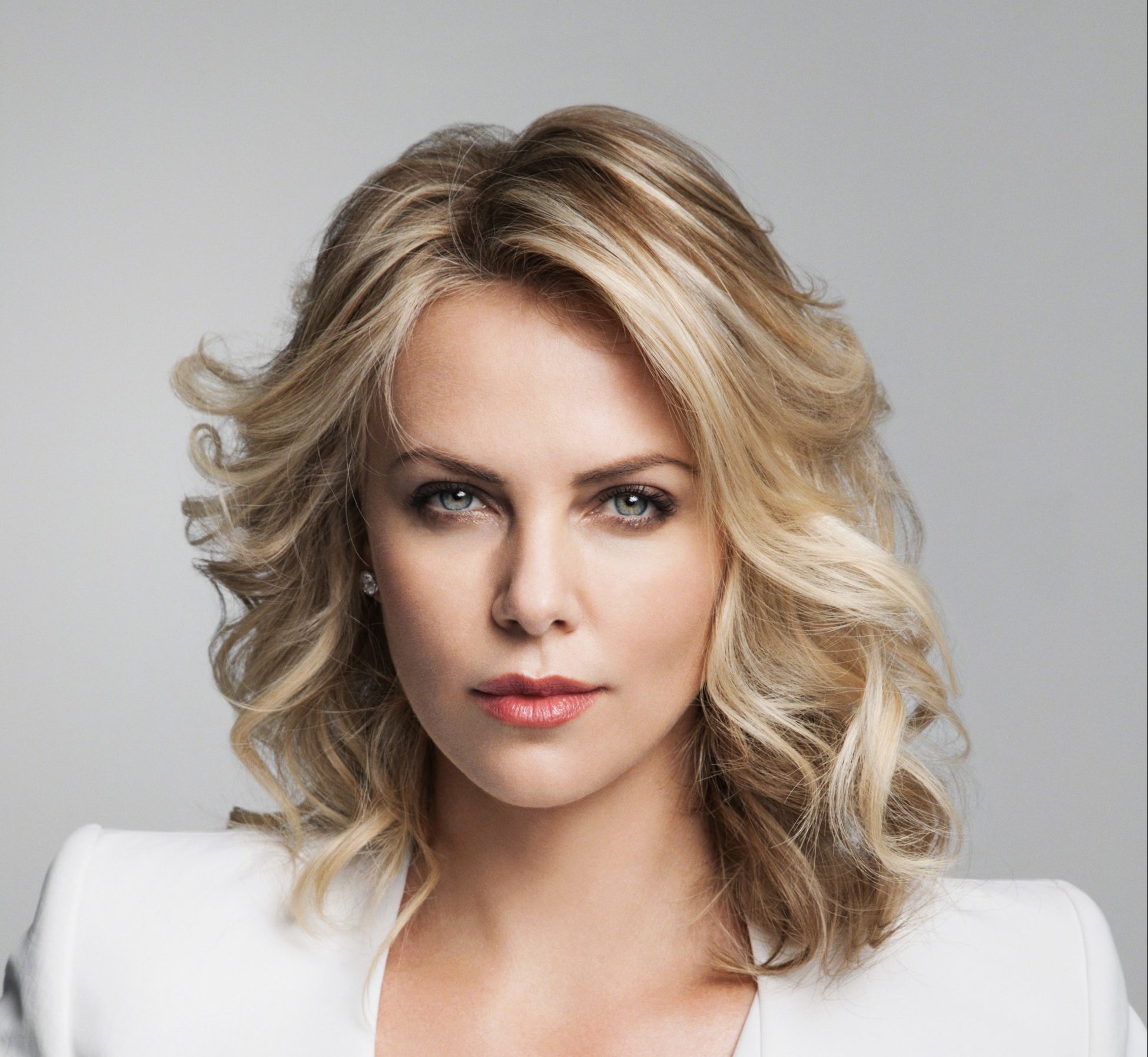 Lady Gaga, Charlize Theron, and Mia Farrow are set to be honoured at Elle magazine’s 2018 Women in Hollywood ceremony.

They will all be lauded at the 25th Women in Hollywood ceremony in Beverly Hills, California on Monday (October 15, 2018), when Mindy Kaling will serve as emcee.

Each of the honourees have been selected for their contributions to the fight for equal rights both on and off the screen, particularly in light of the #MeToo and Time’s Up campaigns against sexual misconduct and inequality which made waves in Hollywood following the downfall of producer Harvey Weinstein last autumn (2017).

“There has been a major paradigm shift in the entertainment industry since Elle’s last Women in Hollywood and this year we are celebrating women who are standing up for what’s right and advocating for change in the industry,” Elle Editor-in- Chief Nina Garcia tells The Hollywood Reporter.

“This movement is a result of women banding together and supporting each other,” she continues. “The change we have seen over the last year has been incredible but there is so much more to be done. It is important that the voices of actresses and women everywhere are heard and respected – no matter the circumstances.”

The 2017 ceremony took place just days after the first Weinstein expose was published in the New York Times, and hit headlines as honouree Reese Witherspoon used the opportunity to go public with her experience of sexual assault, while Jennifer Lawrence recalled a humiliating “nude line-up” she’d been forced to take part in when starting out in the industry.