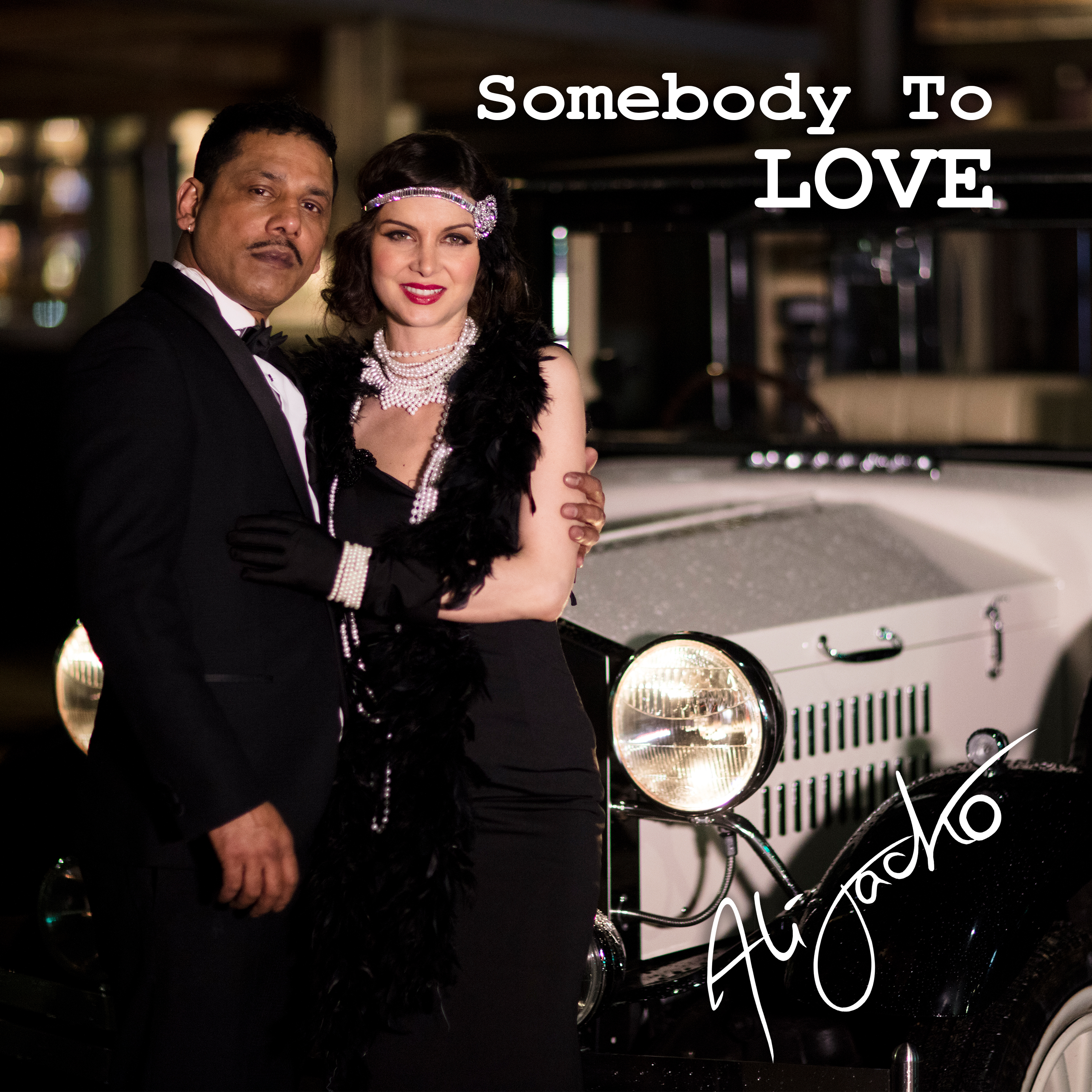 UK Singer/Songwriter Ali Jacko has just released his highly anticipated new music video “Somebody To Love” which is the 7th release of his “11 in 11” project, releasing 11 songs/videos in 11 months. Check out the video today!

Check out Ali Jacko’s “Somebody To Love” music video here: