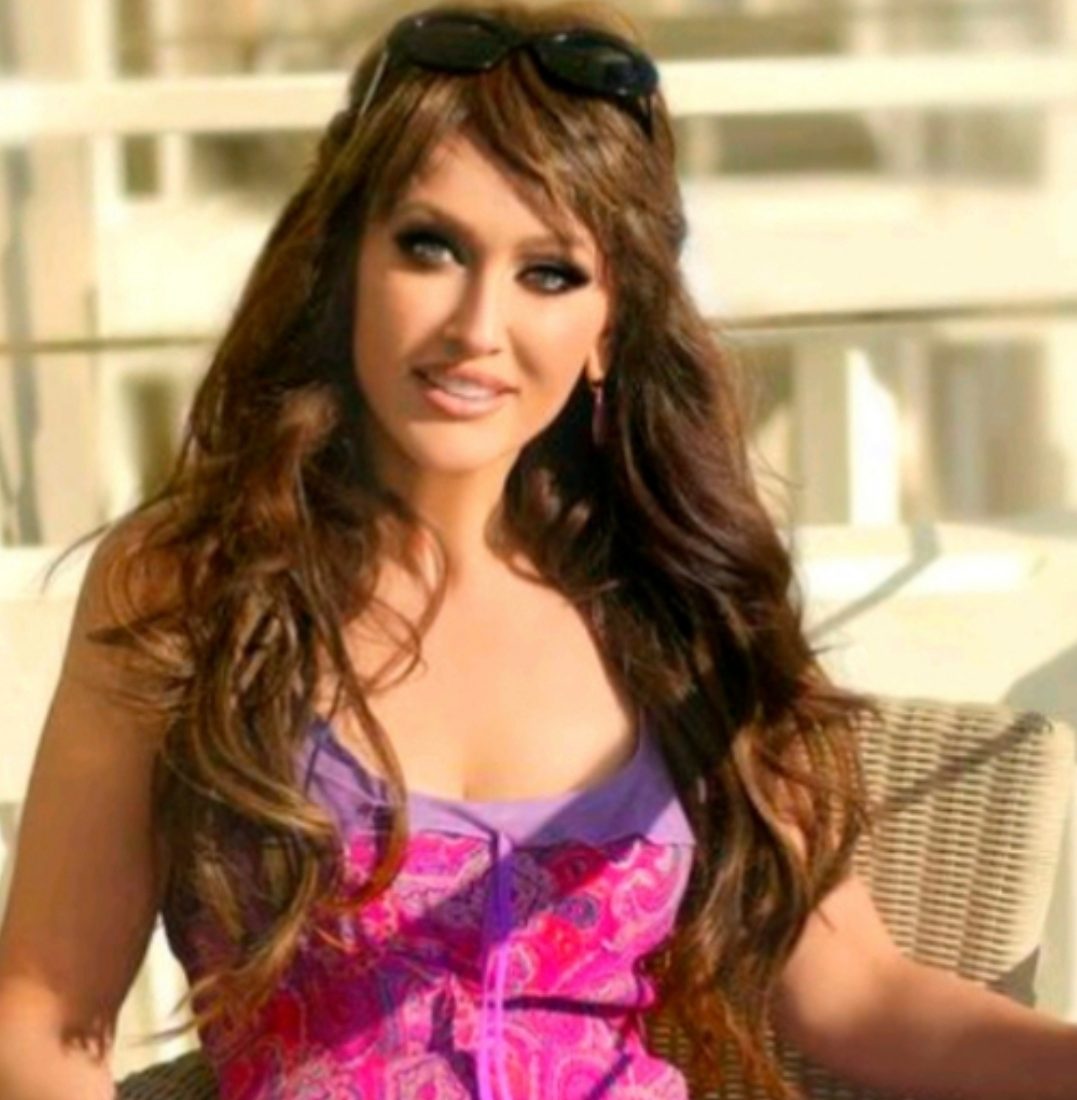 When I first heard of Sherry Nelson, Maxim model contest winner, I was told that she had been a lumber jack in the Canadian mountains. Then, I actually met her and was sure Paul Bunyan never looked like that. In fact, she reminded me of a beautiful murdered character from the popular show Twin Peaks instead. She was beyond beautiful, had an air of mystery, a child-like innocence, but mostly a huge heart. After placing in Maxim Magazine’s modeling contest one could see she was destined to have a massive career, and not one cutting down trees…..

Then the planet screeched to an abrupt halt and life as we knew it ceased to exist. The pandemic spread mercilessly from continent to continent and Sherry was trapped in her British Columbian Canadian town of 80 people while the Canadian boarders closed in what still seems for eternity. Once again Sherry Nelson was forced to reinvent herself.

Fortunately, the planet discovered Zoom as well as all types of streaming and internet methods of bringing entertainment to our quarantined homes and that became the new road to our temporary escape from the troubles of the world. There was Sherry alone with her white rescue Chihuahua alone in Canada with her dad Bud, wondering where her next adventure would come from.

Just coming off of the glamour of several Hollywood appearances and the most elite red carpets on Earth as well as the Sue Wong Oscar Gala, Sherry was primed for Zoom interviews. While appearing on The Jimmy Star Show with Ron Russell and Chance TV she was discovered by seasoned interviewer Brian Sebastian who owns a women’s TV network and hosts the popular and prestigious show, “Movie Reviews and More.” Brian adopted Sherry as one of his co-hosts and the reinvention of Sherry Nelson began.

Her love of people, her natural curiosity and her innocent flair has made her an irresistible force in the show host community. She has interviewed some of the most illuminating celebrities including Scott Page from Pink Floyd, Kenny Olson the legendary guitarist from The Jimi Hendrix Experience on Tour and founder of Kid Rock’s Twisted Brown Trucker band, Kenny Aronoff, John Mellencamp’s drummer, esteem author Howard Bloom, illustrious journalist Michael Musto, and Ivor Davis, and John Robb. She has since appeared on every popular internet show from Mike Wagner to Big Rich to Suck It Podcast, to Meet Me For Coffee, and Freakin’ Awesome (to name a small few). She has been asked to co-host many of these shows as well.

I left Sherry via Facebook Messenger this morning at 4:00 AM EST while she was preparing for tomorrow’s show by watching the Troll movies, both 1 and 2, her little dog perched on her shoulder….When the world once again opens its doors Sherry Nelson will be a force to be reckoned with….watch out world, here she comes……