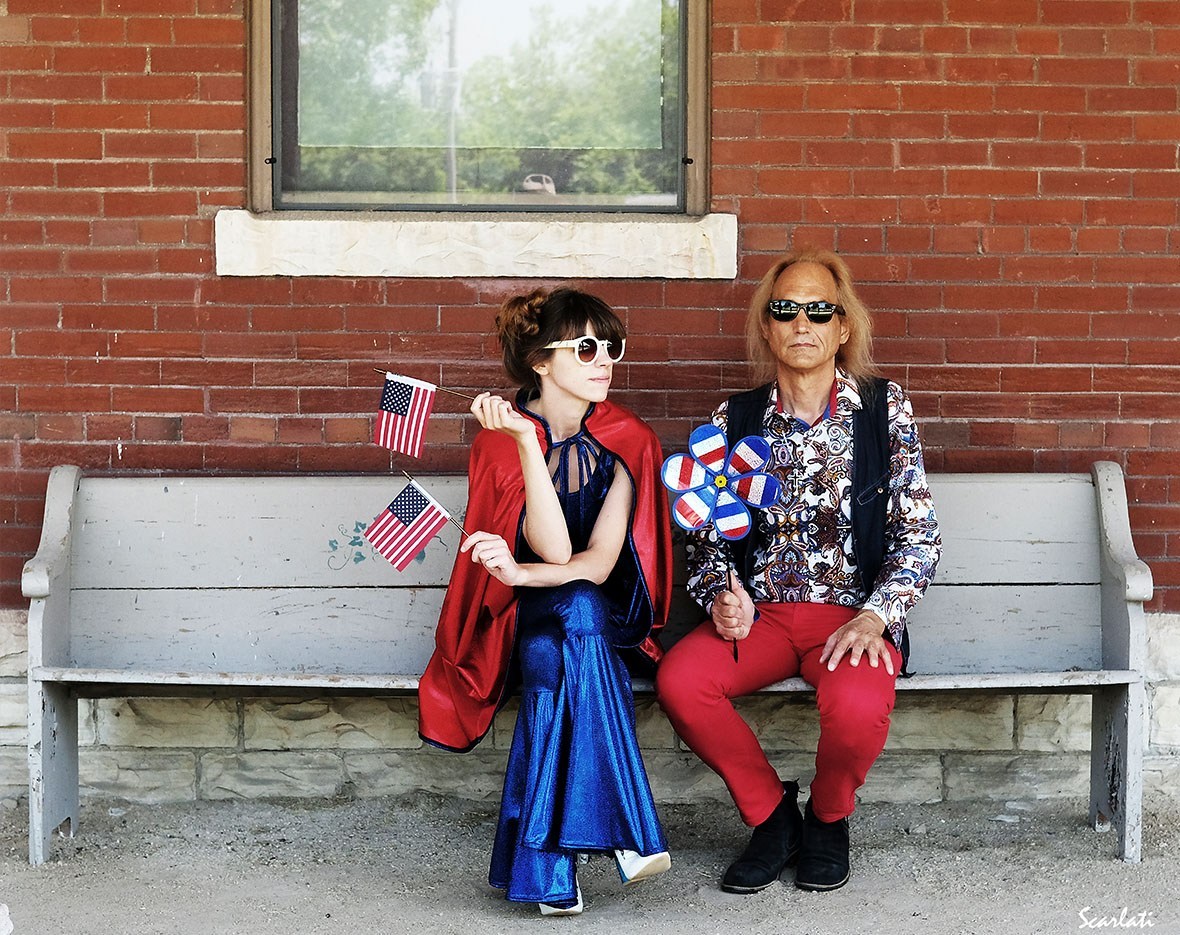 With a chill-inducing, textured groove to lead the way through the thick sonic forestry we encounter in the opening bars of the song, AV Super Sunshine doesn’t waste any time getting right into the guts of a stylish harmony at the onset of “Smile,” his star single from the EP Bass Face, and though there’s a bit of urgency in his execution that is noticeable to anyone within earshot of the track, there’s scarcely a moment where any part of his singing, nor the instrumentation that frames it, feels rushed or forced together in a big for agile showboating. “Smile” unfolds pendulously, albeit with a sense of tense acrylic tonality, and as we get deeper into the song, it becomes harder to break the connection that AV forms between his melodies and the audience he’s so painstakingly crafted them for.

The music video for “Smile” feels more like a backstage look into how modern videos are made instead of a standard visual exhibition for the single it was filmed to promote, and though it’s a little more stripped-down than I was hoping for (the video that got me into AV Super Sunshine, “Are You Happy?,” was a stately affair to put it very mildly), it’s yet to leave me feeling underwhelmed in any sit-down I’ve afforded it. AV is pretty good about keeping things simple when it serves his material best, and in the case of this release, I think he was trying to stay away from liberal aesthetics altogether (probably, I would assume, because of their recent overuse in pop music around the American underground).

“Smile (House Remix),” a new version of the track featured on Bass Face some four years ago, is a lot more rambunctious than the original take on the composition was, but truth be told, it actually sounds a little more lively and energetic as a result of its heavy electronic faceting. The acoustic harmonies that lit a fire beneath the melody in the first “Smile” are absent from this rendition, but in their place, we don’t just find a synthetic rhythm that could make anyone want to visit their local nightclub this summer – we discover a gilded exoticism in AV’s vocal that just wasn’t present or, at the very least, made accessible the first time around. It’s a different look at a familiar shot of flamboyance, and one I definitely don’t regret picking up this season.

Whether you’ve been listening to his music since day one or are just now finding out about his eccentric rhythm and rhymes through the new video for “Smile,” this latest release from AV Super Sunshine is almost guaranteed to get you into the music of this deeply gifted singer, songwriter and multi-instrumentalist. With the help of some of the biggest names in the underground, AV turns in one smoking single and another refined remix here that electronica and rock fans would be foolish to dismiss as anything other than virtuosic excerpts from a brilliant discography of gems and jams alike. He’s got my support, and soon enough, I think he’ll have yours as well.