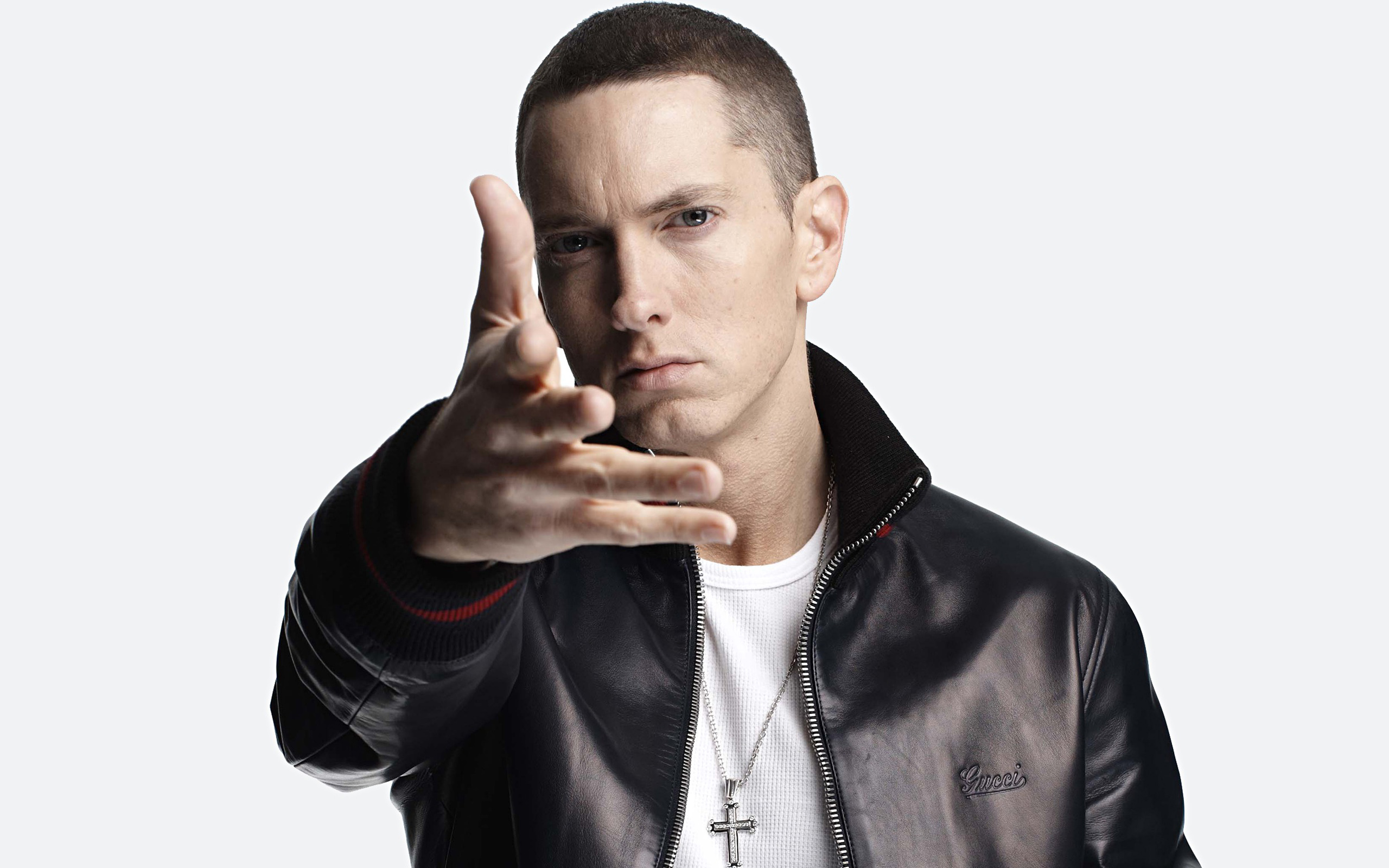 Eminem Takes Aim At His Critics On Surprise Album “Kamikaze”

Eminem has surprised fans by dropping a new album overnight.

The rapper’s 10th studio album, Kamikaze, landed just after midnight (August 31, 2018) and looks set to cause controversy as he fires back at criticism of his previous release Revival, taking shots at Charlamagne Tha God, Machine Gun Kelly, Joe Budden, and Lil Yachty, among others.

On Friday, the 45-year Stan rapper tweeted a link to his music, featuring the cover art, a painting of the rear end of a fighter plane with the tail marker FU-2, an homage to the Beastie Boys iconic 1986 cover for Licensed to Ill, and wrote: “Tried not 2 overthink this 1… enjoy,” adding a middle finger emoji.

Kamikaze includes tracks pairing the Detroit rapper with Joyner Lucas, Royce da 5’9″, Jessie Reyez, and his music manager Paul Rosenberg, who features on a minute-long track, a voicemail in which he asks Eminem: “Are you really going just to deride everybody who, you don’t like what they have to say about you or the stuff you’re working on? I don’t know if that’s really a great idea.”

Ignoring him, Eminem guns for President Donald Trump and Vice President Mike Pence, the Grammy Awards and the press, calling it out for its critical panning of his 2017 release Revival.

He also targets rival Tyler, the Creator – an outspoken critic of Eminem’s – directing a homophobic slur at the Odd Future rapper.

“Tyler create nothing, I see why you called yourself a f**got, b**ch/ It’s not just ’cause you lack attention/ It’s ’cause you worship D12’s balls, you’re sacrilegious,” he fires.

Dr. Dre shares executive producer credits with the rapper on the 13-track release which was recorded and mixed at Detroit’s Effigy Studios, and includes Eminem’s cut for the upcoming Marvel movie Venom starring Tom Hardy and Riz Ahmed, plus contributions from hitmakers including; Mike Will Made It, Boi-1da & Jahaan Sweet, and Tay Keith.