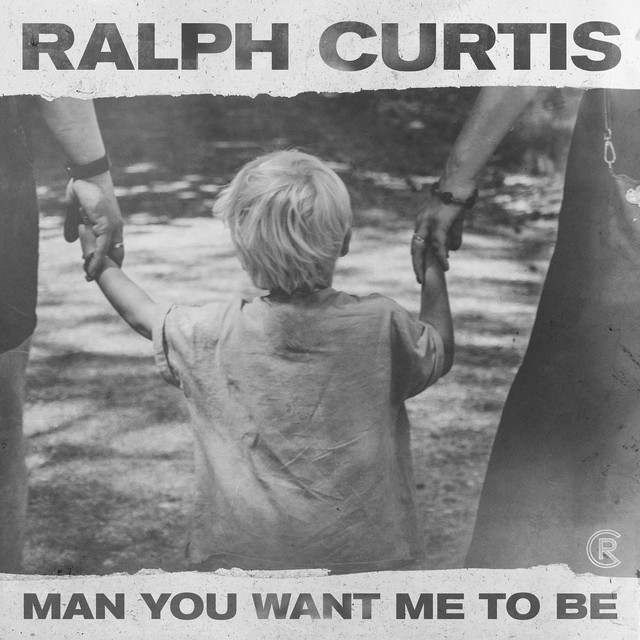 Ralph Curtis “Man You Want Me To Be”

Part confessional, part vow, Ralph Curtis’s new single, “Man You Want Me To Be” is an intimate affair. On the surface, it’s a song that’s instantly interpreted, yet it’s still rife with gravitas. Based in Florida, Ralph Curtis is another example of what some would christen a child prodigy. He started playing the cello at 10, and was versed in classical music before he was even a teenager. When he did enter his teens, he discovered guitar and never looked back.

The essence of “Man You Want Me To Be” is found in its metaphorical quietude. The song is so gentle and docile, from the start, that it’s immediate in how it emotionally resonates. Though it’s a 5 minute piece, it’s still remarkable just how consuming its effect ends up being. The instruments are tuned so low, yet they are just as impactful as they would be otherwise. Ralph’s vocal performance soothes and tugs at your heart strings simultaneously. His voice cracks at the most dramatic moment of the first chorus.

Though it covers a considerable block of his life, “Man You Want To Be,” tells the story of a marriage proposal. Like most Country, Ralph sets the scene in a descriptive manner, without being excessively detailed. We can effortlessly visualize the situation, and many will find it reflective. It’s a touching concept, but also an honest and sincere offering. Whether you’re a fan of Country or not, you will understand exactly what this song is trying to say.

In so many ways, it’s the vulnerability in Ralph Curtis’s voice, that makes this track work. In the hands of anyone else, the overall resonance might be slightly different. Ralph Curtis has the perfect voice and modulation for “Man You Want Me To Be.” It certainly feels like an autobiographical piece, and he delivers it so organically, that you have to assume it is. There are a lot of tender, and hushed ballads out there, but this one hits just a bit differently.

Ralph Curtis takes us on a brief journey, as following the proposal, children are born and life is pondered. The crux of “Man You Want To Be” is in the title. We sometimes forget that the idea of perfection, varies from one individual to another. Therefore, aspiring to be the right person for the one you love is theoretically more attainable. Ralph Curtis has penned a song that will allow us a renewed perspective, if we allow it.

The idea of writing a song like “Man You Want Me To Be,” in 2022 is not the same as it was 30 years ago. With a pace of life that is heavy on volume and low on contemplation, serene ballads are always in danger of being overlooked. “Man You Want Me To Be” is such a brilliant idea though, that it will hopefully exceed any discrimination. It’s not only the story that it tells, but the sentiment it advocates. All things considered, this can be the song you need it to be.