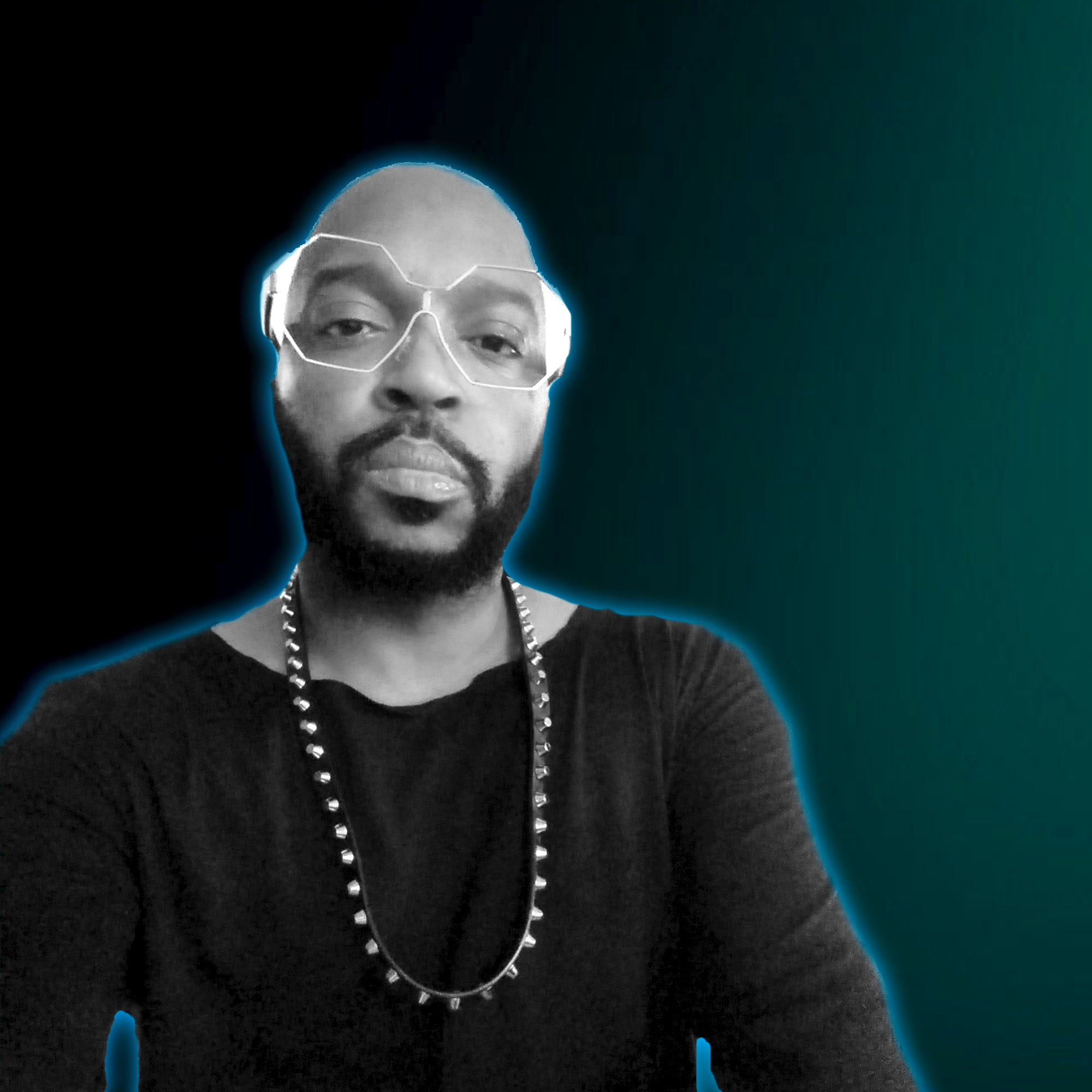 Pop Sensation Ronnue is Back With New Single

The answer is subject to debate, but the question posed in Ronnue’s new single, is “Why?” Ronnue is best classified as a Rapper, but could also identify as a sort of musical satirist. Not much is known about him, or his background. There was no traceable biography or even a discography for Ronnue. His Facebook about section, simply reads that he is “tired of the state of the music industry,” which is punctuated with exclamation.

Ronnue also states that he has been producing music for several years. Again, it’s unclear if he considers himself more of an artist or a producer, or both. What we can deduce from “Why” is that Ronnue a highly passionate and in some ways, angry man. To be fair, angry may be a bit of a strong word. Ronnue actually sounds like he is having a lot of fun on “Why.” But he is also quite direct in his line of questioning.

Am I black enough/tough enough/cute enough/straight or gay. It may seem to some that certain stereotypes are a thing of the past. According to someone that is on the front line, so to speak, Ronnue disagrees that we have fully progressed. His dismay is shadowed by a comical, and exuberant backdrop, but the message seems quite serious. Homophobia is such a disposition, that many don’t often realize they are, until the reality of a liberated world, exposes them.

In the video for “Why,” we see footage of several African American celebrities. Chief among them, are Kevin Hart and Lil Nas X, who would seem to be on opposite ends of the spectrum, when it comes to sexual orientation. While the latter may seem to be one of the more evocative to arrive on the scene, in some time, it’s important to remember, eras gone by. Bands like Erasure and Freddie Goes To Hollywood, were wide open about how they lived their lives, and did so quite flagrantly. Ronnue brings to light how interesting it is, that there always seems to be some level of protest, in response.

“Why” is a song that gets catchier and more engaging, with each listen. You can hear some Rick James influence, but mostly, it’s Ronnue channeling his highly charismatic persona, to riotous results. The track also features an insanely well delivered verse by Figuz, that comes out of nowhere, but triumphs, decisively. It’s often a case of what is he going to say next, but Ronnue only seems mildly aware of his own audacity, throughout. Ronnue is a character, but you truly believe the persona he projects, is 100% genuine, because it probably is.

“Why” is now available on both YouTube and Spotify. It’s highly recommended that you check out both in order to appreciate the full context of the piece. It’s a fun ride, but it is R Rated and bluntly apologetic. Ronnue seems to have no time for superficial pleasantries, or for that matter, excessive self-awareness. The beauty, is that he is asking the most important question of all.