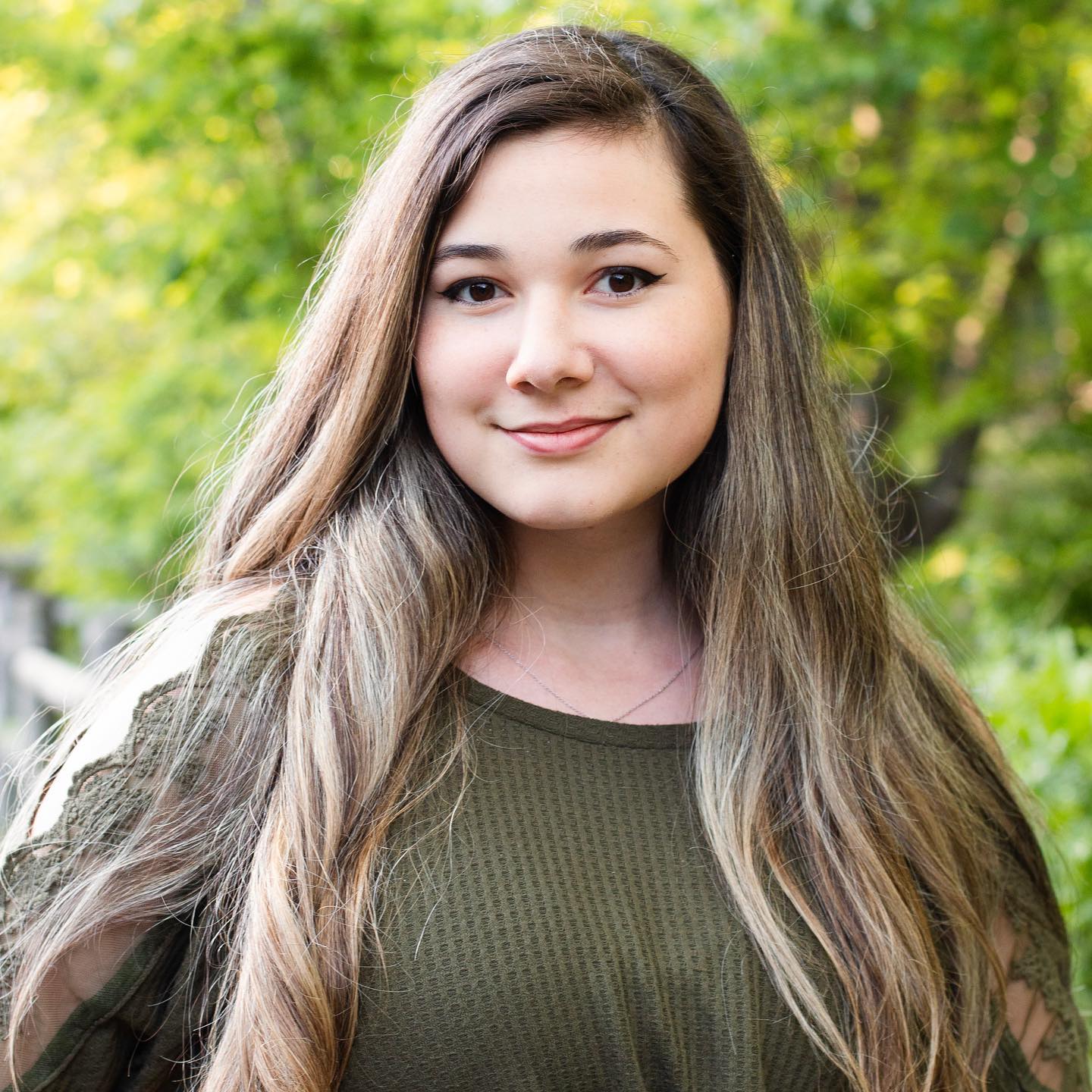 I’ll admit it – I didn’t expect much going into hearing Talon David for the first time. Her youth, beauty, and the song title “Love at a Distance”, seem to be cut from a wearily familiar cloth rather than promising anything honest, free from artifice, and memorable. A few seconds of the song, however, convinced me that my preconceived notions were off target. The musical arrangement is full of care, never rushing anything, and balances between the instruments and lyrics without fail. It’s been some time since I’ve heard an artist for the first time who offers such well-rounded songs.

It’s a bit staggering to realize she isn’t even twenty-five yet. David has immersed herself in music since childhood, though she didn’t begin songwriting until her high school years. Her talents were recognized early. She attended the 59th Grammy Awards show as part of the Grammy’s Teens Make Music contest for her song “Deep Snow” and, around the same period, released her first album entitled Miscellaneous. She isn’t an one dimensional artist like many of her peers, but there’s an extra wrinkle for her that makes her even more durable.

“Love at a Distance” commands much of the respect it does thanks to her singing. Talon David has one of those one dice-roll out of hundred voices that plant its flag in multiple camps and flies it high wherever she goes. She inhabits some of the song’s lines with almost quaking emotion while, during others, she soars with a spirit of pure inspiration fueling each syllable. I hear bluesy strands in her voice though, of course, this isn’t a song that gives her the opportunity to explore that side of her talents.

It’s a theatrically inclined song, though it never pushes too hard in that direction. David and co-writer Thornton Cline make it clear early on that they are attempting to establish a mood and build from there, but the song’s musical ambitions remain modest. David flourishes working on this smaller, intimate canvas because her voice provides all the canvas she requires.

Her musical accompaniment would come across unfinished as an instrumental alone. It isn’t a reflection of the song’s quality, that’s beyond dispute, but the arrangement is geared to serve the vocal. It leaves no holes in the song as you have to consider “Love in the Distance” as a finished product, each component of the song relying on another for relevance, and adding up to a greater whole. It’s satisfying on the first listen and continues growing on you.

It’s another satisfying twist in Talon David’s musical journey. She’s what I consider a “lifer”, someone who will always be involved with music in some way even if she doesn’t record another note or word, and the care and sensitivity exerted realizing “Love in the Distance” gives us proof of that. It’s arguably her best-recorded vocal yet and the songwriting, working in collaboration with Thornton Cline, promises to expand her audience as never before. I’ll keep following her from here.