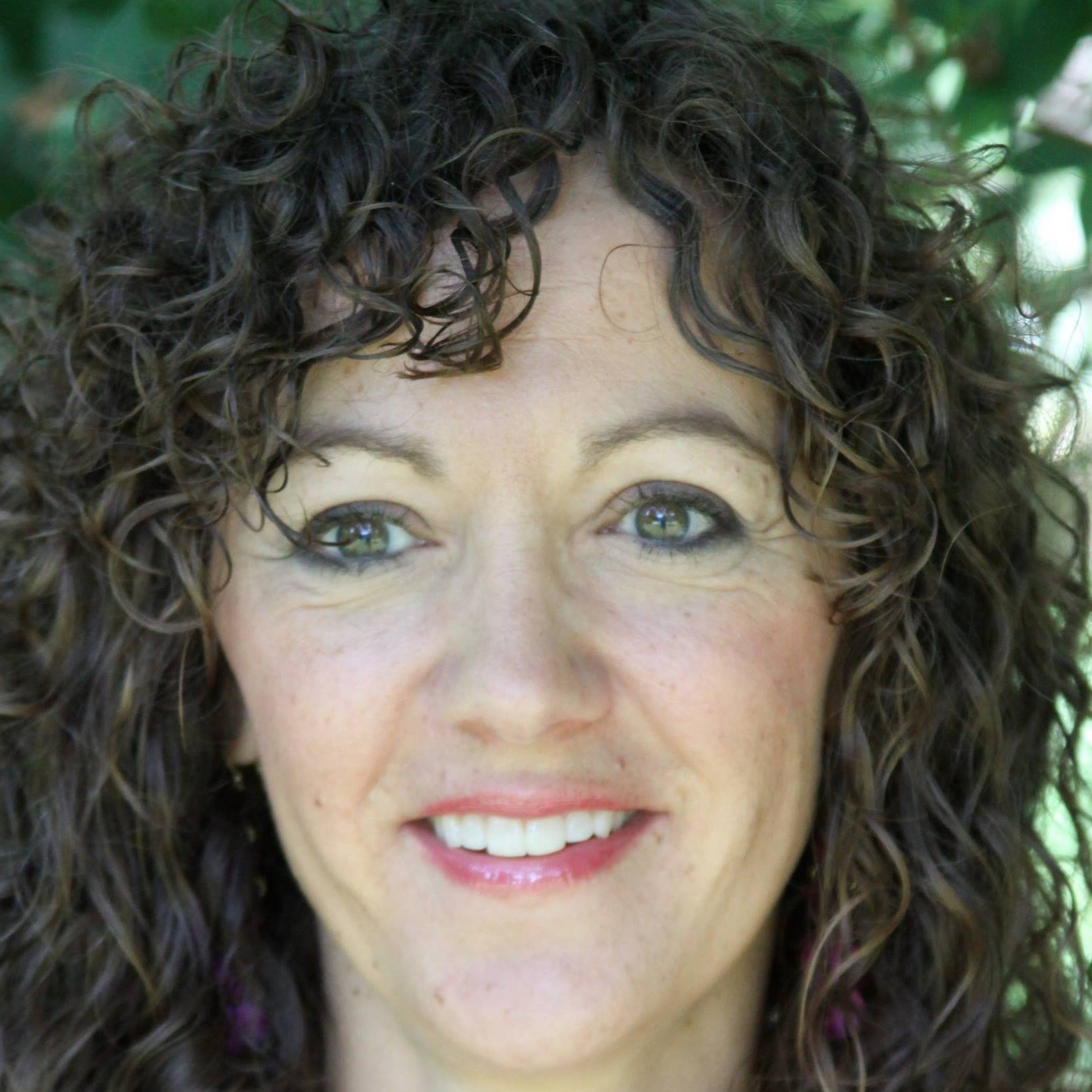 “I had my first vaccine and suddenly realized that after a year of only seeing people on a phone or a computer screen, I would be able to be with my friends and family in person again!”. If I asked you to name who said that, you’d probably say “literally, anyone”, but these are the words of the phenomenally talented singer/songwriter Krisanthi Pappas and a perfect preface to her single “Hug a Million Times (A Million Hugs)”.

The song much like the title is a little hokey and tongue-in-cheek, and I’d say deliberately so, but it doesn’t remove how authentic the song is in reality. I’m a sucker for key-heavy songs and this one delivers in spades kicking off with a jaunty, bouncy riff that’ll be instantly stuck in your head, Pappas and her stellar vocals sing about how annoying and disheartening it’s been having to stay inside. By the time things roll around to the chorus where she happily belts that she’ll be giving everyone she’s missed a million hugs (something that feels so sincere, I legitimately believe she’ll do it to the exact number), you’re gonna instantly be hooked. You’re either gonna embrace this song immediately, or fight it kicking and screaming, but I can guarantee if you’re a member of the latter party, just give up.

This song is gonna hold you as tightly as Pappas sings she will. I think we need more songs like this, things that are truly crafted from the heart and so utterly sincere. In lesser hands, this could have been a song any hack could have just cranked out for the sake of doing so when public opinion turned more “positive”, but here Pappas incredibly puts her entire heart on display. This track isn’t wearing its emotions on its sleeve, it’s practically tattooed on its chest. If I had to name a few shortcomings (because what song is ever truly perfect?), it would be that the homegrown nature of the song makes things not feel quite flat, but you know that with maybe a high caliber orchestration or less artificial instruments, it could have had a grander if not more cinematic sound to it, and I think sometimes the microphone quality that Pappas uses might either be a little less than up to snuff (not by anything too noticeably, it’s just something some may pick up on), but this isn’t a big deal at all.

It’s too charming not to be won over, and it also helps that the melodies and harmonies on this are so fantastic that any issue you might have on a technical level will quickly be thrown under the rug, Pappas has kept busy over a number of years having opened for plenty of highest of the high profile acts, and she’s done plenty of work as a songwriter for various television shows and I hope this represents another step in her already fantastic career. I’d love to get an entire album from her that if it’s half as good as this song is, I’ll be more than satisfied.

The music of Krisanthi Pappas has been heard all over the world in partnership with the radio plugging services offered by Musik and Film Radio Promotions Division.  Learn more https://musikandfilm.com